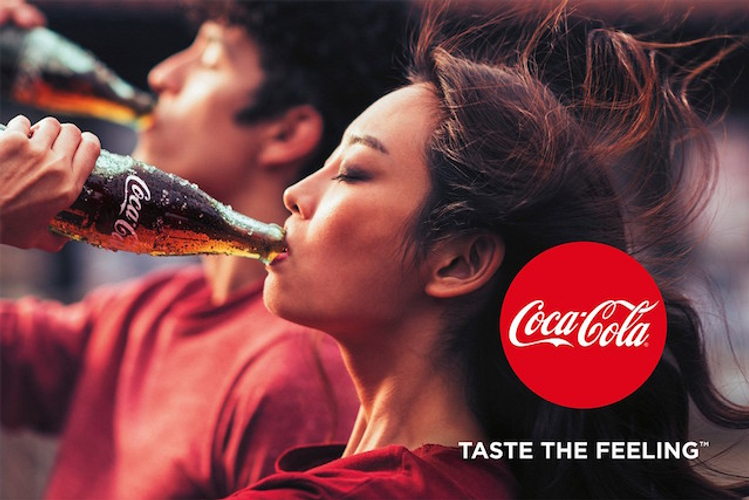 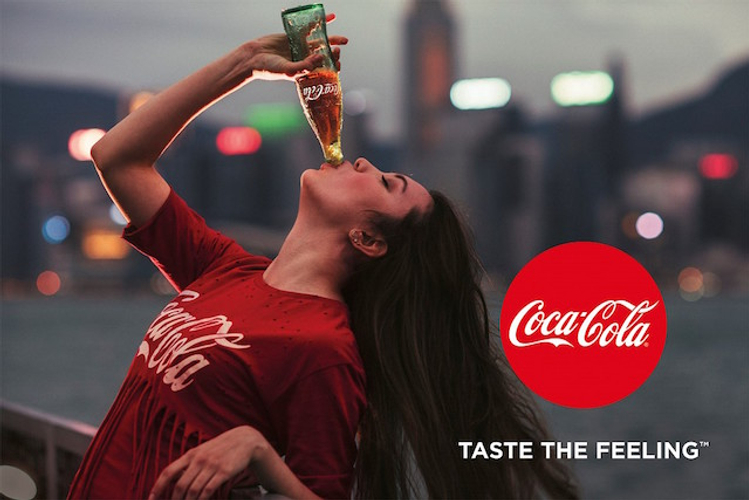 The new strategy sees the beverage giant’s three Coca-Cola variants—Classic, Light and Zero—united under a single brand identity, with a move away from executing multiple brand campaigns.

‘Taste the feeling’, was unveiled in January with Ogilvy New York, Sra. Rushmore of Madrid, Santo of Buenos Aires and Mercado-McCann of Argentina taking the lead globally. It takes the place of the 'Open happiness' marketing tagline, which has been in use for the last seven years.

The localised rollout of the campaign, slated to be executed throughout 2016, is being handled by Geometry Global (creative), [email protected] (digital) and MediaCom (media).

Speaking to Campaign Asia-Pacific at the launch event, McLaren said that the new positioning is about offering choice to consumers, to decide which Coca-Cola suits their taste, lifestyle, and diet.

She added that while consumers in Southeast Asia may have seen many taglines over the years, ‘Taste the feeling’ goes beyond a change in marketing direction by placing the company’s products front and centre in every piece of creative, and is part of a larger move to unify brands and extend the equity of the main Coca-Cola brand.

“This change in our overall business approach will see an increase in our investment to market all Coca-Cola trademark products across the portfolio,” she said.

McLaren declined to share how much the company was spending on the new brand campaign but said that it’s “the biggest campaign” that will be executed in both Singapore and Malaysia and will run for the rest of the year.

“There’s more to come,” she added. “In addition to shooting the creatives with ASEAN talent [see the photo gallery above], there’s a heavy digital component to our marketing efforts in addition to the outdoor and activation elements.”

Shrenik Dasani, marketing manager for the sparkling category at Coca-Cola, said that the campaign’s showcase of “moments” holds universal appeal, and distills the brand’s position into a simple proposition.

McLaren added that marketing efforts specific to the brand’s 80th anniversary will be launched in the latter part of the year, with current focus on the rollout of the new branding.

“It’s going back to those everyday stories," said McLaren. "That’s always been there if you go back to our historical catalogue. Coca-Cola has always been about small universal moments and experiences.”

She added that while ‘Open happiness’ was an iconic, stylised campaign that did its job, the new campaign is less a top-down reaction but more of a “groundswell movement”, sparked by a return to the fundamentals of the brand.

“What’s the core of Coca-Cola and what it’s about?" she asked rhetorically. "It’s about the taste and the feelings that come with it, which needed to come together. That’s the simple truth to all of this.”