Tech giants and regulators; two unwilling dance partners thrown together to choreograph an awkward routine to perform for the rest of the world. Over the past year we’ve seen the tango over competition and revenues pick up speed across markets globally, with Google taking centre stage as the lead.

This month we saw the tech giant take its curtain call in France, reaching an agreement with the association of French publishers over how it will pay for content. At the end of last year the UK announced a new tech regulator to limit the power of tech giants and ensure a level playing field. Many are speculating on how the relationship will play out in America under the new Biden administration, particularly following the recent watershed lawsuit by the US federal government against Facebook, accusing the company of anti-competitive behaviour.

But it’s in Australia that the two sides have fallen the most out of sync. For almost a year now, Google has fought with regulators over remuneration for publishers, recently testing hiding the pages of news outlets in search results for a small number of users. Now the tech company is threatening to withdraw its search engine from the country over the nation’s attempt to make the tech giant share royalties with news publishers.

But is this just a storm brewing in a teacup? Or should we all be sitting up and watching how this one will play out?

Looking more closely at the current relationship between Google and publishers, the search engine accounts for 34% of the share of time spent online (McKinsey), yet last year they took 41% of all ad revenue generated in Australia. While this is a slight mismatch, it is not as great as regulators may make out. Additionally, the news market in Australia got a massive boost over lockdown, with news consumption rising a huge 40%—primarily online, though this has not translated to revenue as paper sales declined massively.

This is set against the backdrop of Scott Morrison’s government, which has proved time and time again that it isn’t afraid to row against the tide, favouring traditional industries such as coal, whilst the world opts for greener routes. This government has also proved it is happy to face up to competition of any size. This is evidenced in the approach towards China, standing up to the behemoth on a number of key policies, regardless of the consequences.

However, the dance is also playing out against a wider social landscape of digital innovation. Businesses across Australia and New Zealand have seen a digital revenue boom, with the highest growth in ecommerce across the globe, at 107% in Q3 2020 and 108% in Q2 2020. With so much opportunity here, it would be an act of self-sabotage to pull out of one of the biggest developing digital economies in the world.

In the unlikely event of Google exiting—whilst in the short term the pain would be great for customers—it could open the door for innovation and opportunity. Search engines like Ecosia would have the opportunity to gain significant ground, and agencies and brands could forge new relationships with progressive platforms.

As it stands, however, we won’t see that happening any time soon. The likely result is some concessions from Google and publishers being forced to evolve their business models, which is no bad thing. And whilst the dance is undoubtedly a dangerous one, it is unlikely to end with either party flat on their face. 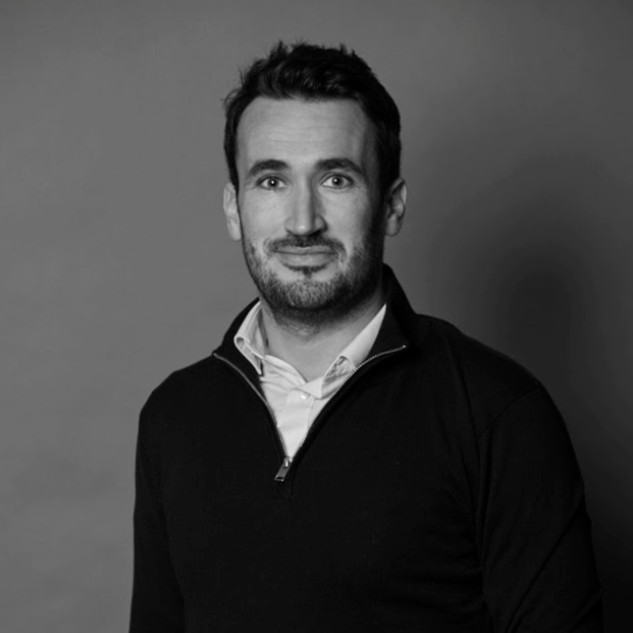