David Droga, the founder and chairman of Droga5, is one of the most celebrated creative leaders in advertising. But a few decades ago, he was just a mailroom boy being shouted at by an agency boss.

The executive cursed at the young Droga after finding out he had accepted a job as a junior copywriter at another agency. Droga says that experience taught him a valuable lesson about leadership:

"How you carry yourself and lead is how you treat people who are junior than you," he said.

Droga, who opened the Cannes Lions International Festival of Creativity today, was reflecting on his career after a year when the industry has gone through its own reckoning, with issues such as diversity and the #MeToo movement taking the spotlight. 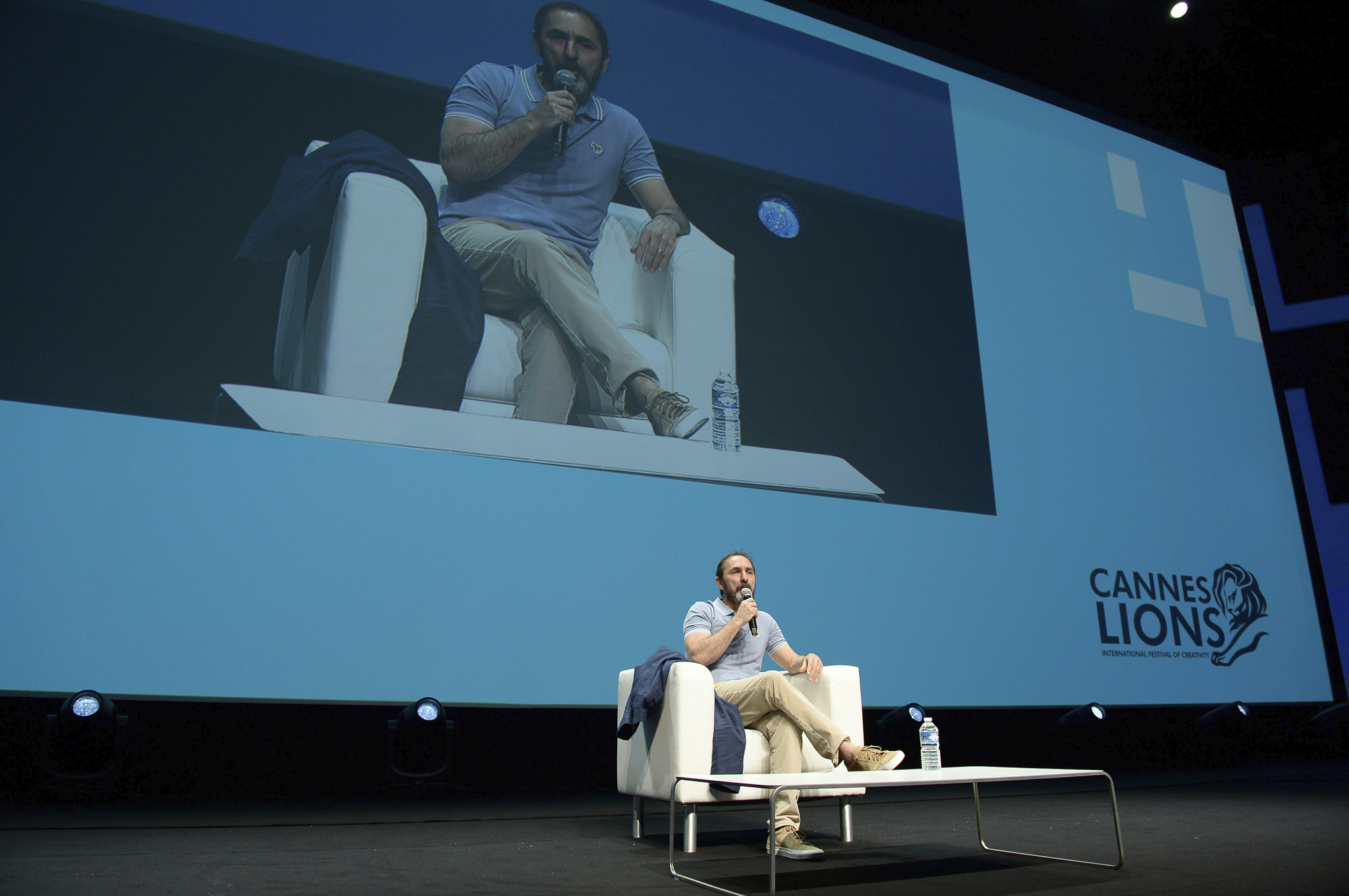 Droga’s agency has not been exempt from that; in the US, creative chief Ted Royer left after an internal investigation, and executive creative director Rick Dodds exited the London office.

"For the first time, our culture has been challenged. I’ve had to look at who we are," Droga said. "I used to say that great work covers the cracks… but it doesn’t cover all of them."

Droga’s words were a timely reminder at the world’s biggest advertising awards show. As the trophies get handed out this week, he cautioned creatives to not become too obsessed with their own hype.

"You can enjoy it, but don’t believe the hype," he said.

Much of Droga’s career has been a story of never resting on his laurels, of taking risks as soon as things got comfortable. He left his first job at FCB after three months to join a start-up, explaining: "Choosing mentors over safety and security was important to me."

When that shop merged with Omnicom, he gave up his financial stake in the company to take a job in Singapore, where he had never been. His career then took him to London and New York. Years later, he traded his prestigious role as the first-ever worldwide chief creative officer of the Publicis Network to start his own agency.

"As a creative person, you can’t bullshit yourself that you’re happy… no matter the perks," Droga said. "If you’re not having an impact on the work, it’s not worth it."

Droga chased his dream and his agency became one of the most successful in the world. The key, he said, was staying true to their ideals: "Every time we’ve tried to be someone we’re not, it hasn’t worked."

Since his days in the mailroom, the advertising industry has changed enormously. But Droga said that the "purity" of what agencies do — creating ideas — has not.

As Droga arrived in Cannes this weekend, he said he was reminded by a large, ugly billboard of why people hate advertising: "It serves no purpose, it’s selfish and interrupting."

Advertising isn’t going away, but the "shitty" kind is, he said. His final words were a rallying cry to a festival that, despite so much upheaval, still claims to cherish creativity.

"The best advertising is visceral," he said. "Our job is to move people and do extraordinary things."

David Droga: This is not the 'doomsday' of advertising