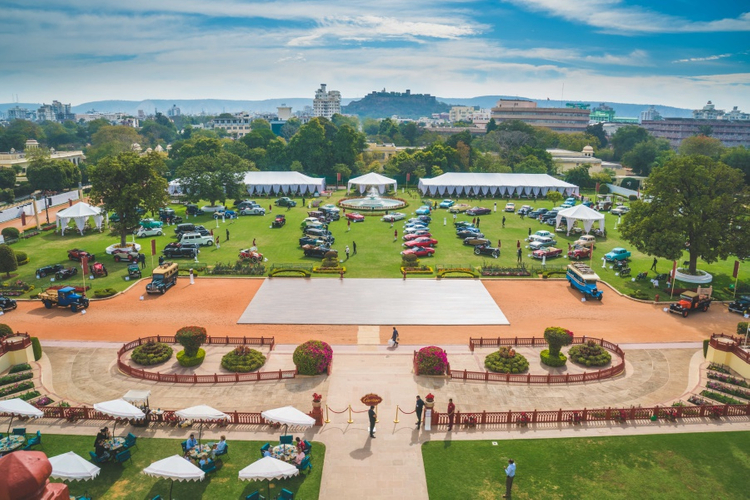 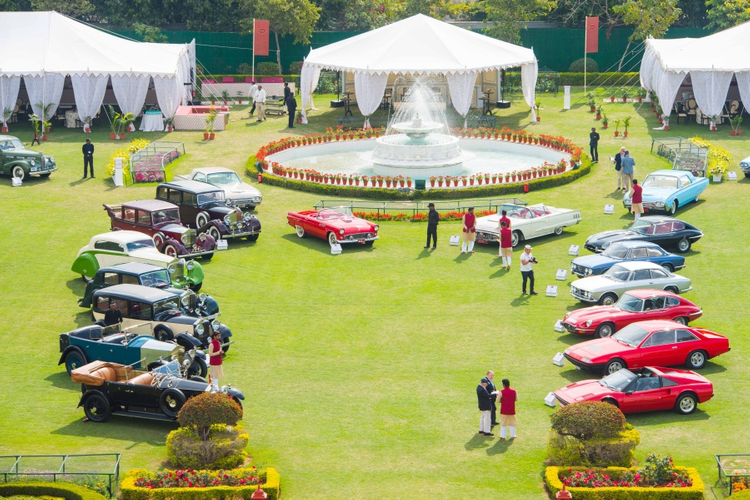 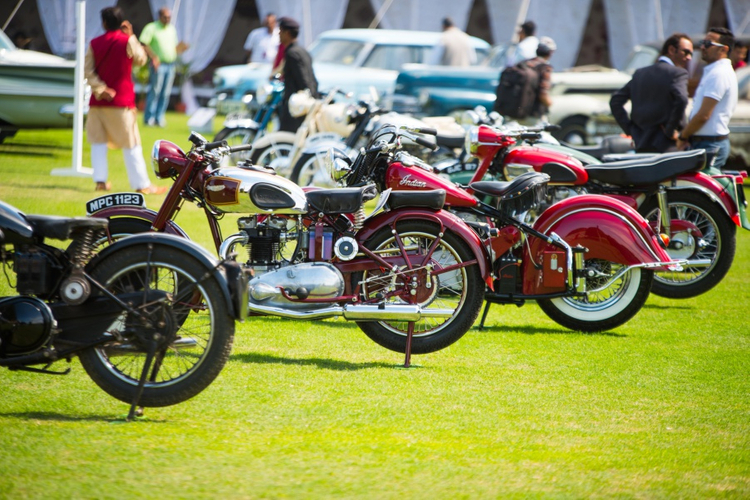 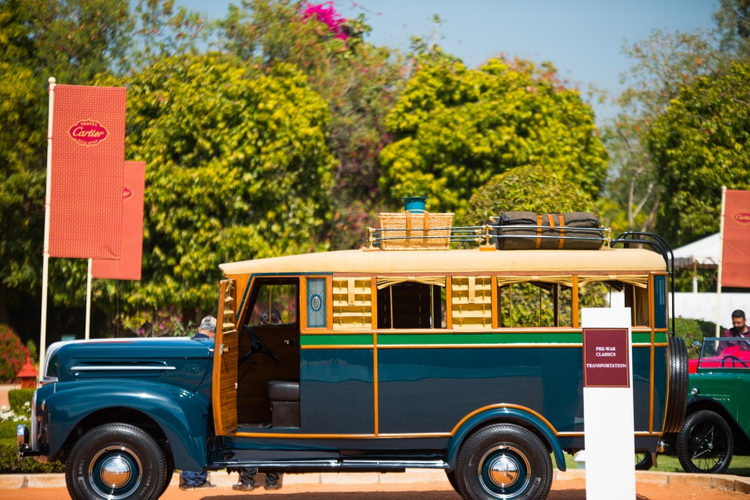 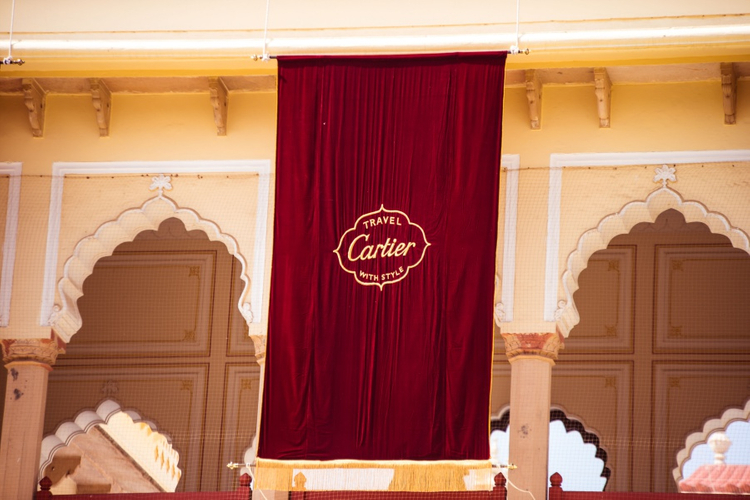 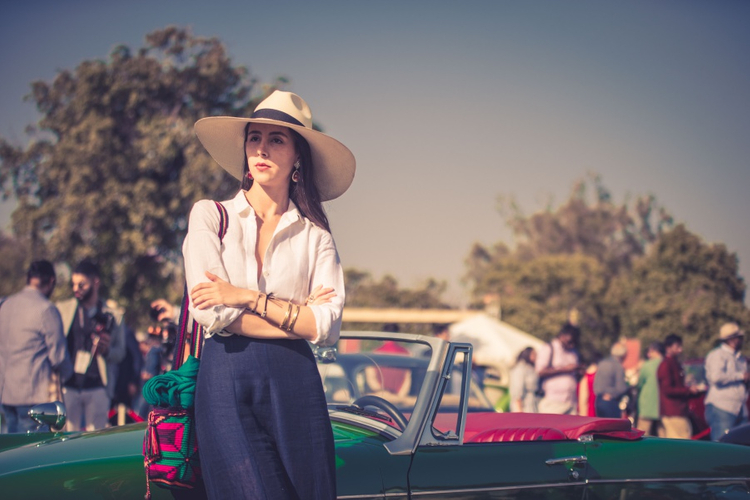 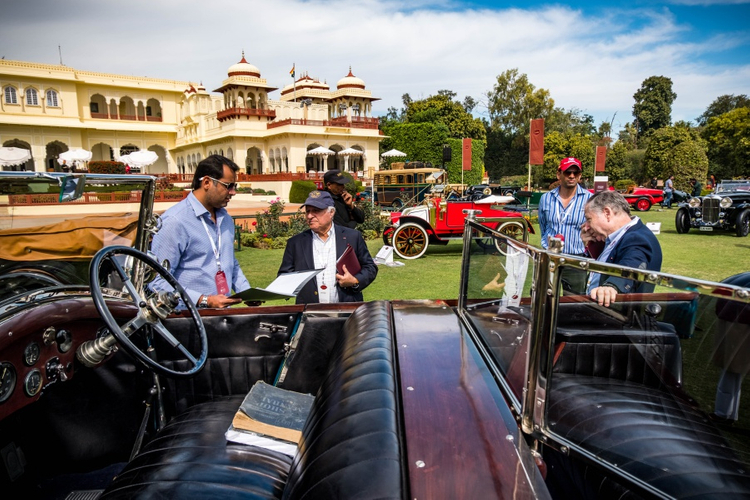 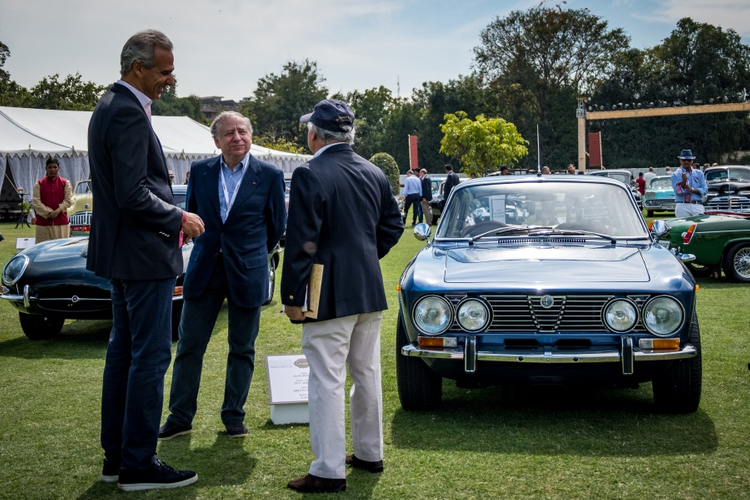 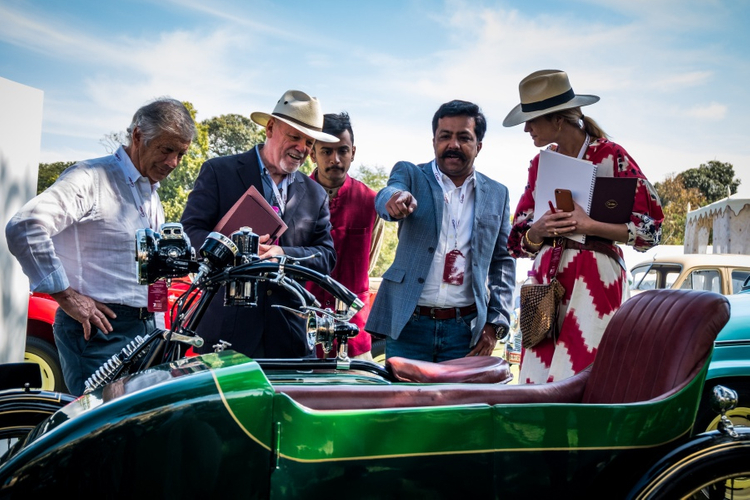 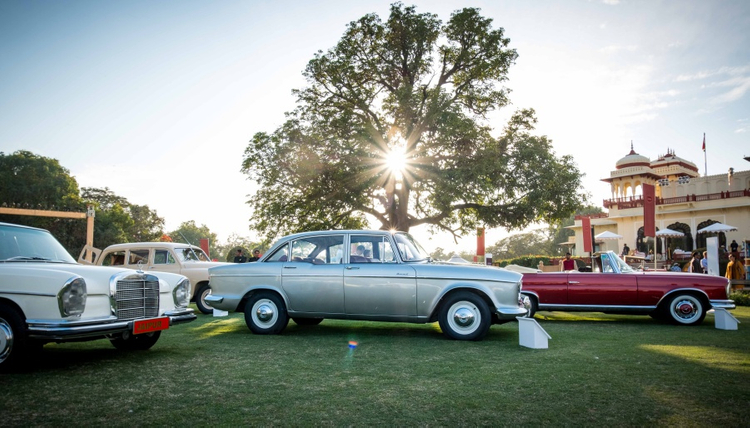 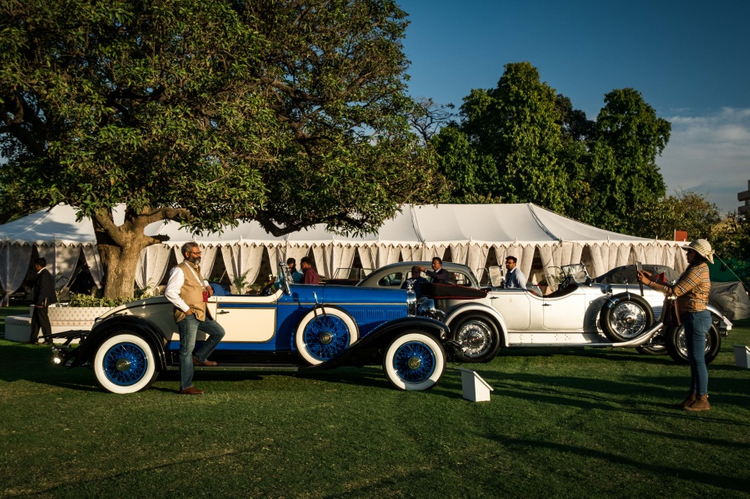 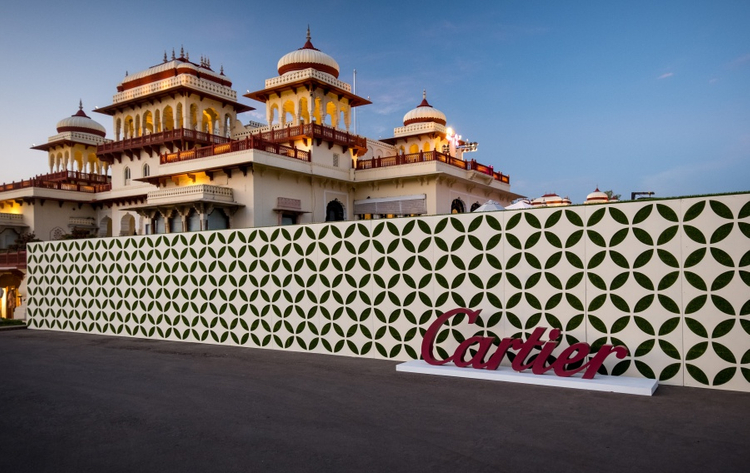 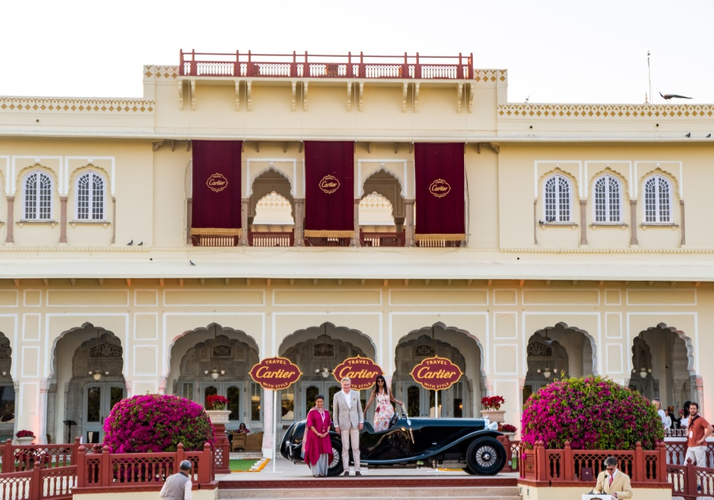 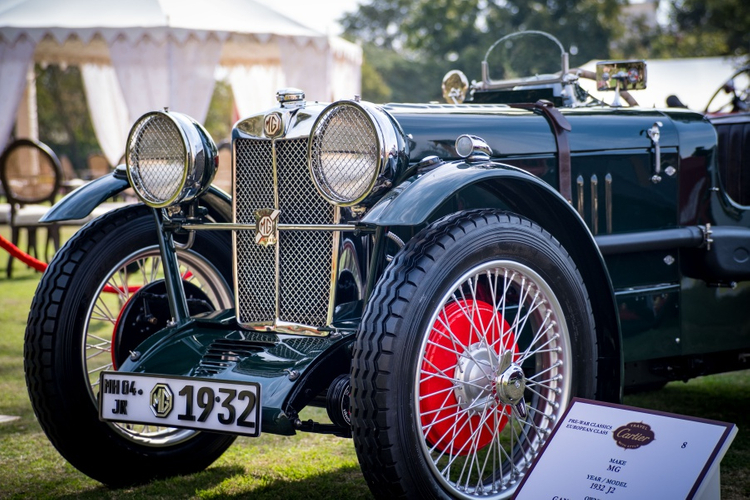 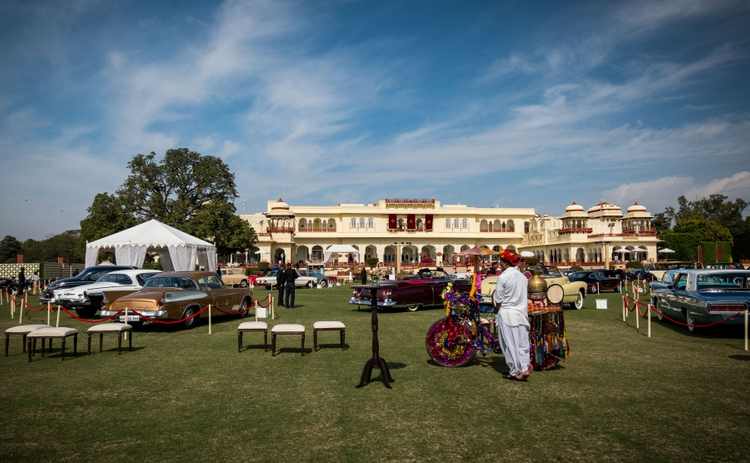 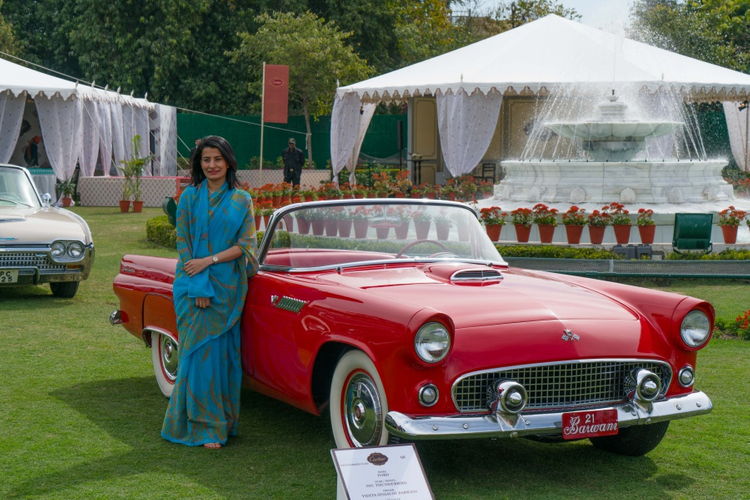 This year’s Cartier ‘Travel With Style’ Concours d’Elegance took place at Jaipur’s opulent Rambagh Palace in February. The Cartier Concours is an important event in the car enthusiast’s calendar as a role in preserving and restoring vintage and classic cars in India. The biennial event usually pulls in royalties, celebrities, sportspeople and businessmen, from India and regionally. The event has previously been held in Mumbai, New Delhi, and Hyderabad.

As has been the case since the first edition of the event in 2008, Rana Manvendra Singh, a member of the former royal family of Barwani in Madhya Pradesh, is curator of the event. Meanwhile, Prince Michael of Kent was appointed as judge of the Jaipur edition of the show.

The event – and all previous editions of the show – was produced by Mumbai-based agency 70 EMG. The first of the two-day show was reserved for judging where the jury scrutinised the vehicles for form, style, and design. The second day had VIPs and invited guests witness an array of motorcycles, cars and commercial vehicles on the palace lawns. As a bonus, guests were treated to the company of the palace’s resident peacocks.

Curator Singh said, “[The event has] become a dominant force in saving our automotive heritage. By bringing in new classes, Cartier is saving a lot of things – a lot of emotions, memories, nostalgia which are attached to these machines.”

A cat’s disappointment and a dog’s satisfaction ...

Tanishq Jewellery in India roots for a marriage, ...