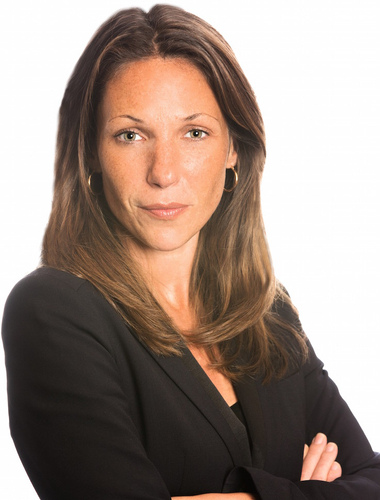 WE Communications hired Anne Geronimi as APAC brands head and managing director of its Hong Kong office. She was previously VP and general manager at Ruder Finn Hong Kong. Her remit will include growing WE's consumer portfolio across the region.

Mastercard appointed Rustom Dastoor APAC senior vice president of marketing and communications. He joined the brand in 2014, and was most recently SVP of global B2B marketing based in New York. Prior to that, he worked for Ogilvy & Mather.

Starbucks Malaysia has appointed GO Communications to manage its public relations and communications initiatives throughout the country, the first PR agency appointment by the global coffee chain in Malaysia.

Broadcaster Turner Asia Pacific has reshaped its finance team appointing David Liu as senior finance director based in its regional headquarters in Hong Kong.  Joseph Tan joins as finance director for Turner’s Southeast Asia business based out of Singapore.

Digital services provider Grazitti Interactive has expanded its APAC presence with a new office n Singapore to provide CRM, business analytics, marketing automation services for multinational customers.  It already has offices in India and the US.