There are some things that not even a pandemic can change. When it comes to how major advertisers review their media accounts, pitch consultants say the familiar timescale will remain this year: marketers will plan a review in Q1, call the pitch in Q2, finalise contracts by the end of Q3, and be ready to start the new account next January.

What’s going to be different this year is that new business may well be “bonkers” in volume, according to one agency boss, thanks to so many reviews being postponed last year because of Covid or inspired this year as the industry looks to bounce back after the pandemic.

There are going to be two types of media review this year, one pitch consultant predicts.

One is an all-too-familiar “tyre-kicking exercise” in which big brands will likely try to squeeze agencies further with more cost reductions. The bigger you are as an advertiser, the more competitive advantage you have had in being able to drive down the cost of your media buying, which is why these companies have put procurement teams in charge of their agency reviews.

The other sort of review, which I hope we see more of in 2021, is, as the consultant puts it: “Less concerned about media pricing and more focused on the strategic imperatives of client-agency relationships, talent, and whether agencies can use data smartly. That’s where we could see different sorts of agencies come into the mix that are not just from the traditional holding companies.”

At best, however, we are surely in the last chance saloon for procurement-led reviews that set out to get more for less from media agencies, most of which themselves have had a difficult pandemic, with job losses, reorganisations and, as I wrote last month, extinction for some.

Because the pandemic has accelerated our digital consumption, more advertising is being traded on auction-based platforms on the open web and the “walled gardens” of Google, Facebook and Amazon. Big media buyers are fast running out of road to offer better trading deals if brands are spending less on offline channels.

Instead, advertisers should be looking at what media specialists they need to help their ecommerce business thrive as more retail spend migrates online. Perhaps they need to do more in-house and that could be in partnership with an agency or a consultancy. Walgreens Boots Alliance, for example, reappointed WPP last year but was clear that it had “relaunched” the partnership with a more data-driven and personalised approach.

This should also open the door to specialist and independent agencies that haven’t been taken seriously by many of the world’s biggest advertisers. If media is becoming less about buying power and more about brain power, as Daniel Gilbert, founder of Brainlabs, likes to say, then let’s see if some of the biggest brands are now ready to put this idea to the test – be it best-in-class media planning, digital content distribution or data-driven performance marketing.

Omar Oakes is media and technology editor at Campaign UK 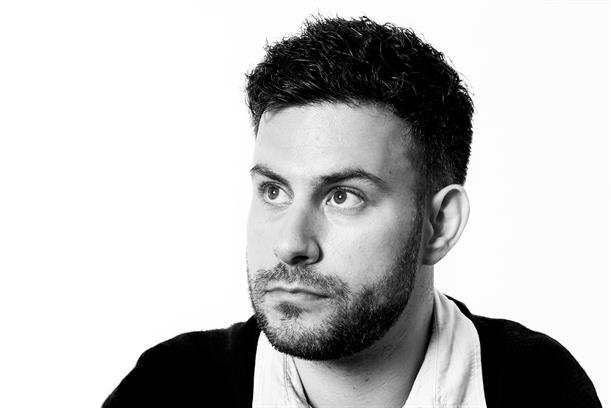