The Olympic Virtual Series takes place from 13 May to 23 June, building up excitement for the Olympic Games Tokyo 2020, which begins in July 2021. The digital games have been designed for mass participation and aim to mobilise virtual sport, esports and gaming enthusiasts in order to reach new Olympic audiences.

The five OVS events will differ in form and concept and will operate via the sport's respective publisher platform where participants will be able to take part from their own homes.

The events will be delivered by the following sports organisations and games titles:

Fans will also have the opportunity to engage and follow the events on the Olympic Channel website www.olympicchannel.com.

Thomas Bach, president of the IOC, said: "The Olympic Virtual Series is a new, unique Olympic digital experience that aims to grow direct engagement with new audiences in the field of virtual sports.

"Its conception is in line with Olympic Agenda 2020+5 and the IOC's Digital Strategy. It encourages sports participation and promotes the Olympic values, with a special focus on youth."

The virtual games come after a year when countless in-person events were postponed, including Tokyo 2020, which was rescheduled "to safeguard the health of the athletes". Equally, esports has been experiencing considerable growth due to a young generation of gamers.

Campaign asks: Is the Olympic Virtual Games the future of sport or just a trend for Covid times? 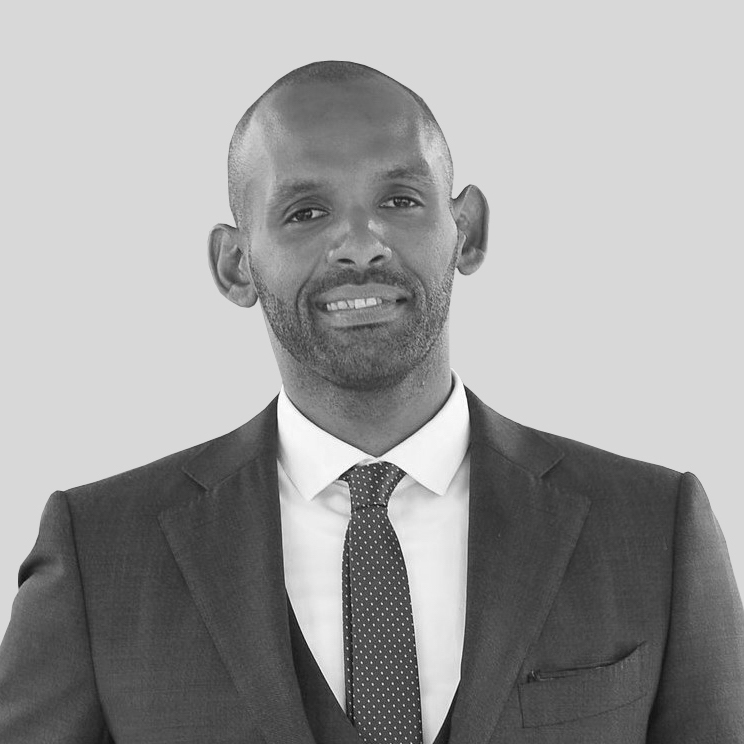 If the pandemic has taught the industry anything, it is the need to reach current and prospective fans where they are, on any platform, and within any medium. The Olympics, for over a century, have represented the pinnacle of competitive achievement, and as competition has been redefined over the years (look no further than the addition of events like skateboarding, surfing and climbing to the Paris 2024 Games), extensions into the digital space are the next logical step. Time spent gaming has been steadily on the rise, pre-dating the pandemic, shifting how engagement in the physical and digital worlds has been apportioned – why should sport be any different? 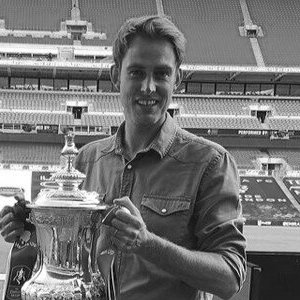 The Olympic Virtual Series is a showcase of the modernisation of sport. The ultimate goal is to reach and engage new audiences outside of the arena but also traditional TV and engage a younger demographic. Time will tell if the virtual games delivers these new audiences to the Olympics, but the broader notion of pivoting towards digital viewership will be a trend that stands the test of time. 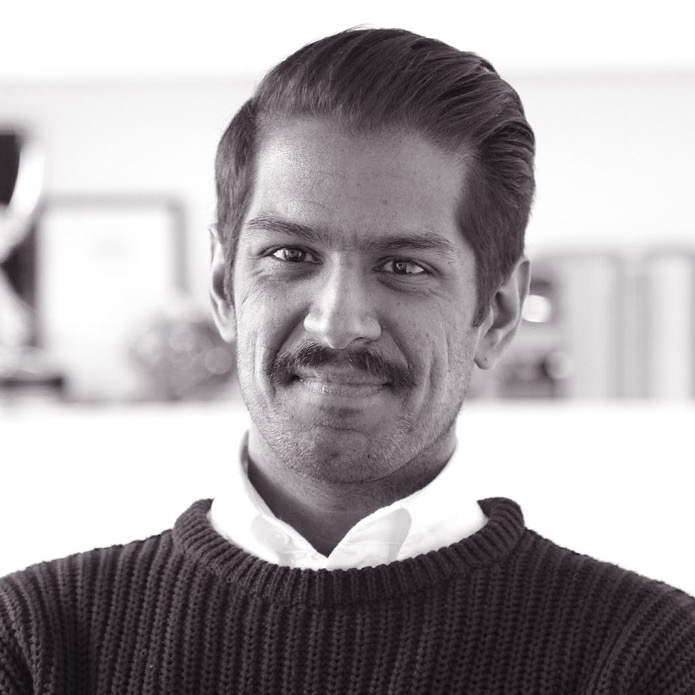 While esports can never fully take the place of "traditional" sports, it's a pretty clever move for the Olympics to bring a global virtual tournament to market at a time when esports is a major hot topic and people are craving an engaging sports experience of any kind – a great way to leverage their brand in a year that could have been tinged with fan disappointment.

It also shows how far gaming has come – slipping from fringe culture into the mainstream – and how well regarded esports is now, to have the global standard of sporting excellence aligning itself with the format. It might not be the future of all sport, but The Olympic Virtual Series really is a giant feather in the cap for esports and the online gaming community. 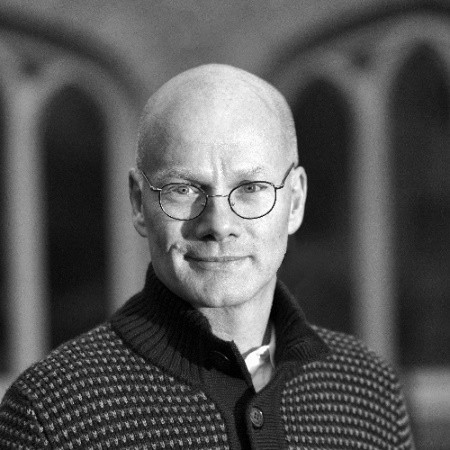 It is important to remember gaming simulation is used as part of training schedules in sports. Motorsport has shown athletes can come out of the sim world to participate and compete in real world competition. Organisations such as Fifa, the NBA and Formula One have esports programmes that attract legions of fans and high value monetary prize funds.

This impetus will in the future see gaming be part of the Olympic family, it is inevitable. In December 2020 the IOC produced the Cycling Esports World Championships and we expect more piloting of Olympic competitive gaming over the next five years. 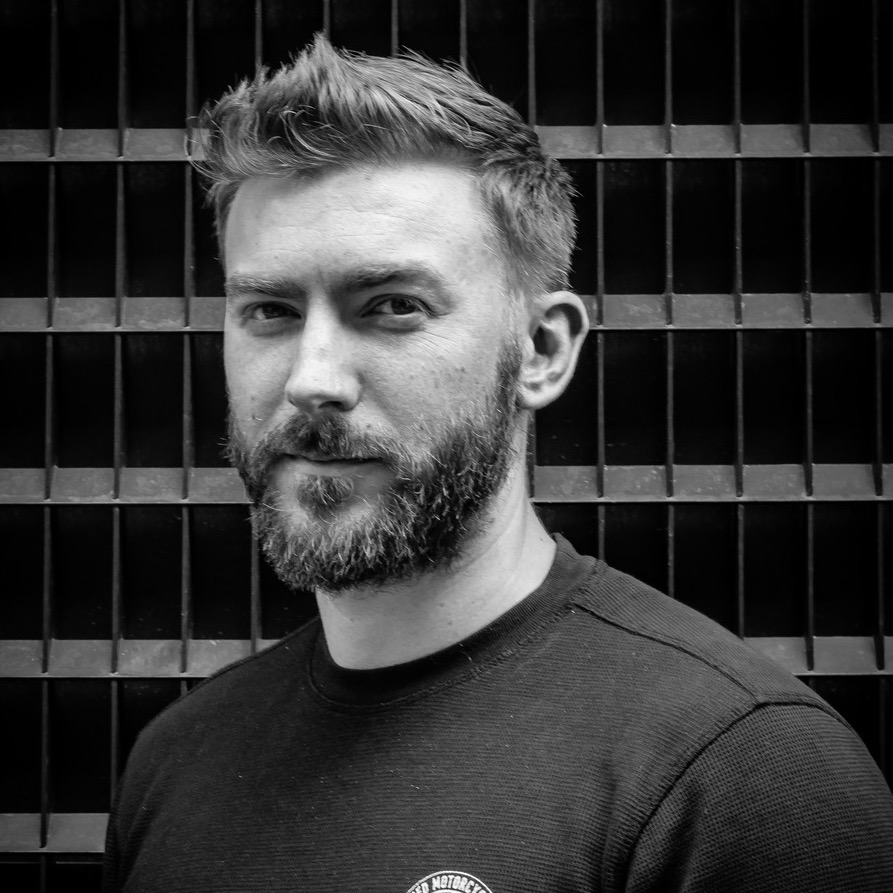 The power of esports as a visual, interactive spectacle is undeniable.

Already blurring the lines between virtual and real-world sporting experiences, with a 2020 global audience of 436 million, it was perhaps only a matter of time until the IOC would look to ride the esports wave and attempt to reach new audiences.

We've seen many IRL events attempt to go virtual in the past 18-months with varying degrees of success, and the timing suggests the IOC may be following suit, but esports is a booming market that will not stop.

And nor will the desire to witness feats of superhuman achievement in the flesh. If there's something we can be sure of, it's that audiences are craving those IRL experiences more than ever. So too are the athletes. Any footballer will tell you how much they miss the energy and noise of the crowd.

I don't see virtual games taking over the traditional Olympics or traditional sports in general just yet. But the IOC in particular is an organisation that has always looked to incorporate new sports and disciplines as culture moves forward. There's no reason why virtual games that can provide so much drama and spectacle will prove any different in years to come.

After all, the three core values of Olympism are excellence, respect and friendship. These are values that are not exclusive to competitions of physical prowess, and are ever present in the esports community. So it could be a question of when, not if, someone wins an Olympic medal from the comfort of their gaming chair.