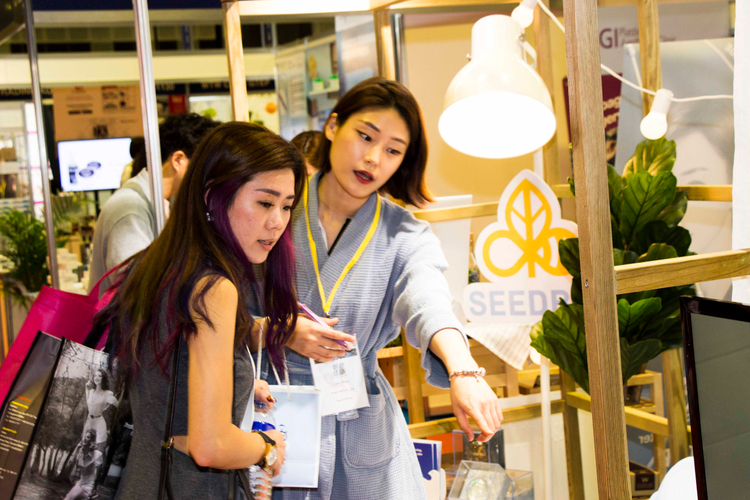 As conventions of the meetings world shift beyond the 9-5 boundaries, Suntec Singapore is riding on that wave by keeping its doors open at all times. As more multinationals work in sync with different time zones and requests for all-night events are on the up, CEO for Suntec Singapore Arun Madhok spearheaded the decision to make the centre run 24/7.

“We’ve seen parties going all night long and starting very late on a Saturday night. We’ve seen product launches to coincide with a launch that they’re doing in Europe or somewhere else,” Madhok said.

“Wellness is now a trend. Why do we need to run a conference that only starts at 11 am if people are getting up to do yoga at 5am anyway? Then let’s start the conference at 5am. The question in our mind was: Why don’t we open our front doors? Since we already have all our personnel on-site. Now the decent time to open is anytime.”

Before its new hours, the centre would still run at all times of the day given that staff would work night shifts to secure and clean the space. The only major changes now are that the doors are unlocked and additional senior managers are put on duty at night to attend to client requests.

“It’s not just routine work that’s been done—it’s also customer service. So at every event, you need to have your senior managers in place. We spent about a year putting those little parts together to make it a commercially viable concept,” he said.

Tech is a big part of how this was possible for the venue. Because Suntec is largely a cloud-based company, many things including lights and air-conditioning can be managed centrally with just the flip of a switch.

“We don’t have people walking around with keys, locking and unlocking,” Madhok said. “If I wanted to run a 24/7 operation say six years ago, there was not enough surveillance and sensors to be able to tell us the state of the building.”

“If you see any convention or conference centre, there’s still an amount of security there at nights anyway. We still have to keep the lights. The air-conditioning is definitely lowered down when we’re not using it, but it’s only a switch. That’s why tech helps us to realise it. It’s allowing us to do more without having to add more people.”

And despite running all day, Madhok managed to reduce the centre’s dependency on night shift allowance, which is now redirected to the 24-hour run. “Even though we might have a few more managers on duty at nights, it’s absorbed by reducing the all-night costs,” he said.

What’s a meeting without food? To avoid keeping food and beverage staff all night and scale up resources, Madhok and his team worked with a “vending café” company to install machines that would offer delegates hot food and beverages at any time of the day. Whether it’s a steaming plate of nasi lemak or a snack of breadsticks and Nutella, the machines can spit it out.

On whether 24/7 centres will likely become a trend in the region, Madhok is positive that it’ll pick up to work around shifting lifestyles. “People are not sleeping as in regular intervals as we used to do maybe 10, 15 years ago. And I see no reason why not let them come in to enjoy the space,” he said.

“The famous adage—millennials don’t sleep. Well, if they don’t sleep, then I want them to do their business at Suntec.”