The winning score of 63 points was one of the highest ever recorded, and not one but two agencies managed this tally. It was the first-ever tie for top position in the agencies table. The joint winners were McCann (Melbourne) and Wieden & Kennedy (Portland and New York), but the basis for their triumphs were very different.

Of McCann’s 63 points, all but two came from one single campaign: Metro trains "dumb ways to die". 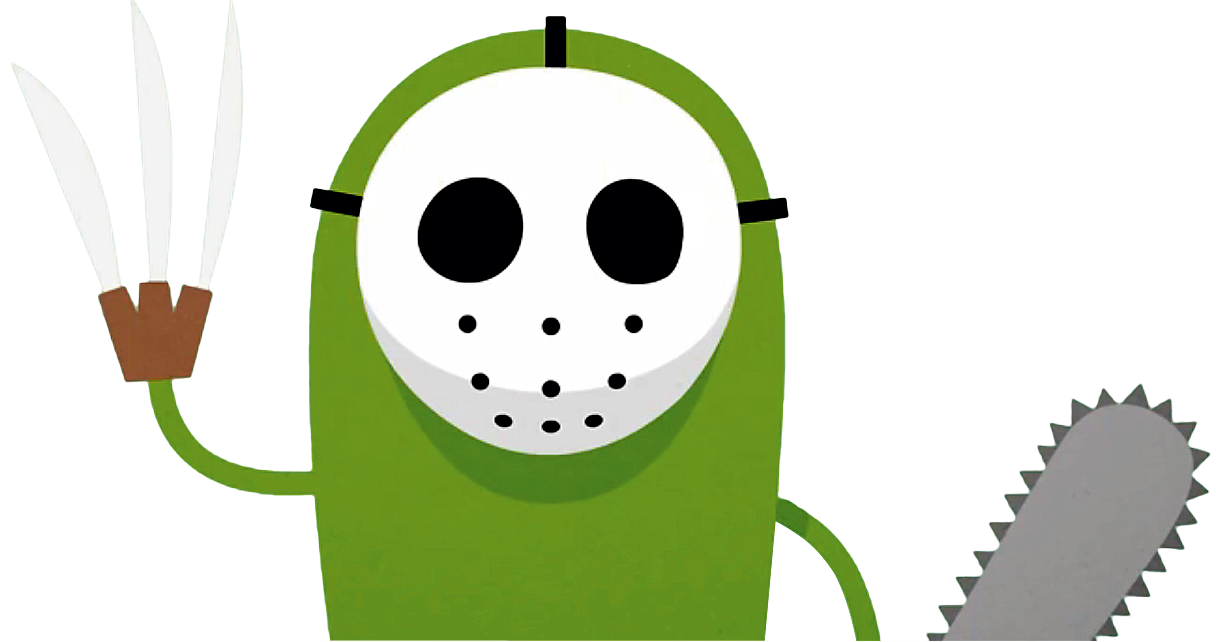 What is totally unprecedented is that this same campaign was top or nearly top in all four of The Gunn Report’s ads tables. "Dumb ways to die" was the winner in film and digital, joint third in print and second in All Gunns Blazing (integrated, non-traditional media, titanium et al).

W&K’s 63 points, in contrast, came from just about the broadest range of blue-chip brands and clients that any agency could ever hope to boast – Nike, Southern Comfort, ESPN, Old Spice, Procter & Gamble, Oreo, Laika, Dodge and Delta Air Lines among them. W&K also topped the agencies table in 2012. 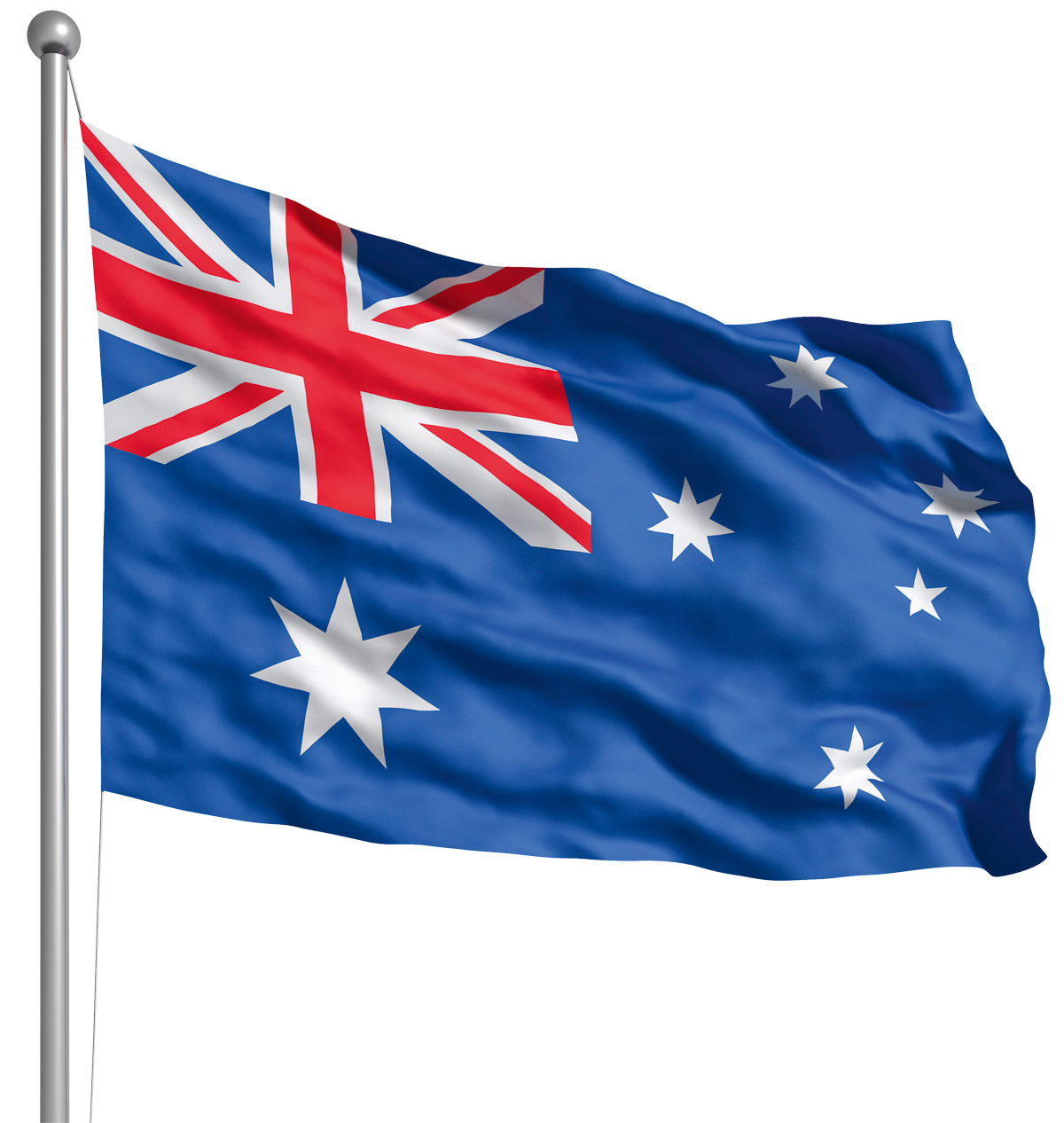 For every one of the previous 14 years we have run the report, the countries league table has been topped by the same two markets: the US and the UK. They have been in that order every year except for 2006, when the UK had a "dream hand" (with the likes of Guinness "noitulove", Sony "balls" and Honda "grrr" and "impossible dream", plus the Harvey Nichols calendar in print).

In 2013, however, Australia came marching into second place with 209 points. This put it behind the US with 334 points, but in front of the UK with 193 points, Brazil with 183 points and France with 100 points.

Donald Gunn is the founder of The Gunn Report, which is the global index of creative excellence in advertising. It encapsulates overall performance measures for the world of advertising in January to December 2013. The Gunn Report combines the winners’ lists from the most important advertising awards contests around the world – 46 of which are included in the 2013 report.

Only two ads from Asia make Gunn Report list of ...