Emotions are riding high at the 2021 Tokyo Olympic Games as athletes compete at extremely high levels to snag medals for their home countries. But on the wayside, we’ve also witnessed many instances of creativity surrounding the Games that showcase the diversity of the Games as well as the physical grace and superhuman qualities of the athletes.

Mask up for good art 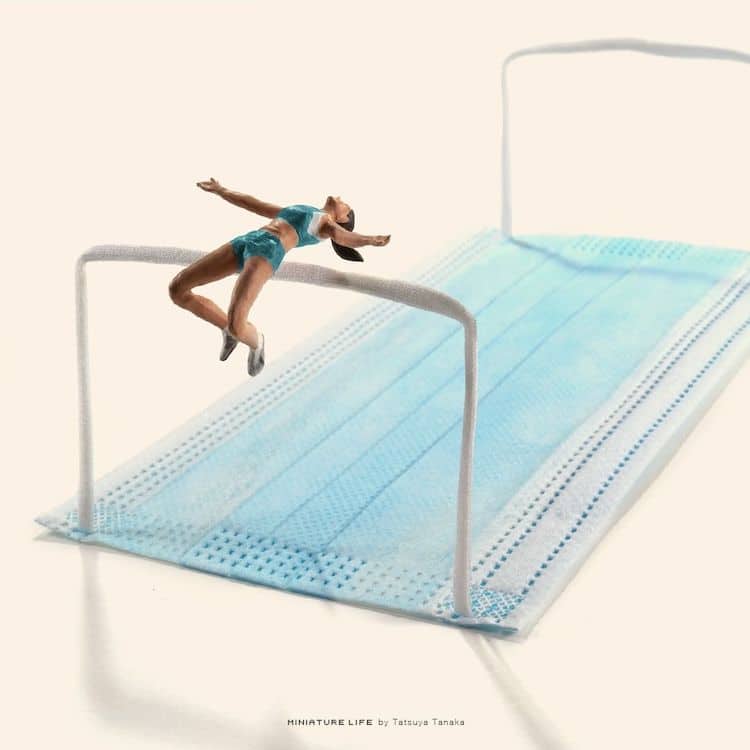 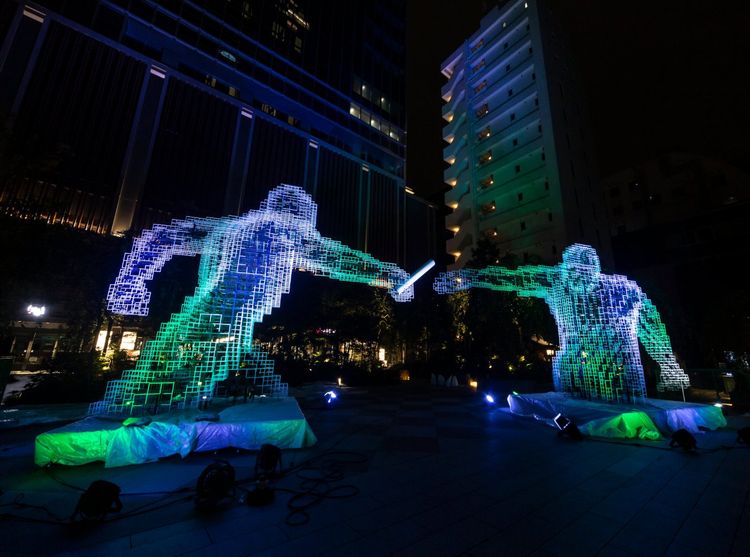 At the beginning of July, the Olympic Foundation for Culture and Heritage launched Olympic Agora, a public space in Tokyo featuring art pieces in diverse formats. One highlight is a dazzling light sculpture by Japanese artist Makoto Tojiki, a four-metre display featuring a relay race.


No rage against this machine

Electronics getting second lives seem to be something of a theme at this year’s Games. All winners’ medals are made with just under 80,000 tonnes of recycled electronics including cell phones. Meanwhile, industrial robots that were once used in a BMW factory were given a new lease on life as new art at Tokyo’s Ueno Park.

The robots have been repurposed to draw athlete movements in a bed of basalt and gravel. The installation will generate new performative drawings based on events being contested that specific day—from swimming to shooting, sprinting to skateboarding—and should create around 150 in total by the end of the games.


Doin’ it for the gram

The Olympics’ opening ceremony last Friday had its fair share of memorable moments, but perhaps none other than this incredible skit by three faceless performers dressed as human pictograms. In a feat of athleticism and timing, the performers emulated all 50 pictograms representing the 50 sports contested at the games. We don’t doubt that set production artists around the world would have marvelled at the ingenuity of this set.