Jouke Vuurmans is no stranger to MediaMonks; in fact, he joined the global creative production company as its first creative in 2005.

Throughout his 15-year tenure, Vuurmans helped build up the agency’s creative vision as it grew from 10 "monks" to more than 2,000 worldwide. And while the MediaMonks veteran was already leading creative for the agency, he took on the newly created role of global chief creative officer at the end of 2019.

Vuurmans, who previously held the title of global executive creative director, said that now was the time for MediaMonks to have its first global CCO because of its ever-increasing scale. 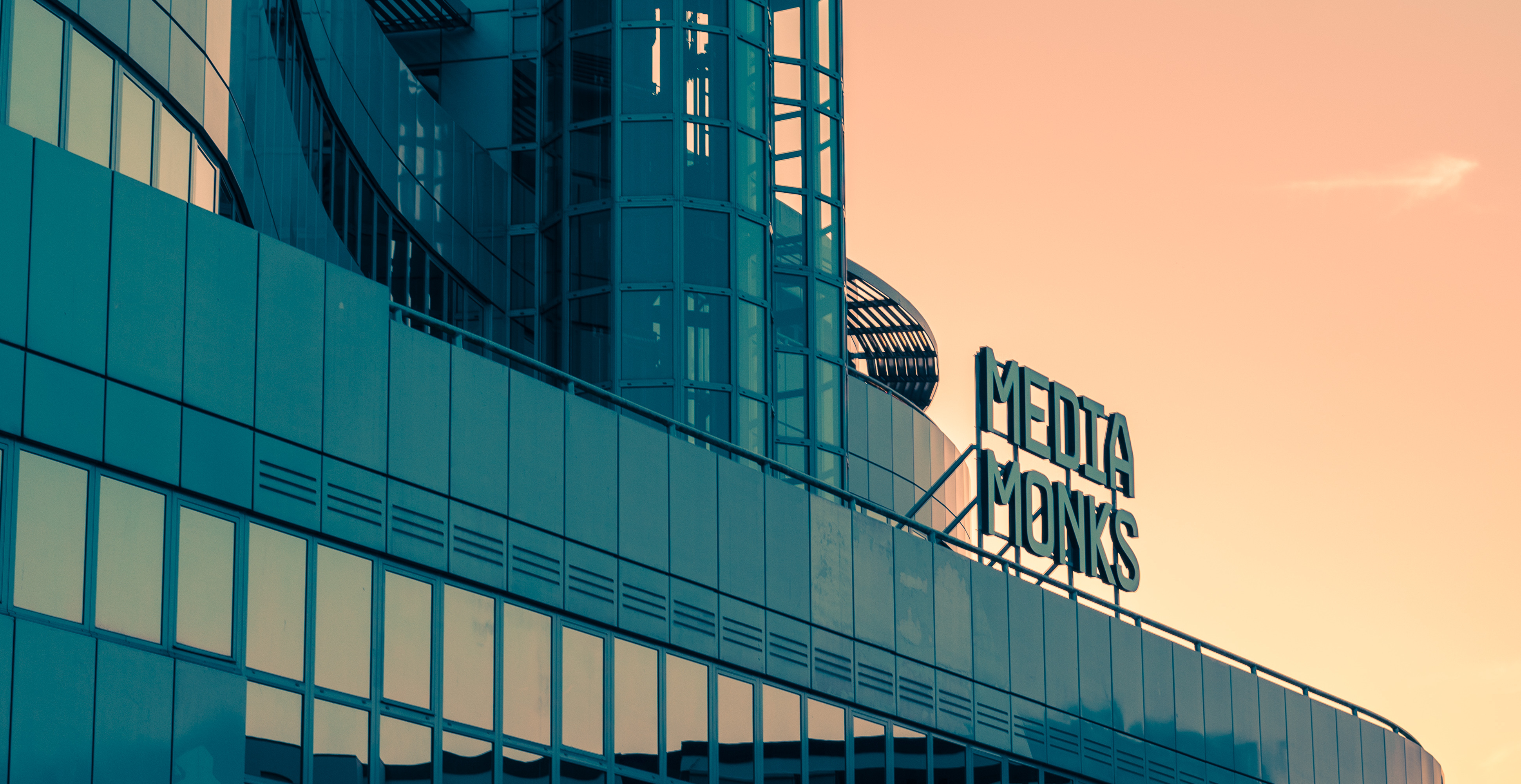 What differentiates MediaMonks from its competitors, Vuurmans said, is its digital-first approach to creative and production.

"If you truly look at digital as a medium and the opportunities there, we feel as an industry broadly we're not doing it justice," he said. "Digital media in creative is still quite based on traditional thinking - 30-second spots still drive it, and that’s a frustration on my end, but it’s an opportunity for MediaMonks."

One of Vuurman’s main objectives in his new role is to get all staffers aligned on MediaMonks' thinking around creating "connected and consistent brand experiences for clients" in which all touchpoints fit into the right ecosystem along a consumer’s journey.

"It’s about connecting all of the siloed experiences and making them part of a clear narrative for a client," he added.

It’s not only about creative, according to Vuurmans. MediaMonks is also focused on collaborating with the media side of the business - whether it’s handling media itself or working with a partner.

"The biggest opportunity is finding where [the content] is going to be placed and where the engagement is going to happen with the audience," he said. "Our biggest focus and mission is around creativity, technology, data and media."

While the coronavirus pandemic is disrupting all lives - New York-based Vuurmans was supposed to be in Asia last week - MediaMonks is fortunate in that it is very used to remote-working and cross-country collaboration.

"We’ve been working as a global team but also as a single team forever, so we know how it is to work remotely," he said. "We have a lot of tools and processes in place for people to do that and everyone has been really stepping up, so we have not had a huge dip in productivity or efficiency."