China drink brand Genki Forest (Yuanqisenlin (元气森林) has had to apologise for marketing a milk tea brand as having no sucrose, after a state media video discussing the product made it a hot topic during the weekend on the Chinese social-media site Weibo.

The product uses a sugar- and calorie-free artificial sweetener, but also contains milk, and therefore contains some sugar, the fast-growing company admitted in an apology issued on Saturday (April 10). In its statement, titled "A late upgrade", Genki Forest said that the difference between "0 sugar" and "0 sucrose" was not well explained in the product labeling and its promotion of product, leading to "misunderstanding".

The brand has faced criticism about the issue for some time prior to this weekend's blowup of attention. Genki Forest said that it already started rolling out revised packaging in February, and all products produced as of March 18 now state "low sugar and low fat" rather than "0 sucrose and low fat". In a statement to Chinese media outlet Beijing Youth Daily, the company reiterated that there was no problem with the prior packaging, and that it was being "upgraded" to avoid misunderstanding.

The brand also said it will provide customers who purchased the milk tea from its official ecommerce shop with a coupon worth RMB 20 (US$3). The apology came after state media posted a video of an expert talking about drinks marketed as having zero calories or zero sugar on Saturday.

Some critics in China questioned whether the brand's move will actually put an end to misleading marketing, and some suspicion also feel upon its sparkling water products. 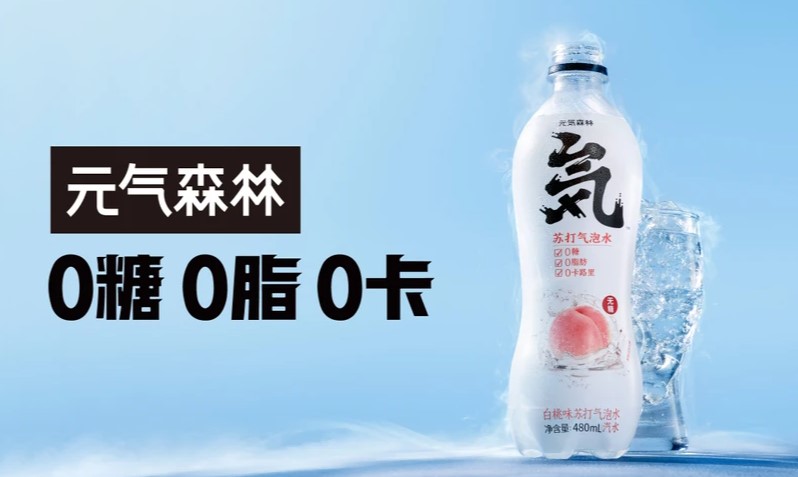 In late March, Genki Forest reportedly ended a new round of funding, which increased its valuation to US$6 billion. The brand is popular among China’s Generation-Z customers, in part because of its health claims, including low sugar and low fat claims. The brand is estimated to have an annual revenue of about $440 million.