While the battle for flying cars might still be up in the air, China’s desire for cars to actually drive on the road is very real — especially in the hard-fought EV, or electronic vehicle, market. The sales of electric, plug-in hybrid, and hydrogen-powered vehicles was forecast by China’s State Council to increase from 5 percent in 2020 to 20 percent by 2025.

So far, Tesla has been king. Its Model 3 has been ranked among the top three best selling electric cars in China since its launch and has continued to outsell its similarly priced domestic rivals. However, despite Tesla’s early market dominance, a recent number of missteps have besieged the American innovator and its fortunes in the mainland may well be turning south.

In April, a protest erupted at the Shanghai Auto Show regarding Tesla brake failures. Since then, Chinese media and netizens have reported various incidents on social media platforms, stressing safety. A recall of more than 700 Model 3’s shipped to China followed a previous recall of tens of thousands of vehicles in the past few months. Then add in data security issues; and although Tesla established a data center in China, in May 2021, the Chinese government still has concerns about the company.

On top of this, domestic Chinese EV car brands like leader Nio, as well as Xiaopeng, Geely, and Wuling are applying pressure and taking their share of the country’s growing pool of conscious consumers. They are stepping out of China too: Nio is expected to enter the European market in the third quarter of 2021, with Xiaopeng to follow. 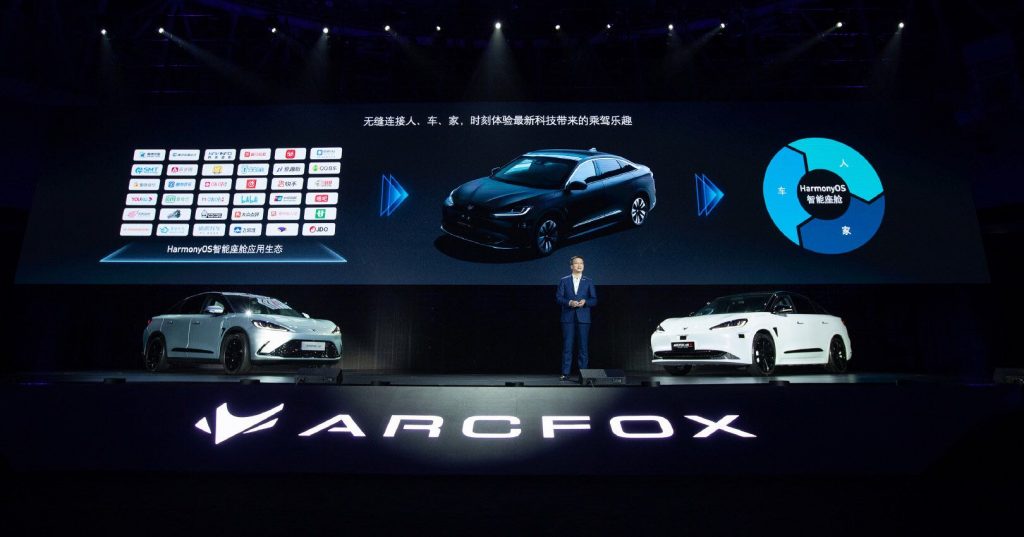 Huawei and Jihu (Arcfox) band together to release a smart car that allows for autonomous driving. Photo: Jihu’s Weibo


Whether or not Tesla has met its match is still yet to be seen but sales in May are reported to be up almost 30 percent. So, in spite of the roll call of issues, Tesla seems safe in China. But for how long? Jing Daily takes a look under the hood.

Is Tesla slowly missing the mark?

When Tesla launched, it created a disruptively innovative product which caused a market shake-up. Models were fully electric, with incredibly fast acceleration, and the longest range of any electric car on the market. It also offered reliability and safety with the Model S seen as one of the safest cars ever made.

According to Dr. Daniel Langer, CEO of the luxury brand strategy firm Équité, Tesla positioned itself as a maverick by daring to push the boundaries of what cars could be. “Owning a Tesla was cool, it was a statement,” Langer said, “and the high price points of Model S and X made it a very exclusive experience and gave the brand a cool superior touch, similar to owning a Porsche, just for the 21st century.”

This undefinable coolness was heightened by “providing customers with a superior experience,” such as the Model X’s large touchscreen operation and falcon doors. But when the company shifted towards more affordable price points, this changed. Delays, along with overwhelmed service centers due to a sudden growth of customers meant that Tesla’s exclusivity started to dip. 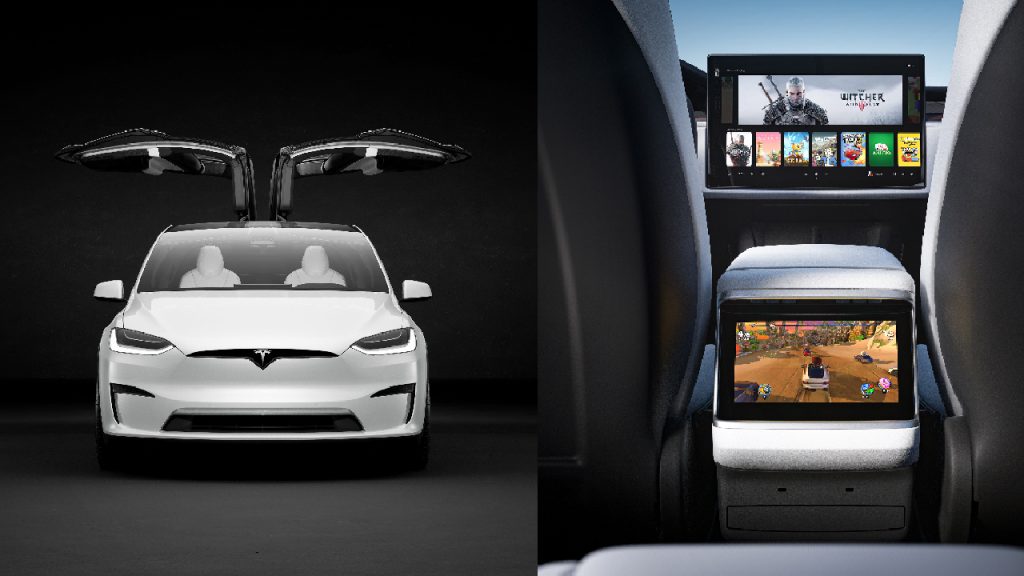 In China, consumers can choose from a vast amount of foreign and domestic car brands and models. And although Tesla was once a pioneer, competition has now either caught up or evolved. This fierce local competition is coming from Nio and Xiaopeng motors, Arnold Ma, CEO and founder of agency Qumin, said. “As battery swap technology becomes more widespread, Tesla simply cannot compete with the footprint of battery stations of domestic companies.” Nio, the domestic favorite in the luxury arena, is tapping battery swapping — a strategy shunned by Tesla.

Another issue is losing out on specific demographics. Porsche has a strong customer base in China that skews younger, female, and tech-savvy. On the other hand, Tesla has failed to connect with women. Some domestic car brands have started to attract young female drivers, such as Wuling. Among the current users of its Hongguang MINI EV (ranked No. 1 in China’s new energy market for nine months consecutively), female car owners account for over 60 percent. The company has now acquired a distinct fanbase, who call themselves the “Wuling Girls.”

These younger females are sharing videos of their cute “pimped up” cars and interacting on social platforms like Douyin, Little Red Book, and Kuaishou which have received in excess of 100 million views and likes. Wuling has also collaborated with local companies like HeyTea and YOHO!, Pantone Universe, and Chinese Elle Magazine to drive sales among young consumers as well. 
While these consumers might not be Teslas, their behavior offers insights into bases often overlooked as well as the rise of consumers with “Guochao pride.” Even the cult of provocative billionaire Elon Musk, the controversial CEO tech entrepreneur behind the company, can’t quench China’s desire for local names.

How Tesla can hold on to China

With C-cars creeping up with the home advantages, it will be critical for Tesla to continue to be the most daring company in both design and disruption. Design innovation is necessary as many Tesla fans have been swayed towards the sleek Porsche Taycan – some think the exterior styling is more exciting than the now-dated design of Model S.

Localization is necessary too. Adjusting its product offering to suit local tastes in some practical ways, such as adding more comfortable and spacious back seats would show consumer understanding (the American luxury car brand Cadillac has done in China for example). But beyond these tweaks, the bigger picture lies in “brand experience.”

“This is where Tesla needs to step up significantly, especially in China,” Langer suggested. “Here, Nio sets the benchmark in customer service and consumer-centricity. The Tesla stores were initially disruptive, and Nio Houses took the experience to a different level.”

Tesla also lacks a good social presence in China, which can be catastrophic for brands as both good and bad news can spread like wildfire on the mainland. Ma explained that compared to the west, social sentiment in China is centralized in “one time zone, one language, with over 1 billion users.” Therefore: “Without a local social strategy it will be hard to reverse negative sentiments. As a peer recommendation, or guanxi culture, social success in China is also a lot more directly attributed to customer perception.”

Tesla’s PR attitude needs work too. Disgruntled netizen opinions after the Shanghai Auto Show were met with a less than appealing response. “Chinese consumers care about whether Tesla respects them and how they solve problems, but the brand handled customer complaints about issues like its brake failure poorly,” Ma continued.

Indeed, Ma suspects Tesla is there to “inspire local companies to expedite its EV rollouts, and encourage consumers to adapt the new EV trend, rather than a solution or longer-term production brand in China.” In which case, he thinks it will retain its luxury credentials and positioning.

Regardless, what is vital is that Tesla is seen as a brand that offers consumers the future — whether that’s flying or self-driving cars. It’s still too early to write Tesla off: the sales for one month can’t dictate a complete fall off. But what’s less ambiguous is that international labels need to react to serious local opposition; turning that into an opportunity is vital. Langer concludes: “As competition arrives, it’s now time to excite customers even more than ever before.”

Tesla dispute with Pinduoduo over discounts powers on