Social-media companies appear to be struggling to keep children off their platforms in Asia and in the process exposing them to inappropriate content and advertising. According to research from TotallyAwesome, a company that aims to allow brands to safely reach children, 50% of kids under the age of 13 have their own Facebook accounts and 44% have Instagram logins, when legally they are meant to be over that age to sign up for both.

According to Totally Awesome's ZDI research (Zoomers Digital Insights), which is in its fifth year and has been compiled by Alice Almeida, the firm's regional head of data, research and insights, Facebook is popular for kids and teens in Vietnam (84%), Thailand (72%) and the Philippines (71%), but less popular in Korea (37%) and Japan (13%). However, a staggering 86% of parents Asia-wide are uncomfortable with their child being on social media. Their biggest concern is that their child will be exposed to inappropriate content (65%), that it's generally a bad moral influence (59%) and cyberbullying (51%). 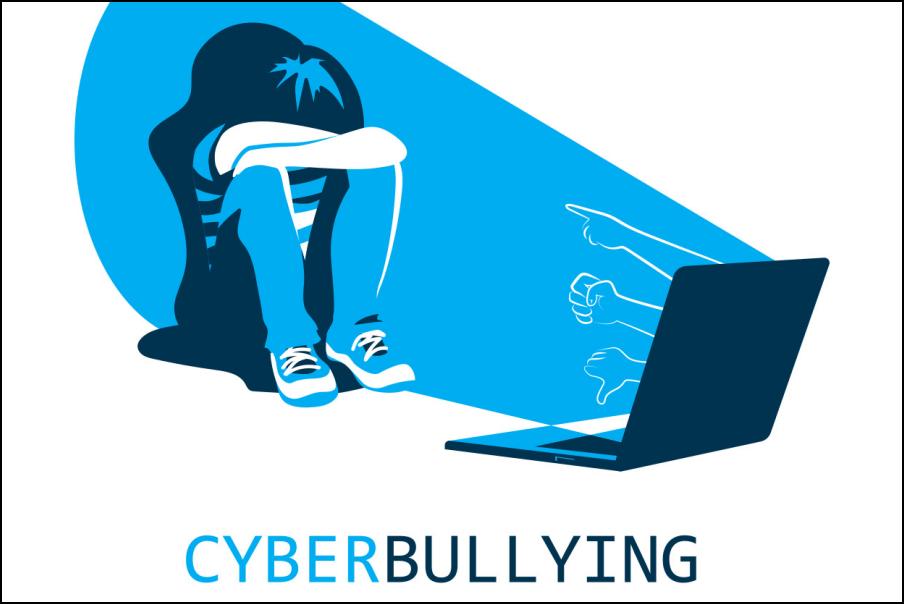 In Asia, this research, focused on analysing interconnectivity between brands and younger internet audiences, was fielded in 14 countries and reached 4,220 people aged from 4 years and up, with parental involvement, to 18 years.

Parents' concerns seem justified with 40% of teens stating that they have come across inappropriate content while being on social media. Over a quarter of children who responded felt like they were being influenced, while one in five said they have experienced cyberbullying.

As a result of these numbers, brands and marketers looking to engage kids and teen audiences are facing unprecedented levels of complexity as digital devices and channel options explored by Asian Zoomers are multiplying, according to TotallyAwesome.

“The presence of multiple digital devices and channel choice among Zoomers leaves brands with increasing complexity in reaching these audiences;” said TotallyAwesome CEO Will Anstee. “The good news is that brands that do connect appropriately, while respecting the privacy of young audiences, take the first step in a brand relationship that could last a lifetime.”