The offering has three pillars: pioneering marketing to change the gender narrative; female innovations and entrepreneurial partnerships; and continuing to invest in and prove the power of progressive talent models and new ways of working.

"Anomaly has always been committed to progressive business models, IP and the skill sets needed to really drive change, and this is personal passion of mine, so it was a natural evolution of us continuing to push the industry and help new and existing clients," said Karina Wilsher, partner and global COO of the agency.

Biases still exist today in marketing today, Wilsher added, and Anomaly plans on looking at "the why behind the why behind the why," which includes digging into product innovation and figuring out how things need to be changed right from the beginning. Most products have been created in a male-dominated world and have been built around men.

"The opportunity is massive change and big growing movements of female entrepreneurs and innovators and brands recognizing the commercial value of driving equality," Wilsher said.

However, it’s important to note that this is not just about women.

"To drive equality for everyone, it’s everyone’s responsibility," Wilsher said.

Anomaly already has two assignments under Unreasonable Equals. Unilever has hired the agency to help scale its Unstereotype global initiative, and UN Women of New York has asked the shop to evolve its initiative, The Unstereotype Alliance, which aims to end harmful stereotypes in advertising.

Wilsher has also hired two global leads for Unreasonable Equals, who will work part-time as part of Anomaly’s commitment to exploring new possibilities for women in the workplace through agile and modern models. 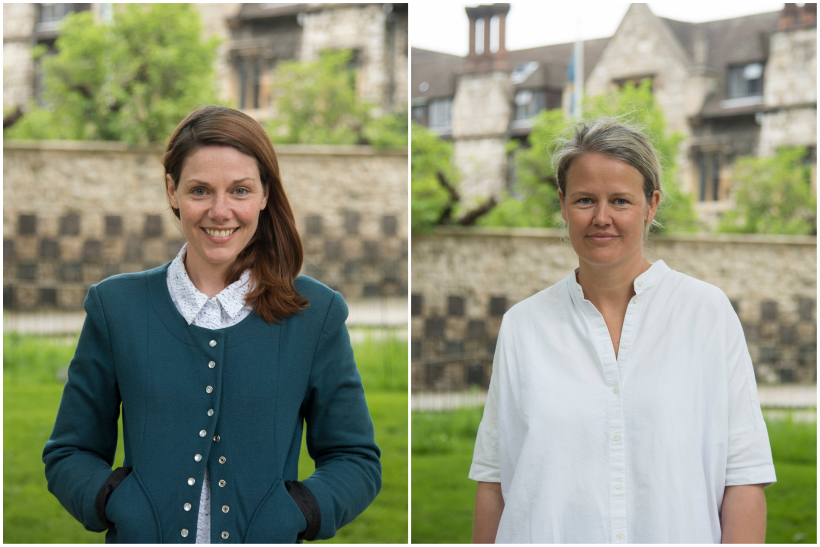 Saddler and Davis' part-time model is a "job-pair," rather than a "job-share," said Wilsher. "If you think of the old model of a job-share, it was often down to women trying to find other women to work two days a week for them and it doesn’t solve a problem—it puts onus on a woman trying to split a job," she said. "This is a progressive way of always working together, part-time, and being flexible about how, where and when they work."

Unreasonable Equals, named after a quote from George Bernard Shaw that highlights the importance of being unreasonable to make progress, involves every staffer at Anomaly. The offering does not exist in a separate division or silo—it’s on everyone at the agency to live up to the same standards, Wilsher said.

Similarly, in 2016, Anomaly broke down cultural barriers with its Last Silo effort, which integrated multicultural marketing across all parts of the business instead of operating in a standalone unit.

Unreasonable Equals is consistent with Anomaly's culture, having created award-winning and groundbreaking initiatives over the years, such as the launch of the limited-edition Jane Walker whiskey on International Women’s Day; the "Keep Walking America" campaign for Johnnie Walker; and the "SheTopia" effort for Coty’s Sally Hansen brand.