...Dutch creativity bleeds into other areas such as health, security and energy. It even extends to environmental challenges, from the historical, but never-ending, fights against water to cutting pollution in oceans.

The Netherlands is one of the most powerful creative economies in the world, and its liberal and open society dates back to the Dutch Golden Age. Settling in the most urbanised corner of Europe and below sea level, its pioneering inhabitants have never sought safety but embraced the sort of creative risk-taking that has led to unpredictable outcomes.

It is this sort of divergent thinking that has made it possible for the Dutch to imagine, design and construct workable solutions on a grand scale.

Holland’s open, tolerant and tech-savvy business environment has always been an intoxicating lure for international entrepreneurs. No surprise, then, that such disruptive and forward-thinking brands as Uber, Netflix and Tesla have made the Netherlands their home.

Marloes van der Laan, communications manager at Uber said: "Back in October 2012, Uber established its international headquarters in Amsterdam. As a European tech hub, Amsterdam has great local and international tech talent, not to mention high living standards, a great transportation infrastructure, and a relatively good housing market. For all these reasons and more, we’re proud to be further building our team in Amsterdam." 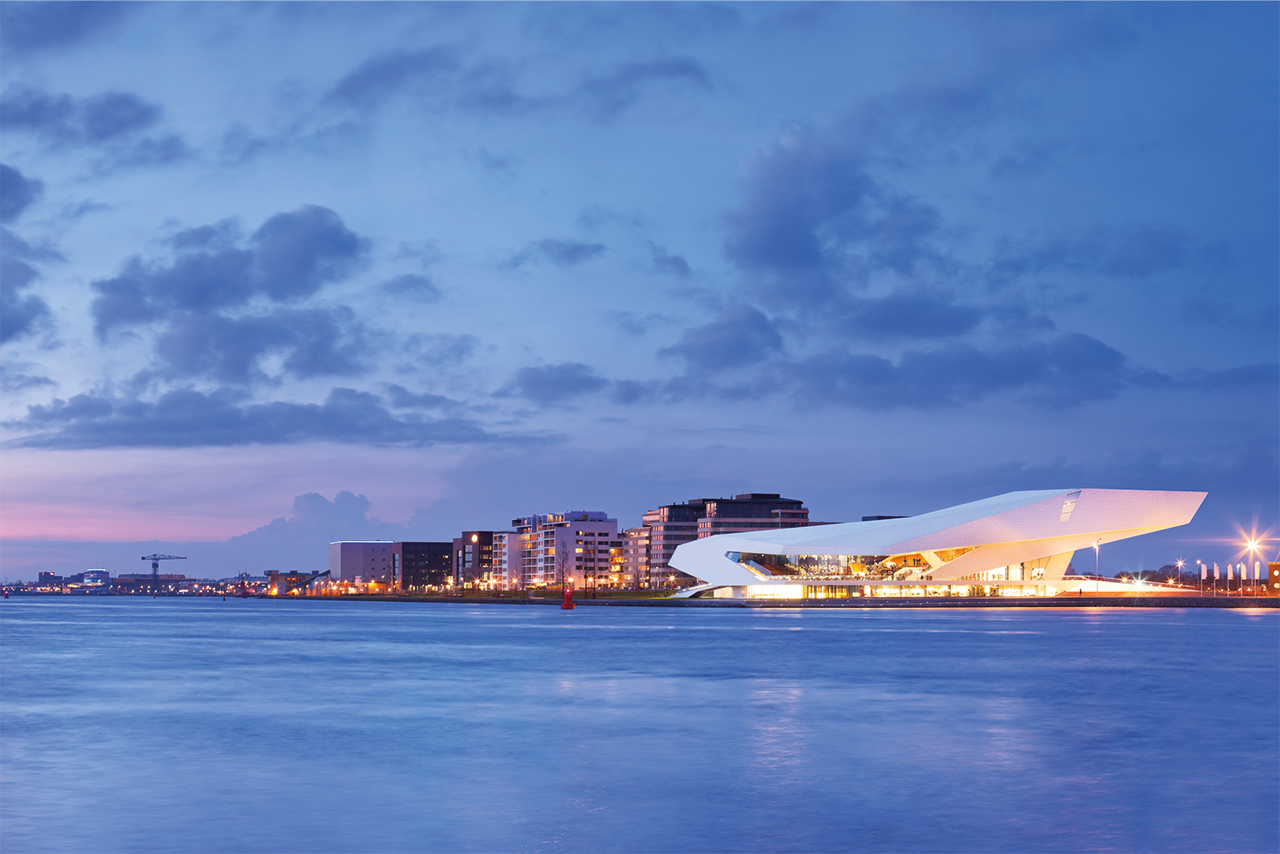 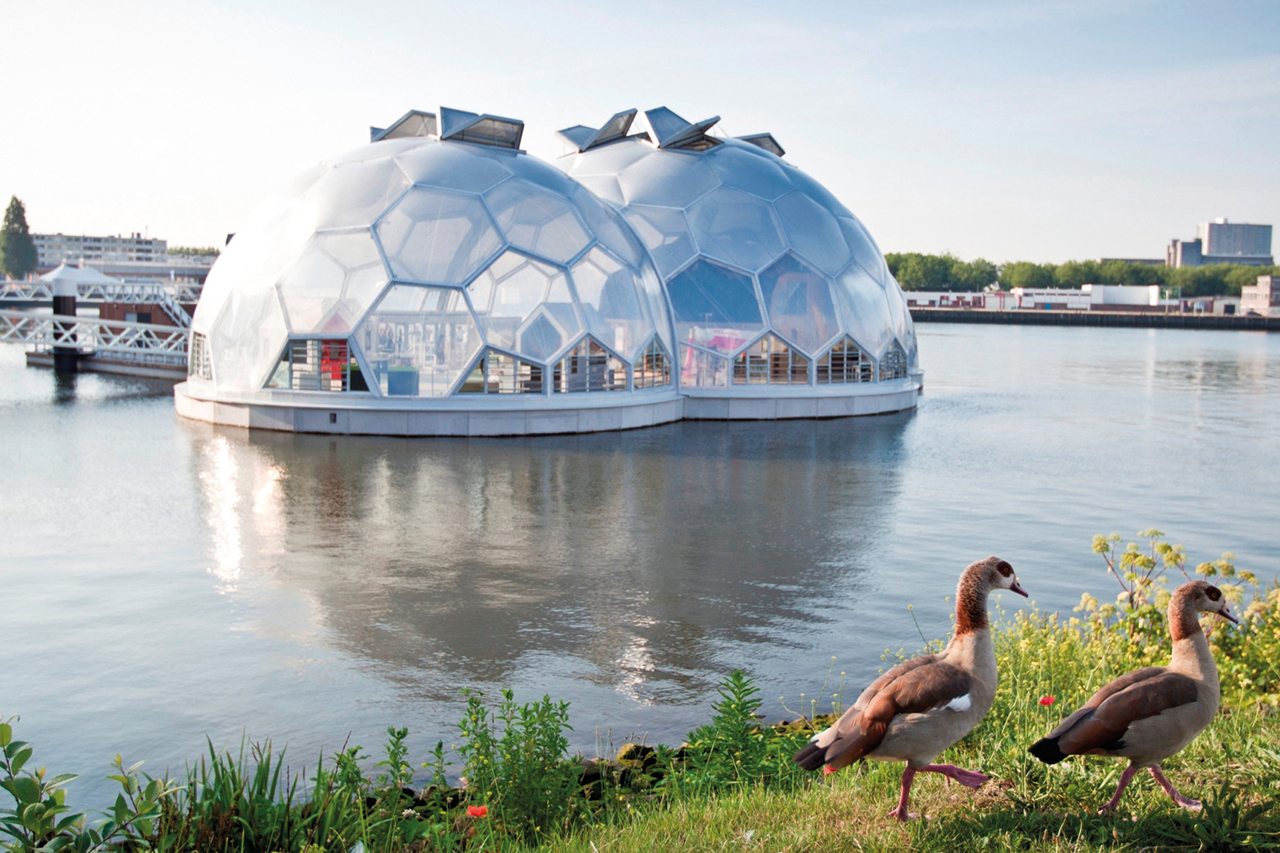 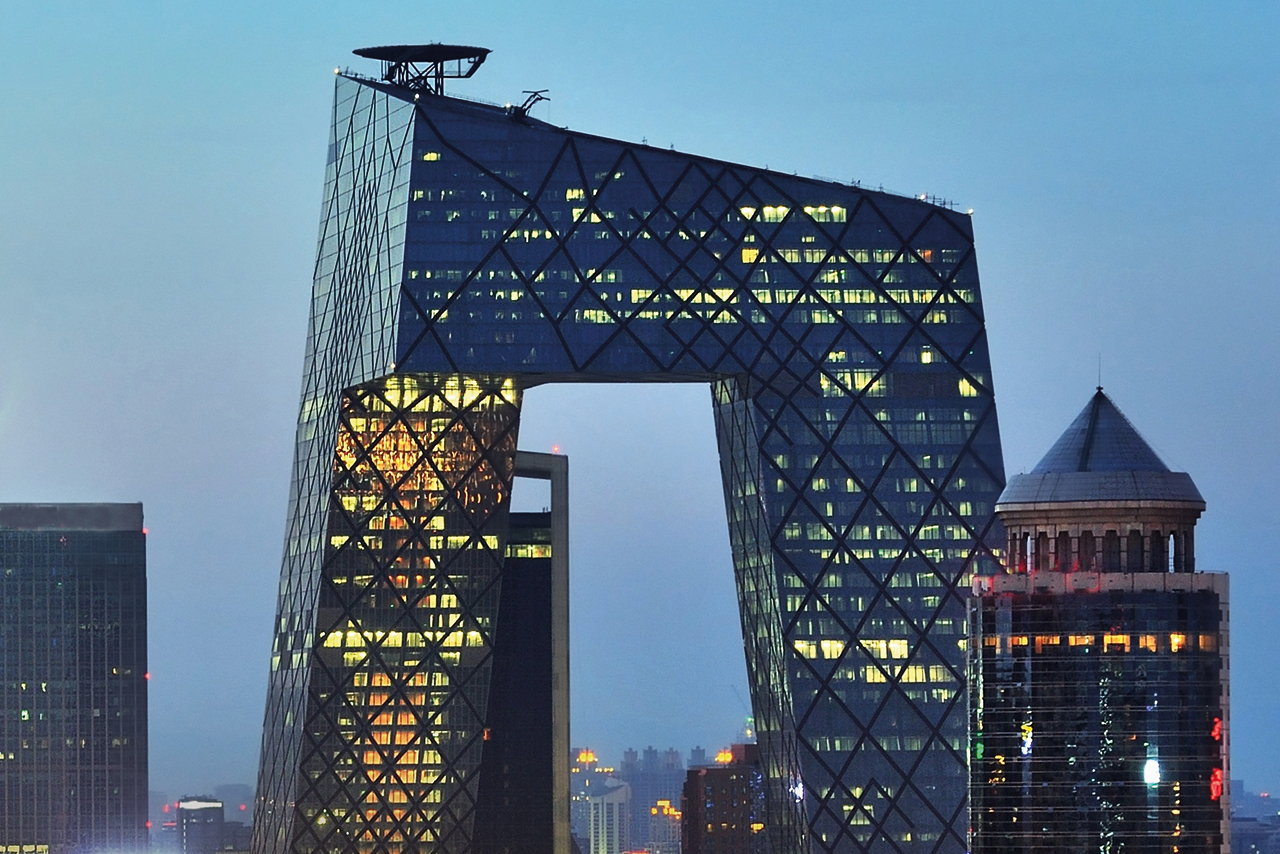 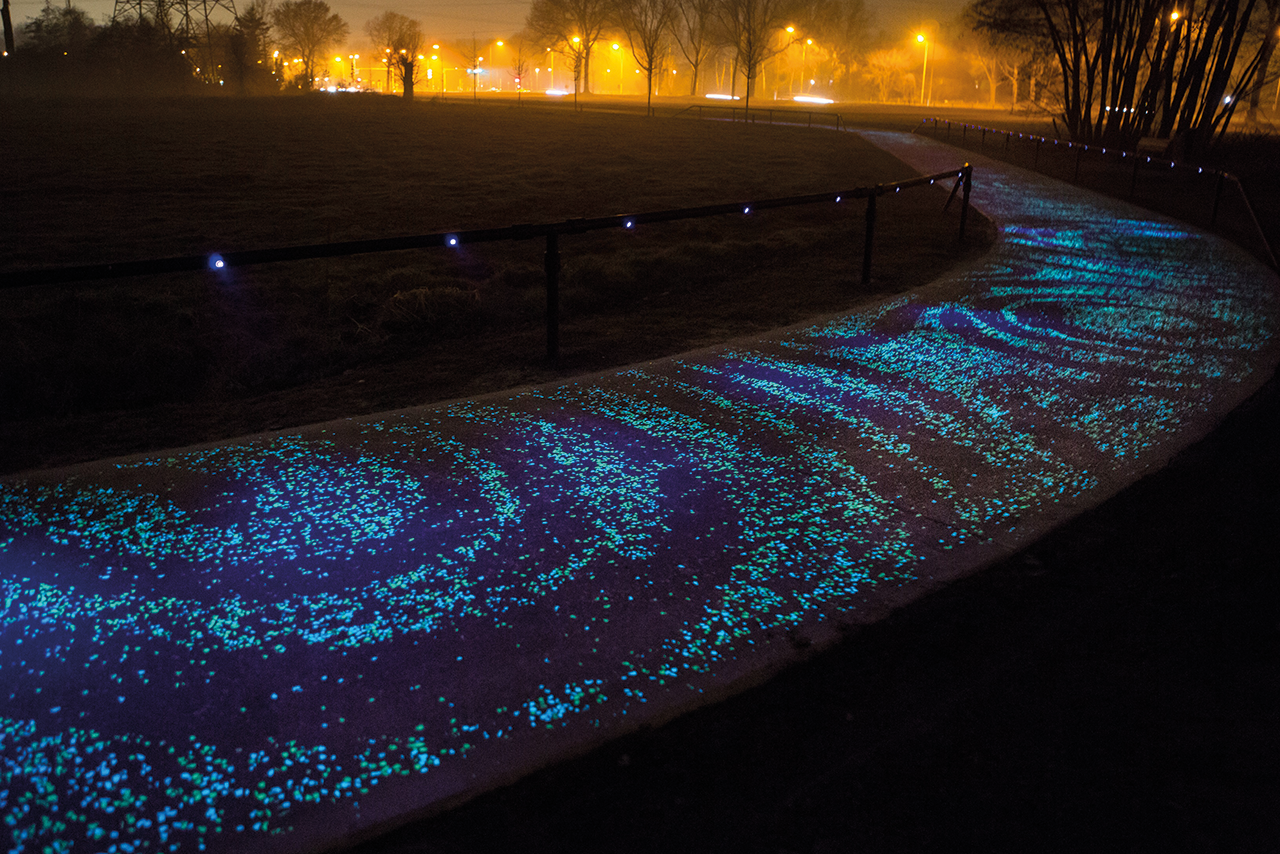 Get in touch at http://www.investinholland.com/

When conflict is a good idea

Not advertising but "story-doing" as a force for good

A Dutch view of the European project