DDB joined hands with investment and advisory firm Jarden to launch the Creative Index, an aggregation of ‘Australia’s top creative companies’ using historical and live ASX share price data from 2012 to now. The index aims to measure the monetary value of creativity and spotlight it as a commodity next to resources such as oil and gas.

Ad Nut is intrigued so far. So how does DDB and Jarden measure rates of creativity, you ask? A statement in a press release says the index features ASX200 companies that meet one of two criteria: They must either fall within a specified listing of Global Industry Classification Standard (GICS) sectors or invest significantly in research and development (R&D). 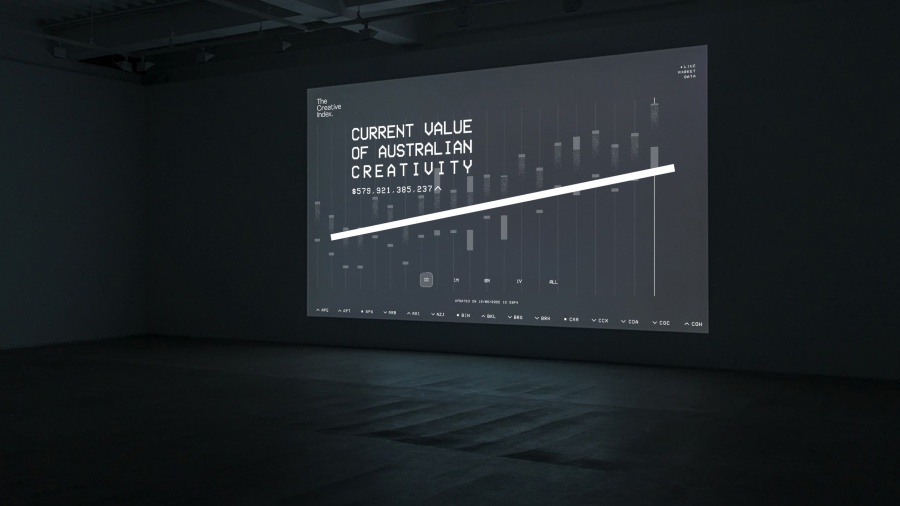 Here’s where Ad Nut begins to scratch Ad Nut’s cuddly, furry head. So the GICS is basically a classification of sectors used by the financial industry. Sectors such as energy, healthcare, utilities, and IT are included in the GICS; does this mean that any company is immediately qualified so long as they invest in R&D? One could argue that literally every company listed in GICS does invest in R&D, including those that are known to contribute to climate change such as BP and Shell. Not only is this deeply problematic, but it makes the pool very large indeed.

Now, allow Ad Nut to gently climb onto the back of a high horse. In the many years Ad Nut has covered creativity, Ad Nut has surmised that creativity is a construct. Creativity is present and can be applied in so many different formats, and yes, that may very well include a company’s R&D programme. But Ad Nut is sceptical that DDB and Jarden are committed in studying the specific methods and strategies being used by companies in the index to inject creativity into their R&D. Ad Nut thinks that the index sounds like a free pass for most companies.

The press statement that Ad Nut received also mentions that the index is on display at the National Gallery of Victoria as part of the Rigg Design Prize—the highest accolade for contemporary design in Australia.

Asia is highly creative, so why is it behind on the ...

Circles and squares as metaphors for dyslexia