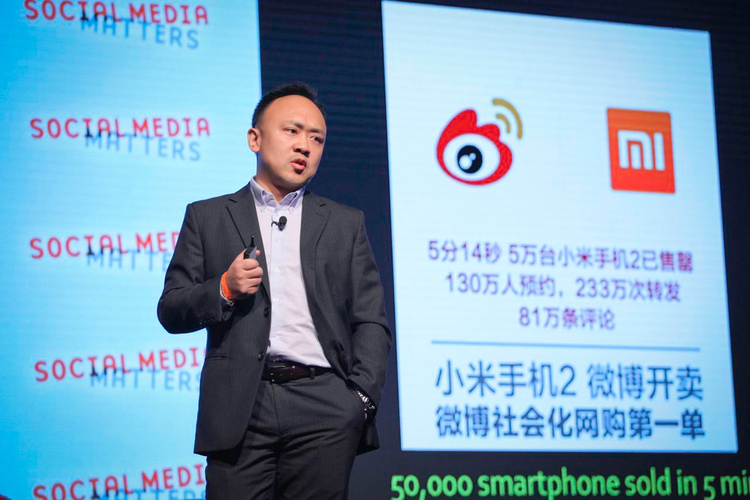 Tom Crampton 'defies death' to tell you about ...