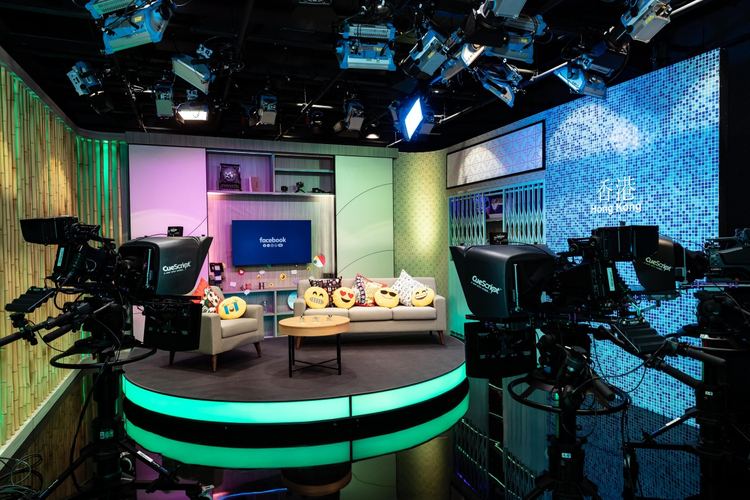 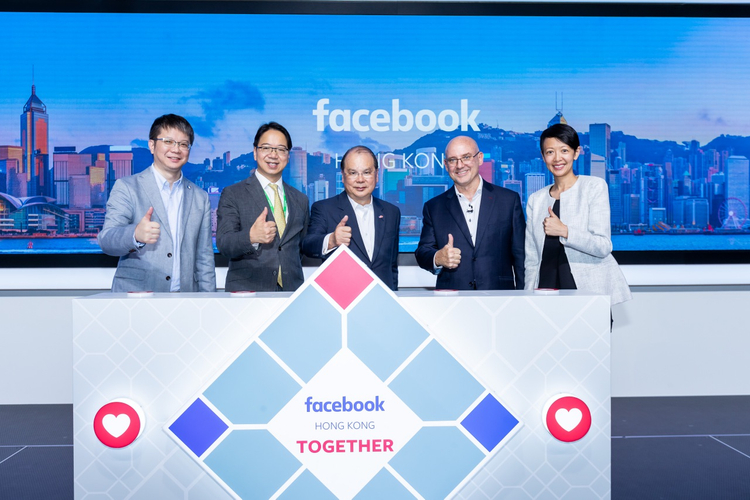 Facebook this week opened a new Hong Kong office in a sparklingly new building, One Taikoo Place. But the office itself features many nods to Hong Kong's past, most notably in the gloriously retro canteen and a neon-festooned 'secret room'.

The office features works by several Hong Kong artists under an Artist in Residence program, alongside cultural references such as the employee-selected meeting room names: “Lion Rock” (a Hong Kong geological feature/landmark), “In the Mood for Love” (the great film by Hong Kong director Wong Kar-wai) and “Cook Phone Congee” (an idiom that means to talk for hours on the phone). A Facebook Live Studio features a wall that looks like the inside of a Hong Kong MTR station.

“Hong Kong is an important market for us in Asia Pacific," Jayne Leung, VP and head of Greater China at Facebook, said in a release. "Our expanded office reflects our continued commitment to helping Hong Kong fuel its economic engine by bringing in technological innovations, and shape a better tomorrow by bringing communities together."