"Don’t die wondering." That was the motto Y&R New Zealand adopted last year. The aim was "to empower everyone across the business to relentlessly pursue the best results for clients," its chief executive and chief creative officer Josh Moore says. "Nobody ever became great without first being brave."

Inspirational quotes are easy to mock. But, in this case, it appears to have done the trick. Last week, Y&R New Zealand became the most-awarded agency at the D&AD Awards and its client Burger King the most-awarded brand. It was the " campaign that sealed the deal for the pair, winning six yellow Pencils, one graphite and one wood.

The campaign was launched in August 2015, when Burger King wrote an open letter to its rival McDonald’s proposing to mark International Peace Day by creating a burger together.

The mash-up of Whopper and Big Mac would be made with ingredients from both Burger King and McDonald’s dishes in a purpose-built restaurant in Atlanta, the midway point between the chains’ headquarters.

The move piqued the interest of the global media. When McDonald’s turned down the offer, thousands of people hatched their own version of the McWhopper, and four other competitors got in touch with Burger King to create a "Peace Day Burger" together. 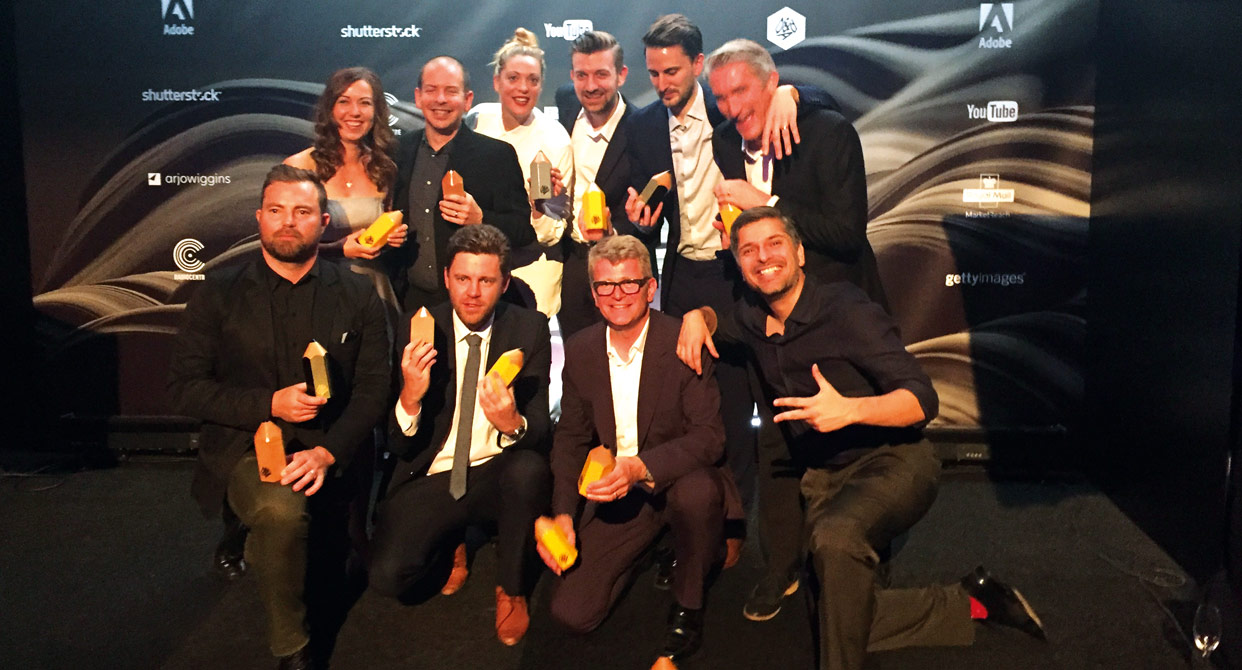 Jono Key, head of planning at Y&R New Zealand, says it was dogged persistence that brought the idea to life: "The idea was always a difficult pitch and we heard lots of nos. But the biggest challenge was making sure that internally we didn’t file McWhopper as a bottom-drawer idea. Several times victory was snatched from us, so having the persistence to start again was the team’s greatest strength. Like all great ideas, it became a very personal project."

It was as good as winning the Rugby World Cup and that’s a pretty good feeling.
—Jono Key, head of planning at Y&R New Zealand

Y&R had tried to sell the idea locally for years, but it wasn’t until Moore emailed the idea directly to Fernando Machado, Burger King’s senior vice-president for global brand management, that it became a reality. Machado responded 40 minutes later, with an all-caps message saying: "I LOVE THIS FUCKING IDEA AND WE’RE GOING TO MAKE IT."

Moore says: "Fear is the greatest inhibitor to great work – fear of people saying no, fear of getting it wrong. Often a ‘no’ to a great idea is actually an internal business barrier. We focus on finding out what those barriers are and then help our clients overcome them."

As for the celebrations, the team travelled for 50 hours to spend just 24 hours in the UK. But it was worth it. "It was as good as winning the Rugby World Cup and that’s a pretty good feeling," Key says. "The agency popped a nine-litre bottle of Taittinger at 10am." 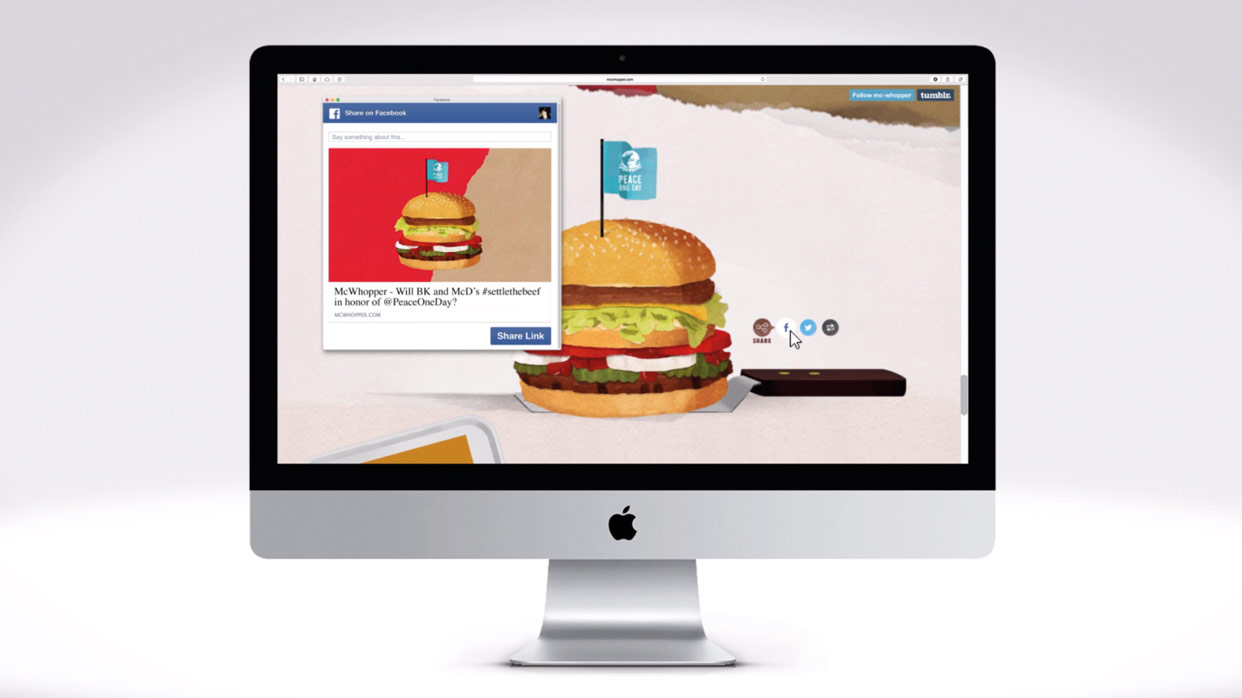 The agency’s other piece of advice is to be upbeat. Moore says: "Consumers gravitate towards brands having fun and then the clients ask for more, so the lesson is to stay relentlessly optimistic."

So, in that spirit, the interview ends with a joke from Paine: "My first job was cleaning rental clubs at a golf course – I used to wear two pairs of undies in case I got a hole in one."