In a world moving too quickly for traditional advertising, Edelman Studios is the agency's response to marketing dollars slowly shifting to PR from advertising and the shrinkage of earned media, said CEO Richard Edelman.

"We are going to need to tell our own stories, particularly on social media platforms, and we're going to need to be fit for purpose," Edelman said, adding that the move is another step in the firm’s push toward becoming a full-service firm. "One-quarter of our global team is made up of creative, digital and analytics experts, and we will compete aggressively in this space.”

BlueRoom Studios is an earned-first studio built to create fast and shareable content at the intersection of news, culture and attention. Katie Walmsley, who joined the firm from shuttering Bloomberg data shop Hawkfish, will oversee BlueRoom. Walmsley (below) is also an alum of Brut and CNN. 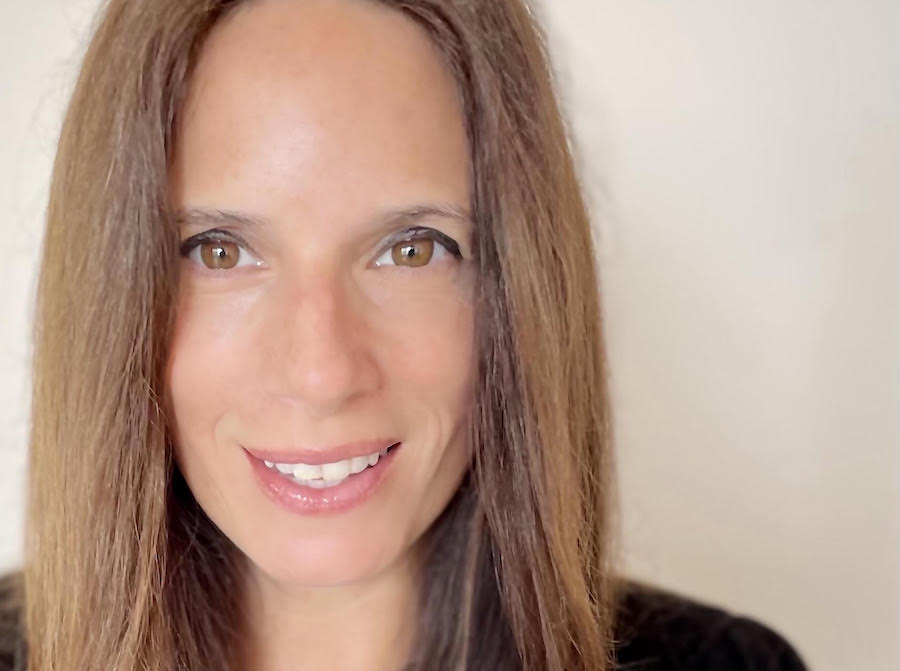 Led by Pam Scheideler, head of Edelman's U.S. digital practice, Edelman Productions will focus on long-form, planned content. It will work on content powered by data and insights, activated by earned, owned and paid strategies and accelerated on both social and digital channels, the firm said.

"We're creating rapid response content to drive immediate interest in public opinions, but everything will be led by strategy first to find which output will be the most effective," Moses said.

Digital and social media influence will be a large part of Edelman Studios' strategy for both creation and distribution, according to Moses.

"Not only will influencers be part of the delivery, they will be part of the creation, as well, because they know best how to fold culture into messaging that's current," he said. "We are going to pull upon expertise not just within the Edelman fold, but through partnerships, joint ventures and acquisitions that involve influencers, entertainment developers and content creators that all live within Edelman Studios’ ecosystem."

The launch of Edelman Studios also marks the start of partnerships with VidMob and Brut. Vidmob, the intelligent creative platform that optimizes content to improve ROI, will amplify Edelman Studios’ focus on providing clients with insight-driven creative work.

"The goal was to provide ROI that is by far more valuable than traditional media investment," Moses said. "[Clients] will receive a content package and a distribution package that is also fed with insights and data that makes it a lot smarter and moves a lot faster."

Brut, the France-based video media company, has teamed up with Edelman Studios on EdelmanBrut. The project will produce short-form content for brands that will be distributed organically through owned and earned Millennial and Gen Z channels and reach Brut’s global audience of 2 billion people in 57 countries.

Other partnerships on the horizon include a deal with a major media company for broader distribution than the younger generations targeted by Brut.

Launching Edelman Studios is just one step closer toward Edelman's plan to change the way the agency does business.

"My aspiration is that in the next five years, Edelman will look like BlueRoom," Edelman said. "We are going to morph our account teams into being fast content producers because increasingly, every one of our clients is working at being his or her own media company."

The agency posted a 5.7% revenue drop in 2020 to $840 million, not including the effect of currency fluctuations. In the U.S., its organic revenue dipped 4.2% to $531 million. Those totals include the billings of United Entertainment Group but not sister DJE firm Zeno Group.

Why is Edelman working with Saudi Arabia?