In October, lingerie retailer Cosabella replaced its digital agency with an AI platform named 'Albert'. Since then it has more than tripled its ROI and increased its customer base by 30 percent.

Headquartered in the US, with ecommerce sites in the UK, Australia, Germany, France, Italy and Canada, Cosabella decided to engage Adgorithms (the creator of Albert) out of frustration with its digital ad agency.

"We know our brand best and communicating it to the advertising agency became time-consuming and difficult," Courtney Connell, marketing director of Cosabella, said, declining to name the agency as they really were "very lovely people" who she had no wish to disparage.

Connell grew concerned when the retailer went through a flat quarter. "It was very scary, particularly when we enjoyed double-digit growth all the previous quarters," she said.

After parting ways with the agency, Connell looked around for alternatives and decided to try using an AI platform instead of building up a larger in-house team.

As a first test, Adgorithm’s Albert was tasked with identifying and converting high-value audiences. It was given Cosabella’s paid search and social-media marketing efforts to manage and was allowed to autonomously execute Cosabella’s digital marketing efforts using creative and KPIs provided by the brand.

In the first month alone, Albert increased Cosabella’s search and social return-on-ad-spend (ROAS) by 50 percent and decreased its adspend by 12 percent.

On Facebook specifically, Albert produced a 565 percent increase in ROAS within 'his' first month. By month three, Albert had increased Cosabella’s ROAS to 336 percent—a 155 percent increase over the previous quarter.

"After seeing Albert handle our paid search and social-media marketing, I would never have a human do this again," Connell said.

In terms of fees, Albert is no cheaper than an agency, Connell said. "An ad agency will charge 15 to 20 percent of your media spend. Albert charges 18 percent and had no monthly cost or implementation fee."

Working with Albert has been seamless, with no development or down time. "He doesn’t sleep, he’s fast, he doesn’t get into a fight with his girlfriend and lose focus," Cornell commented, speaking of Albert as if of a favourite employee. 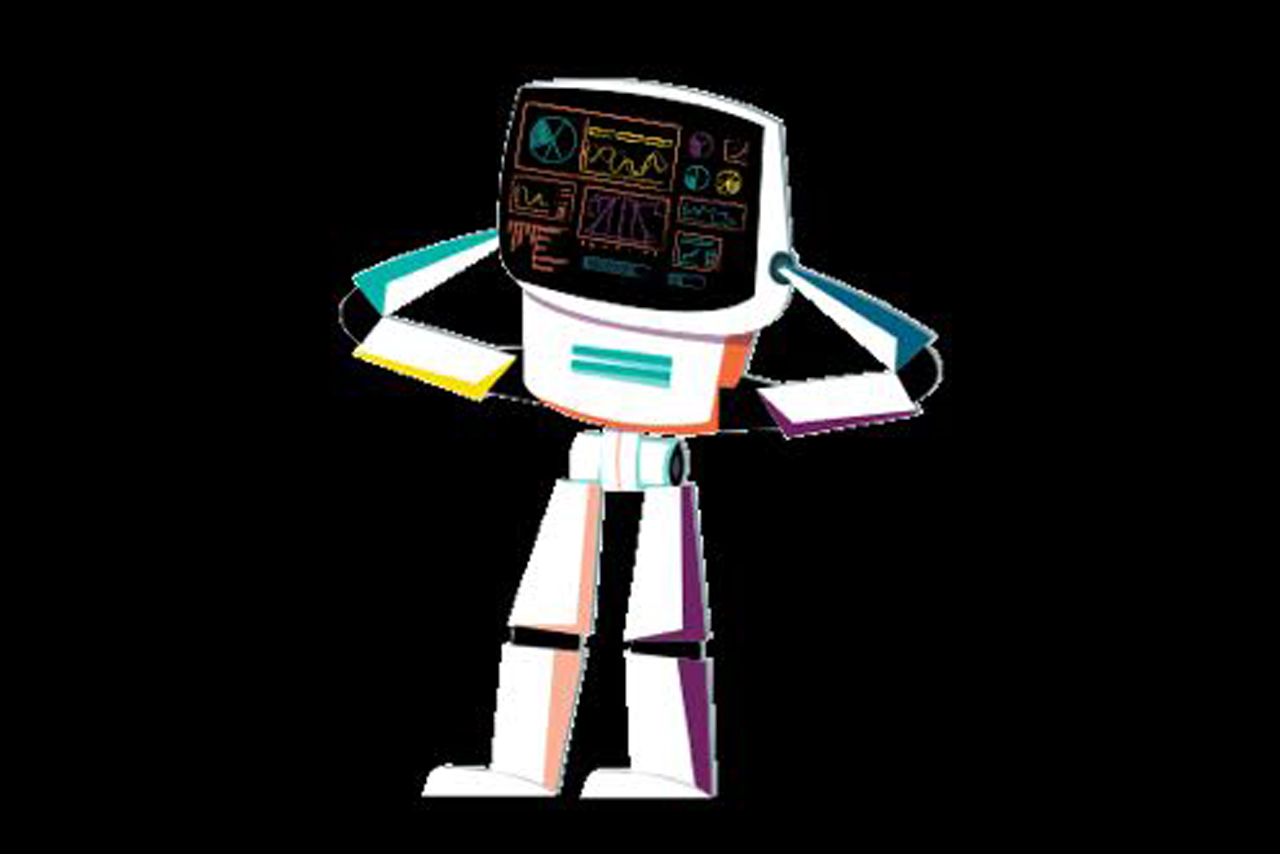 On Black Friday, Cornell recalls waking up at 2 am in a panic, anxious that the campaigns Cosabella was running were not gaining the traction it was counting on. "But Albert was there, managing everything perfectly."

Albert is capable of moving budgets into any of the areas he manages, and if ROAS is routinely above target, he’ll recommend a budget increase. "We’re meeting our KPISs across all channels," Connell said.

There is a place for agencies in marketing, she mused, but it does not lie in managing paid-search, social and display campaigns. "I wouldn’t want a human to do this, it would be a terrible life," she said. "I do not see these skills as being relevant in future for a human."

Working with an AI

Although Albert had no trouble getting to work, Connell and her team had a learning curve to navigate, she said.

"It required a mindset change. Don’t give the AI a set creative focus. Instead, give him [Albert] different elements. Albert tests different copy with different photos and spends the first couple of weeks optimising," she said. "Once he’s optimised your campaigns he’ll start to make his own."

Albert, she continued, is capable of creating micro-segments of men and women customers based on micro-patterns, turning the three broad personas the marketing team used in house into hundreds of finely tuned personas.

"I would say that, what’s cool about AI is that it doesn’t think about people in the same way we think about people," Connell said. "What Albert does, he optimises for each microsegment that he makes. He wants to speak to the woman however she wants to be spoken to, and he’ll do it with the brand assets he’s been given. For example, if you described a human or an object you’d list about 10 things. AI will understand subtle manoeuvres that humans would not deem relevant most of the time. And he never forgets."

It would be a mistake for marketers to try and set audience target perimeters too rigidly when dealing with an AI, she commented. "This frustrated me too at first. But you have to give the AI the freedom to test and experiment. This way it can find micro groups of potential customers you have missed."

Albert will also analyse the keywords used by competitors and suggest if the brand needs to start targeting those areas.

"He’s notified us that all our competitors are running promotions at a time we weren’t, so we should probably get on that. He has also told us that ads with humans perform 50 percent better than still life. So we should give him more creative assets with humans," Connell explained.

One of the things Cosabella has benefited most from is Albert’s ability to detect "fatigue": "He’ll tell us when he feels a creative concept is ‘fatiguing’, that is, its click rate is going down and interactions are dropping."

Connell is so pleased with Albert that she’s currently testing another AI platform specialising in website management. "Otherwise it’s funny. Here we have Albert doing all this awesome stuff for us, but once the consumer lands on our site it’s bye-bye Albert."

AI platforms are designed to be intensely specialised, she explained. So instead of trying to turn Albert into more of a multi-tasker, Adgorithms has identified partners to work with. "We’re working out a handshake between Albert and Sentient, the AI we have on our platform."

How Pizza Hut Taiwan and Appier used AI to optimise ...