The Cannes Lions International Festival of Creativity is under fire for a perceived lack of diversity among the deans of the Roger Hatchuel Academy (RHA) learning program. In a detailed Twitter thread, Abraham Abbi Asefaw, chairman at LW in London and a former dean of the program, has contended that with his recent ouster, the remaining deans are all white, two years after Cannes Lions launched "its most ambitious diversity and inclusion program to date".

Asefaw stated in his comments that he had given Cannes Lions three months to respond to him and after failing to hear back from the organisation, he had decided to go public with his concerns. "I can handle not continuing as Dean regardless of my decade long commitment to the organisation and being their ‘go-to’ for anything diversity," he wrote. "But what I can't handle, is the next generation of creatives, from all over the World, lacking representation because of a ‘QUICK FIX’," he said.

After three months of silence from Cannes Lions since my last, constructive effort to hold them accountable as an organisation seemingly committed to DEI, I have now decided to share my experiences publicly.
↳A thread


The industry veteran has argued that despite doing significant groundwork in "creating at least one space within the organisation where representation mattered" as co-dean of the Roger Hatchuel Academy (RHA) at Cannes, the organisation has effectively ignored his efforts to drive diversity. While he departed his role after ending a partnership with the other deans, his efforts to aid Cannes Lions with a diverse set of candidates were ignored, he claimed.

"I volunteered a shortlist in the event it wouldn’t be me. It was communicated that they’d consider their options and like any other professional, I awaited their next steps. 8 months passed before I got the news that I am no longer a Dean," he disclosed."Here’s Cannes reply to my outrage that they removed the only POC Dean the organisation has even had without a proper process nor the willingness to even consider a POC as his replacement." 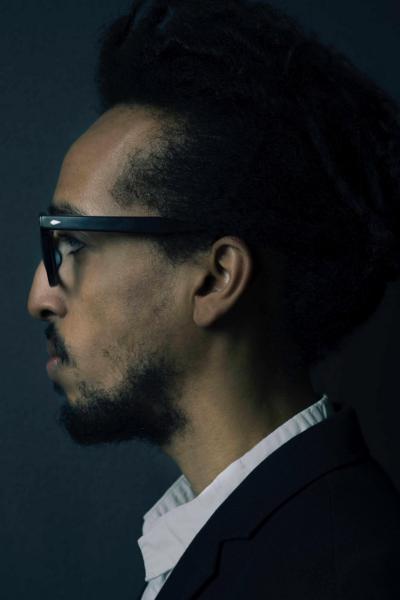 
Asefaw has argued that through his network he brought in in POC industry leaders "to teach & inspire the 40 students in this program. Those efforts were noted and Cannes saw, in connection to their '19 diversity push, an opportunity to market RHA ‘the most diverse place at Cannes Lions."

After Cannes Lions ignored his email for weeks, Asefaw said, the only response he got was a short statement, which he reported as follows: “'With regards to RHA, my decision was selfish and not thought through and for that I apologise. I was presented with a quick fix solution during a stressful time but in hindsight, I would handle this differently.' - Steve Latham, Head of Talent & Training at Cannes Lions."

Late on Monday (London time), after Asefaw's complaints started to get coverage, Cannes Lions responded to his comments. "Though unintentional, we are not blind to the harm caused—and take full accountability, for not only the misstep, but the lack of communication after the fact," the organisation tweeted. "We’ve worked with Abraham for over ten years, and should he wish to communicate with us in the future, we’d be more than happy to work with him, and others, to ensure that we do not just aim for diversity, inclusion and equality – but achieve diversity, inclusion and equality."

This is a particularly disappointing moment for LIONS, as the organisation has been proud to appoint increasingly diverse panels of jurors and talent. These events are a clear sign that it is now time to direct that focus internally – and this is a promise that we will do better.