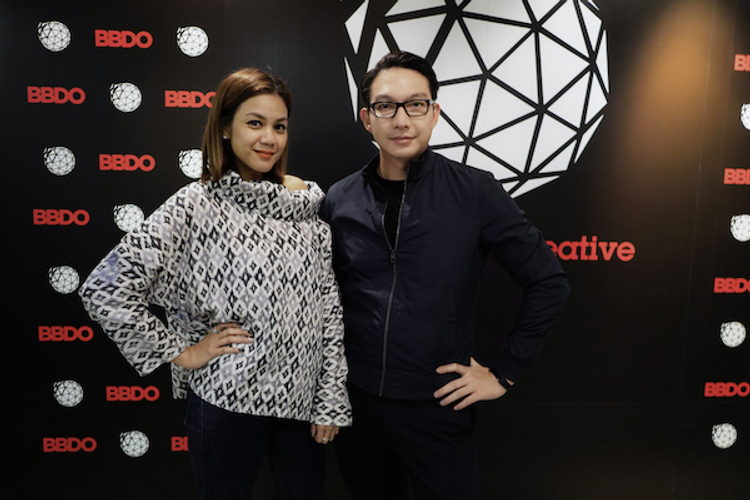 US-based culture consultancy Ministry of Culture opened a Sydney office, which will focus on providing cultural transformation, consumer insights and culture creation to Australian and Asia-Pacific clients. MoC’s Australian founder David Art Wales has relocated back to Sydney after 30 years in New York to lead the office.

BBDO India hired Mitul Shah as vice president for its Mumbai office. He joined from Lowe Lintas, and was previously as Leo Burnett.

Ad tech firm Sizmek hired Peter Hunter as APAC general manager. Hunter was previously ANZ general manager of Eyeota, and has more than 20 years' industry experience. He will be based in Singapore, and is charged with growing Sizmek's APAC business.

Epsilon appointed Paul Davies as senior vice president. He was most recently regional MD and co-owner of The Observatory International, which closed last month in Singapore and announced plans to open Hong Kong. Before that he spent many years with Ogilvy, where he held a number of roles and presided over growth of OgilvyOne Southeast Asia from 50 to more than 500 people in 12 offices over four years.

Martech company FreakOut appointed Abdul Wahab as head of global supply and programmatic business. He was previously VP of supply and delivery for Pokkt and has has also held leadership positions with Vizury, Vserv, Ibibo and Zenith Optimedia. He will be based in FreakOut’s Malaysia office and the appointment is effective immediately.

Independent media agency Taska Media won the national media business of Exhibition & Events Australia (EEA), a consumer events company, following a pitch. The agency will deliver television, radio, out of home, digital, partnerships and publisher-focused media buying. The company attributed the win to its ability to provide truly independent advice, innovation, and rigorous data evaluation. The acount is worth A$2 million (US$1.46 million) a year.

Carma, which bills itself as an AI-powered media intelligence service, announced its launch in the region, with a headquarters in Singapore and on-the-ground teams in countries across Southeast Asia. Carma Asia has been founded by partners from Carma International and Singapore-based Media Track. The MD for Carma sia is Andrew Nicholls.

The University of Sydney signed a partnership with J. Walter Thompson China, focusing on technology, digital transformation, and creative solutions for current and future business issues. The partnership will involve 16 students in small teams exploring how creative processes can be automated at JWT China. The effort is part of a wider programme by the university, which has seen 1,000 students take part in four-week intensive experiences with a variety of companies.

The One Club for Creativity named nine creatives from Asia have been selected to serve as judges for The One Show 2019: