Bill Bryson, Down Under 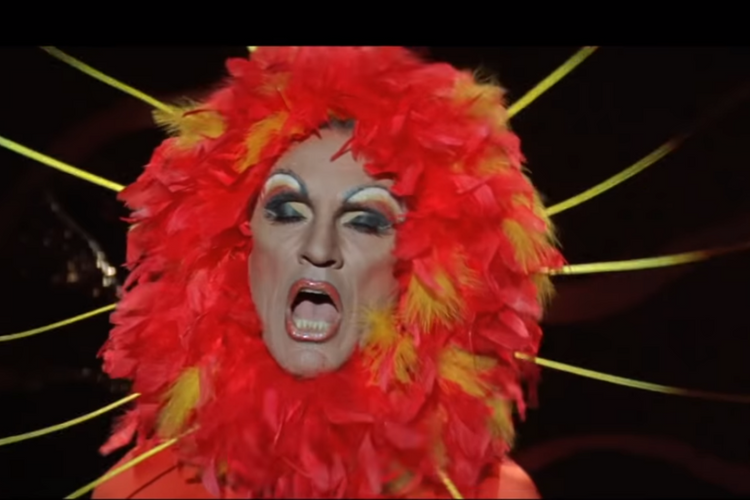 The Adventures of Priscilla, Queen of the Desert

According to statistics from Tourism Australia, some 9.3 million international tourists poured into the country in 2019, flocking to its most popular tourism sites. However, the COVID-19 pandemic has crumpled any plans the agency had of ennhancing these numbers, instead sending it scampering to keep the country—and its sites—fresh in consumers' minds.

The latest initiative from Tourism Australia sees it pull together six ways people worldwide can soak up Australia from the comfort of their lounge rooms. "Whether you decide to pick up a book, get settled in for a film or tune in to a podcast, you’ll be sure to be transported somewhere worth travelling to, when the time is right,” says Phillipa Harrison, managing director of Tourism Australia.

The Sydney Opera House has launched a digital season of weekly broadcasts and premieres alongside podcasts and other features. From Wednesday to Sunday each week, event planners can tune in to see performances, interviews, behind-the-scenes tours and never-before-seen footage from the harbourside landmark.

Victoria Together is a new online hub created to support locals in Australia’s second most populous state through the coronavirus response. Global audiences, including event planners, can tune into ‘The State of Music’, free online gigs often filmed in Melbourne and Victorian locations. Popular bands and musicians include Tim Minchin, Archie Roach, Paul Kelly and The Temper Trap with the Australian Children’s Choir. Each episode can also be watched on Facebook and YouTube where you’ll also find individual song clips.

One of Australia’s favourite food podcasts, The Pass is a guide to the best food, restaurants and eating experiences, locally and around the world, chosen by the experts themselves. Foodies can hear from Aussie chef and restaurateur Kylie Kwong as she shares her spiritual approach towards life and cooking, while one of Australia’s most renowned chefs Matt Moran shares his favourite local in Sydney’s Eastern Beaches in his episode.

The Australian Museum Lunchtime Conversation Series features a selection of distinguished Australians sharing insights into the inspiration behind their ground-breaking contributions, which have helped define the nation across science, politics, sport and the arts.

Down Under by Bill Bryson tells of Bryson's journey to Australia, which he promptly fell in love with.

The Adventures of Priscilla, Queen of the Desert is a classic film of the 1990s featuring Guy Pearce, Hugo Weaving and Terence Stamp. As you watch the hilarious and heartwarming story of two drag performers and a transgender woman travelling across the Australian desert to perform cabaret, you can take in outback scenes from the Northern Territory and New South Wales. One of the most iconic scenes is atop King’s Canyon, between Alice Springs and Uluru, when the trio perform at the summit in full drag.

Travel was the first to shut down, will be the last ...