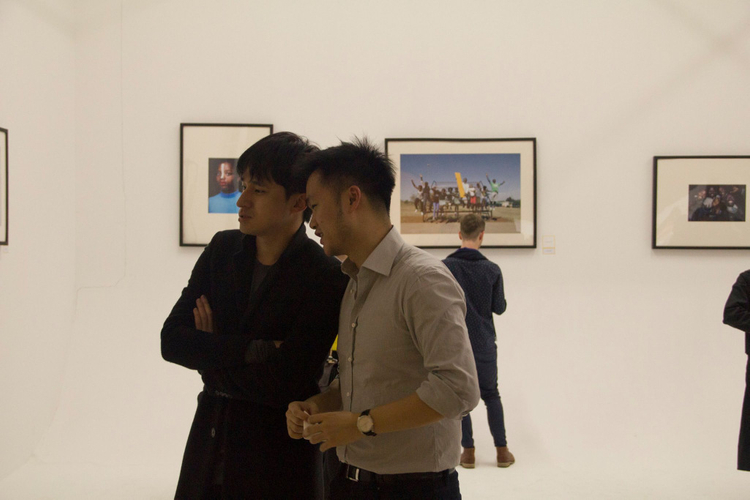 TBWA offices in 13 cities this week hosted photo exhibitions in support of Room 13, a global network of art studios in schools and community centers. The event included exhibitions in Singapore, Shanghai and Tokyo Tuesday night.

The events raised funds by auctioning off the work of the students from Room 13, which was founded in South Africa and is run by kids who learn skills that will help them later in life, according to the agency.

In Toyko, René Everson-Varney of the Embassy of the Republic of South Africa Tokyo opened the exhibition by sharing the words of the late South African President Nelson Mandela, who called education the most powerful weapon to change the world.