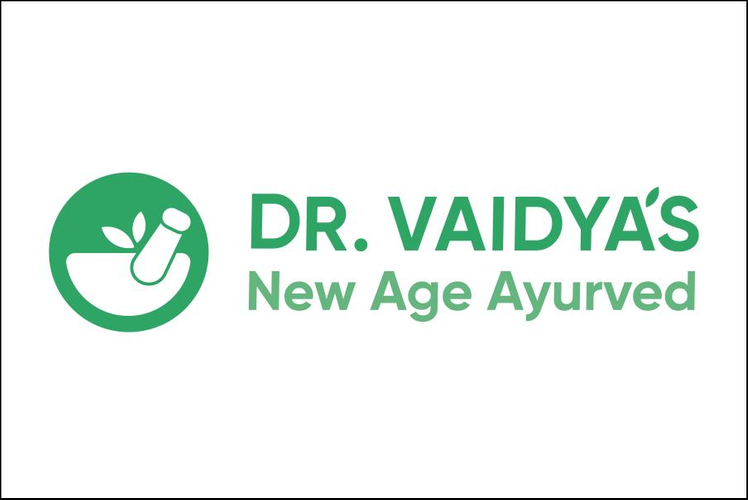 Colenso BBDO promoted Lucy Grigg to general manager from here prior role as managing partner. She has experience with clients including NAB, BNZ, Airbnb, Spark, Fonterra and DB. As part of her new role, Lucy will also be taking the lead on Spark.

Dubai-based Galaxy Racer, an esports, gaming and lifestyle organisation appointed Romeo Misao as the head of marketing for India and South Asia. He will lead regional marketing initiatives for both Galaxy Racer and Nigma Galaxy, the competitive esports division of Galaxy Racer. Misao was previously the first esports hire in India for Free Fire, the the mobile Battle Royale game by games publisher Garena.

Kaibo, the provider of Live Commerce workflow, a management and analytics platform, has appointed a chief commercial officer and chief operating officer. Fionn Hyndman, based in Singapore, has joined as the CCO to help the business expand its footprint working with brands, agencies and platforms to drive the uptake of Live Commerce. Hyndman was most recently managing director, Asia of ad-tech company Blis. Joining him at Kaibo is new chief operating Officer, Johnny Zijian Wu, who is based in Shanghai and was previously regional director of Europe & India for LiveMe, a live-streaming app.

Fonterra has announced three appointments to the company’s regional southeast Asia team reporting to Kartika Guerrero, Digital & Media Director for SEA. Nurul Azraniah Azlli was appointed as regional digital manager for media, Leandro Ignacio as regional digital manager for Creative & Content and Trung Vo as regional CRM manager. Before her move to Fonterra’s regional team, Azli was managing both digital marketing and ecommerce for Fonterra Brands Malaysia. Ignacio refined digital ecosystems, strategies and content for Anlene and Anmum before his move to Fonterra. Vo joined Fonterra Vietnam a year ago before moving to this regional role.

BBH China promoted Joanne Liu to managing director and Si Ying Goh to head of business development. Liu has been managing partner since 2016. Goh was previously group account director. Liu joined BBH in Singapore in 2003 and moved to Shanghai in 2005 to help establish BBH China. Starting in 2009, she served as BBH's head of LG Group's global business in South Korea for three years before returning to Shanghai. Goh joined BBH China in 2017 from Publicis Singapore and has prior experience with Tribal Worldwide and JWT. Both women are based in Shanghai and report to Christine Ng, CEO of BBH China and chair of BBH Singapore.

AppsFlyer, an attribution and marketing analytics provider has appointed Wenjun Ai as associate vice president for Customer Success in Asia-Pacific. Ai has been at AppsFlyer for the past seven years. As AVP, Wenjun leads a team of 84 across the region and focuses on driving customer growth and retention. She will also drive AppsFlyer’s privacy-led marketing measurement solutions across the industry.

Indian healthcare brand Dr. Vaidya’s, has appointed its creative mandate to Mullen Lintas. The agency will be responsible for crafting the brand’s strategy and communication as it starts afresh post its acquisition by the RPSG Group last year. This deal sees Mullen Lintas extend its remit with RPSG, as it already works on the parent company's Too Yumm packaged foods brand.

Hill+Knowlton Strategies (H+K) appointed Amelia Tipping as managing director of its Australia operation effective October 1. She replaces Mandy Galmes, who is leaving the agency after three years as CEO to pursue a new opportunity, the agency said. Tipping was previously head of integrated communications. Based in Sydney and reporting to HS Chung, president of H+K Asia, she will also join the Asia senior leadership team. She has more than 18 years of integrated agency leadership and campaign experience. The agency has also recently promoted Anna O’Sullivan to managing partner for strategic communications and public affairs, Mark Lensyzyn to Asia technology-practice lead and LG-One network director, Marcha Van Den Heuvel to business director.

Havas Creative Group India appointed Debopriyo (Debo) Bhattacherjee as EVP and planning head, North, effective immediately. He will be responsible for providing strategic guidance to Havas Creative with a special focus on all brands of Reckitt and a portfolio of brands from the Dabur stable. He will also be spearheading leading clients including Suzuki, Norton, Fortis, William Grants and ITC. He will be based in the Gurgaon office and will report to Neeraj Bassi, chief strategy officer of Havas Group India.

Australian startup Alt Saints appointed AnalogFolk as its lead creative agency, with a remit including brand strategy, content creation, social media and digital innovation. The client is an eco-friendly food, content and technology brand that launched in 2020. It produces a range of premium granolas and utilises the product box real estate to draw attention to the plight of endangered species to inspire action and education. It plans to release digital collectible toys in the form of non-fungible tokens (NFTs) into its own digital environment, MetaSafari. AnalogFolk has taken equity in the business and joins more than 200 investors including French celebrity chef Manu Fiedel.