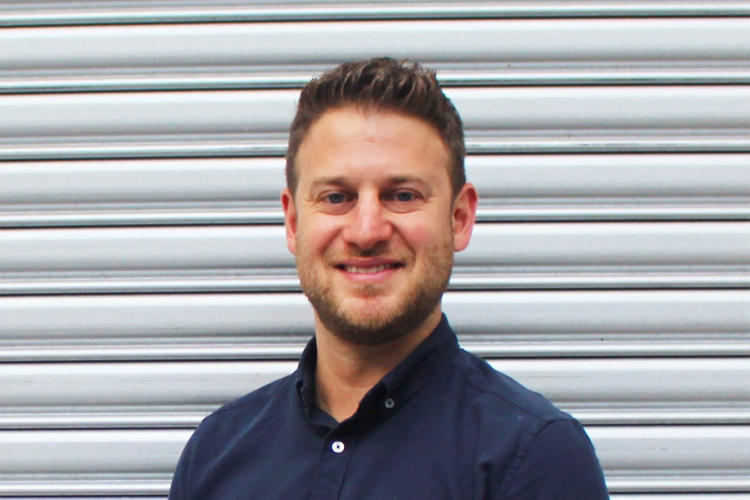 The Insiders, a global influencer network, announced its entry into Japan and appointed Nao Karato as country manager. He has more than 25 years of local experience in marketing and business development, having served global brands like Heineken and Mastercard in Japan. The Insiders has operations in Southeast Asia, Australia, and Korea.

INVNT appointed Brea Carter as director of PR and marketing. Based in Sydney, she will be responsible for leading the company's PR and marketing efforts on an international scale. Carter has worked as a journalist in London.

McDonald’s China has concluded a media agency review process that started last October, facilitated by Ebiquity China. OMD China is awarded the business in a two-way final round against Starcom.

Nugit appointed Darren Jacobs as VP of sales and client development in APAC, based in Singapore. He joins from iClick Interactive, where he was head of agency sales for Southeast Asia and Europe. He has also worked with Yahoo and Zenith Optimedia.

Execution company HH Global signed a long-term partnership to provide Walmart China with photography, design, and production of catalogues for its more than 400 retail stores in China. The remit includes fortnightly delivery of millions of catalogues.