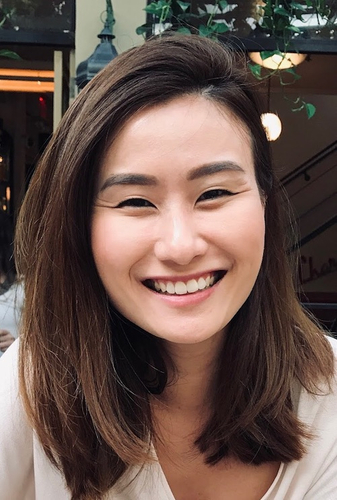 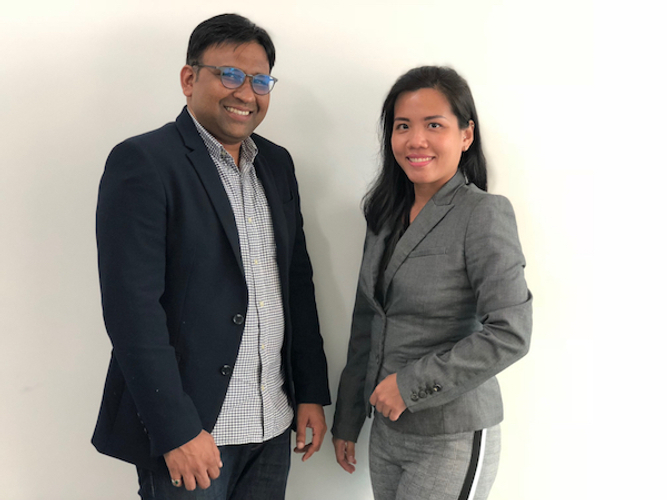 The new team at Cowan Sydney J Walter Thompson Melbourne made two senior hires. Catherine Graham joined as director of customer experience, arriving from TBWA, where she was director of customer engagement. She has particular expertise in CRM and integrating data to drive consumer insights. In addition, Brie Stewart joined as creative director, content. Stewart joined from Clemenger BBDO, where she was head of channel transformation, and was previously national head of social at Ogilvy Australia.

Singapore's Infocomm Media Development Authority and SGTech partnered with WE Communications for Singapore Digital Spark, the authority's new initiative to support local startups. WE will provide strategic counsel on branding and marketing to growing infocomm companies in Singapore.

MediaCom promoted Bebhinn Carey, previously marketing and PR director for MediaCom AUNZ, to APAC communications director. Based in Sydney, she has been with the network for five years. She will report to APAC CEO Mark Heap and Willie Pang, who leads the network in Australia and New Zealand.

CNN International Commercial (CNNIC) appointed Menglye Liu, formerly with Mashable, as digital director for Southeast Asia, based in Singapore, and Noriyuki Imai, formerly with MediaMath, as digital director for Japan, based in Tokyo. They will be tasked with growing CNN’s existing commercial partnerships in the region and creating new relationships with digital-first brands. Both report to Brandon Keenen, senior digital commercial director, and will work closely with Sunita Rajan, senior vice president, APAC, and her sales teams.

Genesis Healthcare, a Japan-based company involved in genetic testing and research, appointed Thomas Haugan as head of marketing and partnerships in Singapore, covering Southeast Asia. Haugan has been in Singapor for the last eight yearsand most recently served as APAC business development director at Williams Lea Tag. He has also worked at AccelerAsia and Wunderman. The company launched regional operations in Singapore in March and is introducing its consumer brand of genetic testing kits, GeneLife.