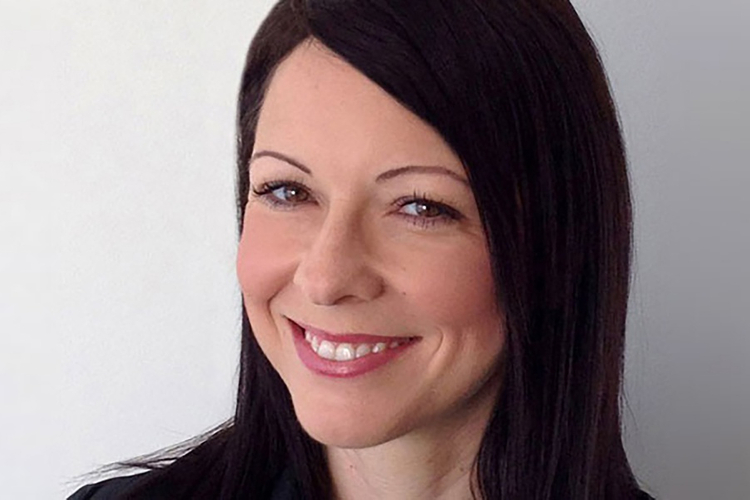 Dentsu Singapore has been appointed as integrated creative and strategic partner for telco M1. The agency will be responsible for developing brand and product campaigns including digital communications across the client's consumer and corporate business units. The incumbent was Y&R.

Saatchi & Saatchi Australia appointed Anthony Gregorio as CEO. Michael Rebelo, CEO for the past six years, will continue as CEO of Publicis Communications ANZ and in his role as chairman of Saatchi & Saatchi ANZ. Gregorio's most recent role was CEO of Havas Worldwide Group.

Digital creative agency Red Engine SCC appointed Jye Smith as general manager and strategy director; appointed Dan Saunders as group executive creative director; and promoted Katy Ward from senior account manager to account director. Smith, who takes over for Kate Richardson, was most recently director of brand and marketing at PwC’s Experience Centre and before that served as senior vice president and head of digital for APAC at Weber Shandwick. Saunders was previously creative director at Sapient Nitro London and creative lead at VML Sydney.

Transitions, the maker of photochromic lenses, selected OMD Hong Kong for its integrated media communications. The appointment is effective immediately and comprises integrated media strategies, investment management and social-media management. The review did not initially include social-media duties, but the brand added them based on OMD's pitch.

Adobe appointed Alvaro Del Pozo as vice president of Marketing for APAC. He takes over from Marta DeBellis who has returned to the US with the company following a two-year secondment to APAC. Based in Sydney, Del Pozo was previously COO and a board member at OneAffiniti Australia, a digital agency focused on IT influencers. Before that he was with Dell for 17 years.

Geometry Global Malaysia hired Michael Fillon as executive creative director, to be based in Kuala Lumpur and reporting to CEO Kenny Loh. Fillon was most recently creative director at ARC Dubai, and has also worked at Impact BBDO and Leo Burnett Dubai.

TCP-TBWA\Group Indonesia appointed Paul Sidharta as executive creative director. Originally from Indonesia, he returns to Jakarta from Singapore, where was creative director with J Walter Thompson, working on the global LUX portfolio. He has also worked at Lintas, InterAdmark Dentsu, Leo Burnett Kreasindo.

Japan's AOI Pro. acquired of a major stake in Southeast Asia production group Directors Think Tank, which was established in Malaysia in 2007, and has offices throughout the region, including Singapore and Indonesia.

Mutant Communications in Singapore promoted Lina Marican to managing director. She joined the agency as account director just over a year ago, and will now drive business growth and oversee Mutant's regional expansion.

Remark Holdings appointed Martin Patmore as a leader for its China operations. Patmore will oversee the Remark Entertainment division (the recently acquired FansTang business) based in Shanghai and provide operational support to the data analytics and AI teams at Kankan based in Chengdu. Patmore's last role was APAC CEO for G2.

Australian communications agency Magnum & Co hired Carl Moggridge as managing director. Previously at Edelman, Moggridge brings 15 years' experience to the role. He replaces Aaron Crowther, who left earlier in March to take up a role in the non-profit sector.

Grey Group Singapore appointed Carles Puig as ECD. He was most recently general creative director at Grey Chile and Grey Peru, and was creative director at J Walter Thompson Spain before that. Working with Tim Cheng, chief creative officer, Puig will be responsible for the creative output for all their key accounts and creative projects.

Saatchi & Saatchi Sydney appointed Rebecca Carrasco as deputy executive creative director, effective immediately. She was most recently head of creative shop for Facebook and Instagram Australia and New Zealand, prior to which she was a creative director at Clemenger BBDO Sydney and co-founder and ECD at Colman Rasic Carrasco.

Media and communications recruitment agency Grace Blue has named Daisy Chen and Sonia Voirol as directors of the Shanghai and Singapore offices, respectively. Both have over 10 years of experience. Chen has served as executive recruiter at McKinsey for Greater China while Voirol spent the last five years at Ogilvy & Mather.