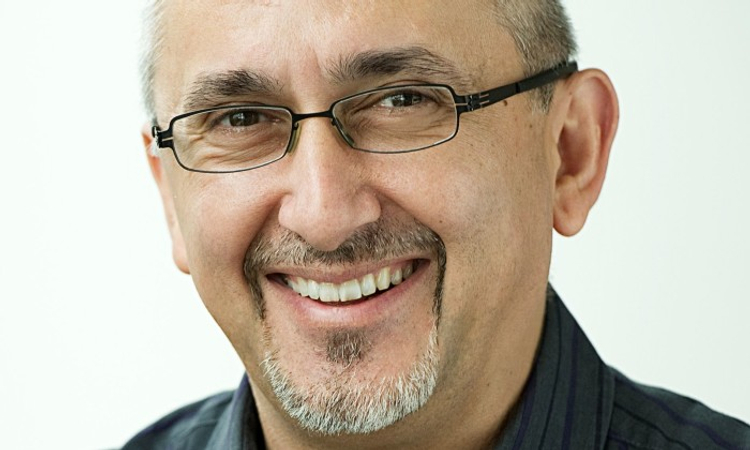 Andreas Krasser has been promoted to chief executive officer of DDB Group Hong Kong, adding the new remit to his current role as chief strategy officer. Over the past 18 months, Krasser has expanded his role and responsibilities to also spearheading new business growth. Since joining DDB in Hong Kong six years ago, Krasser has led the strategic product on clients such as McDonald’s, Hotels.com, and HKTB.

Tokyo-based K&L agency and ISC Innovators, or ISCI, of Kuala Lumpur recently launched their joint venture to expand their business in Southeast Asia. K&L-ISC’s co-founding president and CEO is Austen Zecha. K&L, founded in 1963 is a fully-owned subsidiary of Tokyo publicly-listed TYO Productions. The ISC group started in Hong Kong in 1971 and has formed other joint ventures with agencies like Edelman, JWT, Landor, Saatchi & Saatchi and TBWA.

Andreas Vogiatzakis left his position as CEO of Havas Media Group Malaysia to become CEO of Star Media Group. An APAC industry veteran, Vogiatzakis first moved to Japan in 1997 with DMB&B. SInce then, he worked for MediaVest in Japan, which merged with Starcom, Mindshare in Taiwan and OMD in Malaysia before joining Havas as CEO in 2016. Vogiatzakis begins his new role in August.

Australian boot brand Blundstone hired BMF as its creative agency. BMF is tasked with developing an integrated campaign to celebrate the Tasmanian brand's 150th anniversary in 2020.

Lion & Lion hired John Campbell-Bruce as managing director in Indonesia. He brings industry experience having worked at Razorfish, Ogilvy and Droga5. He replaced Steven Ghoos, who has transferred to be Singapore managing director.