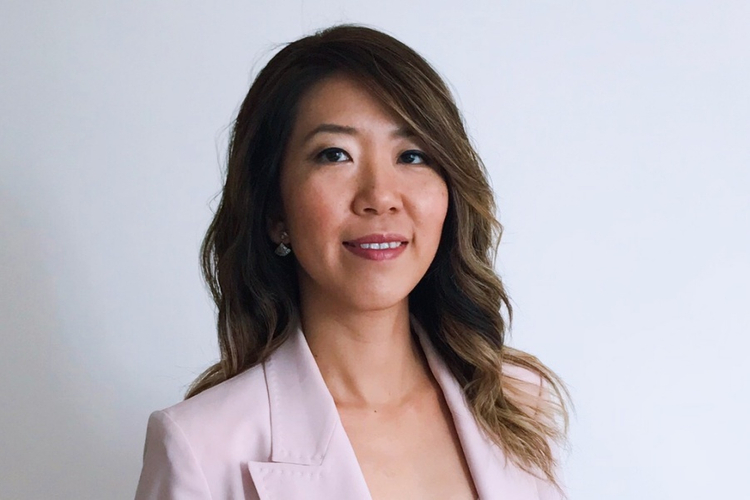 Havas Ortega set up a build and innovation team, which will be headed by creative technologist Jason Drilon. The veteran of a previous stint at Havas Ortega from 2011 to 2015, Drilon spent the last two years at Lego Group in Denmark, where he was lead content strategist for the City, Minifigures, Boost and House products. He has also worked at BBDO Guerrero, JimenezBasic Advertising, Ogilvy and Mather, and Bates 141.

Lewis made a number of appointments in connection with its recently announced 2020 plan:

Discovery appointed Anna Pak Burdin as general manager, Southeast Asia, following the integration of the Discovery and Scripps legacy businesses. She will be based in Singapore, reporting to JB Perrette, president and CEO of Discovery Networks International. She was most recently with National Media Group, the largest media company in Russia and a partner of Discovery’s, where she managed its pay TV distribution portfolio.

Mother Shanghai (a JV between The Secret Little Agency and Mother) has been hired by Mezcal95, an independent mezcal alcohol label from Mexico looking to expand into Asia. Its main remit is business transformation, branding and digital transformation. Alex Mier, brand ambassador for Mezcal95, said Mother Shanghai was a "digitally-native, agile, creative partner who could grow the brand with the same level of detail and love that goes into crafting mezcals”.

The Labs, an experience design consultancy, appointed Lee Liversedge as principal consultant, Sally Orme as a design-led strategist and Yige Ma as a senior experience design consultant. Liversedge was previously head of brand at Imagination. Orme has 20+ years of experience across industries and disciplines, while Ma has eight-plus years of experience in management consulting, program management, digital transformation, startup and innovation across sectors including financial services, tech, FMCG, media, health and education in the APAC market.

JD will implement a rotating CEO system with current CMO Xu Lei to be the first CEO in the rotation. He still reports to the group CEO Richard Liu. Xu served as JD's marketing consultant since May 2007 and officially joined the company in January 2009.

FleishmanHillard promoted Judy Wei to general manager of its Beijing office, and added Graham Fordyce as executive creative director for the Greater China region. Wei was previously the firm’s China head of the consumer team. Fordyce joins FleishmanHillard from HainesAttract, where he was national ECD.

BBDO appointed Atin Wahal as EVP in Mumbai. He was most recently senior VP at Publicis India and has over 16 years of experience on both the agency and client sides.

At the end of June, Focus Media expanded the remit of the group's chief strategy officer, Cindy Chen, to be the chief information officer as well. She is to lead and implement the digital transformation of the company. Chen joined Focus Media's top management team in August 2005.

Former Ogilvy Fashion & Lifestyle China CEO Michael Tam is now the chief brand officer of Ubtech, an AI and humanoid robotic company. He will be responsible for the strategic positioning, brand management and operations of the company.

Totem Media, a Greater-China-focused social media and CRM agency, and Marquis Insight, a data integration and visualisation agency, are joining forces to deliver data-driven strategy and creative services for brands. Headed up by Chris Baker, managing director of Totem Media, and Henry Wood, chief strategy officer at Marquis Insight, the new offering will be focused on bespoke data measurement, visualisation, and application of data into social media strategies and campaigns.

Y&R made a trio of senior appointments reporting to Asia president Chris Foster:

The Energy Market Authority of Singapore (EMA) appointed Addiction Advertising to overhaul its employer branding, following a pitch. The main aim of the new branding is to boost the authority's outreach efforts at career and scholarship fairs, with the overarching goal of attracting young talent.