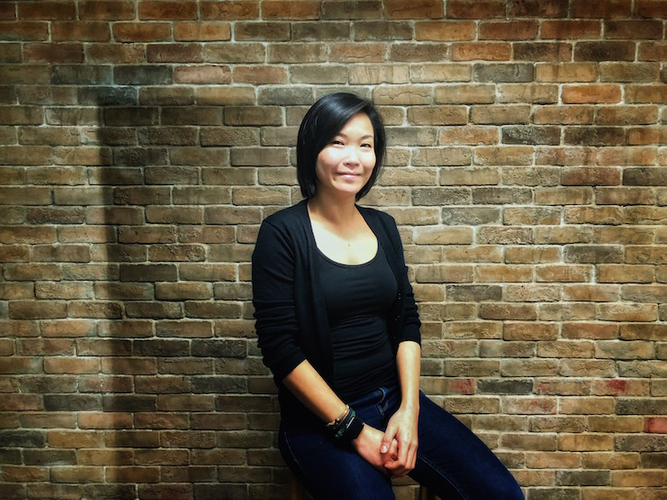 Starcom promoted Eisha Salim to senior associate of planning and strategy for the Proctor and Gamble team in Pakistan. This is her fourth promotion since joining Publicis Groupe in 2014.

Netflix appointed Nichola Rastrick as the director of consumer insights for Asia, marking her first client-side role since joining Millward Brown in 1997.

Xiaomi India awarded Lowe Lintas its creative agency mandate following an informal review of multiple agencies. Xiaomi, which entered India in 2014, has sold 25 million devices in the country, making it the company’s largest market outside China and its fastest-growing international market. Lowe Lintas CEO Raj Gupta said the agency will work to "get more consumers to fall in love with Xiaomi”.

Zenith Singapore hired Stefanie Liew as executive director. She joined from Ogilvy China, where she was business director at OgilvyOne. Her remit at Zenith is to focus on global clients.

Instinctif Partners appointed Elizabeth Xu, formerly senior director at Edelman Beijing, as partner in its Beijing office. She has also served as head of Beijing at Citigate Dewe Rogerson and spent two years at Brunswick Group Hong Kong. She will be working on business development and a wide range of client work in Beijing and Hong Kong.

Bentley Kuala Lumpur appointed LAB as its official communications agency. LAB will be handling all PR and media communications duties, as well as media activations.