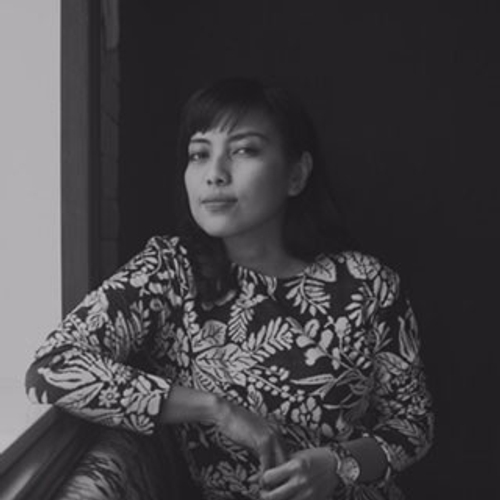 Seraphina Wong confirmed she has departed, on "very friendly" terms, her post as executive director, global advertising and head of Asia Pacific, at UBS. Wong told Campaign Asia-Pacific she hasn't decided on her next move but is exploring helping non-profit organisations, companies that prioritise philanthropy, and community services. She is not planning to join another bank, as she's already worked for "the best", she added.

Dominic Ng has been appointed CEO of Vizeum China, taking over from Terrence Yung. (Read more)

Shirley Low, previously vice president of marketing for Lafarge Malaysia Berhad, has been promoted to head of branding for Southeast Asia and China for the LafargeHolcim Group.

CtrlShift appointed Apichakris Kalambasuta (Kris) as director of business development to lead The Hub in Thailand. He was formerly at Sizmek (Southeast Asia), where he spearheaded the advertising technology platform business.

Voyagin, the Rakuten-owned travel marketplace, appointed Theodoric Chew as head of affiliate and content marketing. He previously founded and brought to acquisition existgreat.com, a news curation platform for millennials, and most recently served as head of digital marketing at Eitan.

Ogilvy & Mather hired Benoit Wiesser as chief strategy officer for Asia. Having worked for Ogilvy Asia for more than a decade, Wiesser will now lead the agency's integration efforts in the region. Wiesser was named Campaign Asia-Pacific's Planner of the Year 2014. He succeeds Paul Matherson, who returns to Norway and remains with Ogilvy in a global planning capacity.

Google appointed Meredith Wallace, previously head of social at M&C Saatchi Malaysia, as its business development manager for Malaysia and the Philippines.

QED appointed Yvonne Low, recently with McDonald’s Singapore as senior director of marketing, to its panel of senior consultants.

Singer Pakistan appointed Yousuf Farooq to its board of directors.

BPN, media agency under IPG Mediabrands, has been appointed by GBA Corp as its new agency. The appointment will also include "solutions" from Mediabrands' mobile and technology agency Ansible.

Tourism Authority of Thailand (TAT) named BBDO Bangkok agency of record for its international unit for 2018. The pair will introduce a new campaign, “Open to the new shades of Thailand', which TAT says is aimed at deepening the unique, local Thai experience.

Bareface, an ad agency with offices in London, Birmingham and New York, has acquired Invisible Artists, a production studio with locations in Sydney and Singapore. (Read more)

Tottenham Hotspur signed Leagoo, a China-based smartphone maker, as its official mobile phone partner for five years starting with the 2017/2018 season. Johnson Zhuang, CEO of Leagoo was flanked by first-team players Harry Kane, Victor Wanyama, Eric Dier and Kieran Trippier for an official announcement at Hotspur Way. Leagoo will have a presence at Tottenham Hotspur’s home matches and on the Club’s digital channels, and will create "stylish co-branded smartphones and accessories that Spurs fans across the world will have the opportunity to purchase".

Isentia announced a restructuring and brand refresh, subsuming the Brandtology and King Content brands. The company said its core focus is on integrated media intelligence, research, insights and strategy content. The new branding adopts the mathematical three dots symbol, which means ‘therefore’ (the branding is not yet in evidence on the company's website). Isentia also said it is introducing new back-end technologies to increase crawler cycle frequency

Grey Group acquired a majority stake in Hug Digital, a digital marketing agency based in Dubai and with offices in Egypt and India. The agency has around 145 full-time staff.