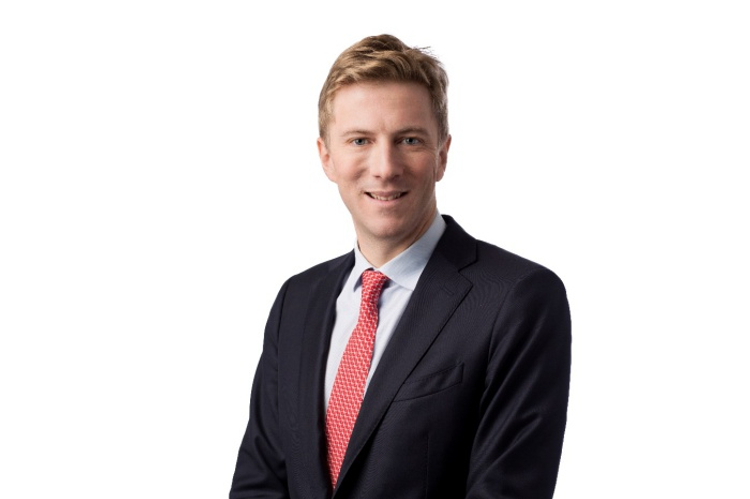 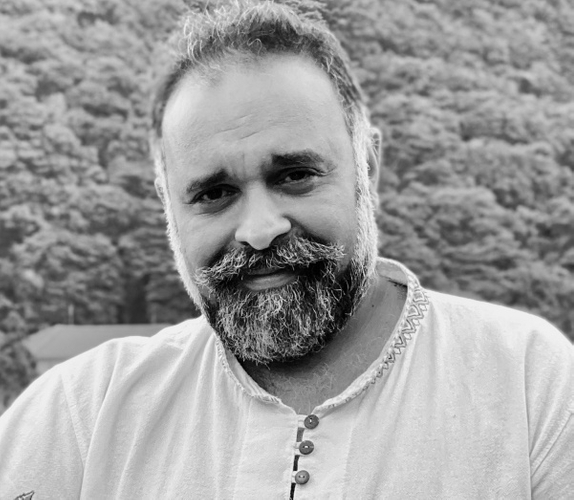 OMD Indonesia has appointed Annkur Pandey as the agency’s new general manager. Pandey joins from Havas where he served as head of digital, and carries over 15 years of digital marketing experience to his new role. Pandey takes over the role from Rahul Divay, who completes his last day with the agency today (April 30th).

Following a pitch, Grab has chosen Havas Group Indonesia to handle its offline media planning and buying. The account will be serviced by Arena Media, which is a part of Havas Group Indonesia. According to Grab Indonesia’s general manager of marketing, Daniel Leeuwen, Havas is the “best-placed agency” to help the brand navigate the changing media environment, as it heads into the next stage of growth.

Creative agency Chimp&z Inc has launched Yellophant Digital to provide digital marketing services to startups and SMEs in India. Yellophant will be led by Preksha Seth. The agency is described as a launchpad for start-ups and SMEs into services such as digital and content marketing, design, tech solutions, media planning & buying, SEO, SEM, videography, photography, ORM and brand strategy. It also provides an agency model to the organisations, which is not just limited to product and campaign launches, but a whole new partnership model tied to business growth.

Following a review, Limelight Networks has appointed Lewis as its international PR agency of record for Europe and APAC. The news follows an existing partnership in APAC where Lewis was the regional lead agency. The agency has been working with Limelight in APAC for over two years, where it was the regional lead based in Singapore, coordinating teams in India, Japan and South Korea. One of the projects that Lewis helped Limelight launch is its annual industry report on the state of online gaming.

Marketing and distribution company Jebsen Group has appointed Alfons Mensdorff-Pouilly as group managing director who will oversee business operations, strategic planning and development. Mensdorff was previously responsible for sister company Jebsen & Jessen Group's start in Cambodia, and continued to expand the group's presence in emerging markets in Southeast Asia. In 2014, he became director of marketing at Jebsen Motors in Shanghai and in 2016, director of corporate development of Jebsen Group.

TBWA\Hakuhodo Japan has named Sayaka Ohno as head of global accounts. The announcement comes at a time when the agency has just reorganised its global client service structure, (previously divided into multiple departments), which is now under a new dedicated global account organisation. In her new role, Ohno will be responsible for leading the newly merged division to drive business growth under a new operating model. Ohno joined TBWA/Hakuhodo in 2011, and has worked across multiple global brands including Ikea, P&G and Uniqlo. Separately, we reported that Hakuhodo acquired a majority stake in major Taiwanese independent agency group Growww Media, making it a consolidated subsidiary. Read more here.

AI marketing platform EternityX has opened an office in Singapore with Richard Andrew named as managing director, Southeast Asia and Australia. Andrew will help marketers in the region target the China digital market as it begins its post-COVID-19 recovery. Assisting him is Armay Guo, regional business development head for Southeast Asia. Both Andrew and Guo will report to CEO Charlene Ree. The company is headquartered in Hong Kong and has offices in Beijing, Shanghai, Guangzhou, and New York.

MullenLowe Singapore announced Abhishek Goyal as its head of digital, a newly created role with a remit to grow the agency’s digital offerings, especially its digital acceleration services. Goyal was formerly business director for MullenLowe Profero, and was responsible for adding Millennium Hotels & Resorts, Scoot and National Gallery Singapore among others to Singapore’s client roster.

Bold Media has rebranded to Bud Communications. The former was predominantly born to service martech and media clients, and managing director Oliver Budgen says the rebrand will aid the agency's new focus into other areas such as fintech, cybersecurity, martech, electronics, and gaming and esports. Read more here.

Sports marketing agency Reddentes Sports has moved into athlete management, and it was marked with the signing of Thai shuttler Pornpawee Chochuwong. The two-year management deal will see the sports agency handle Pornpawee’s global image and sponsorship rights. The 22-year-old Chochuwong is currently ranked 13 in the world, and she won the the Barcelona Spain Masters in February.