TikTok is holding a review to find an agency that will help them craft an unforgettable SXSW experience, Campaign US has learned.

Numerous well-known agencies from multiple holding companies including Innocean and IPG as well as independent Giant Spoon are vying for the business, according to people with knowledge of the matter.

Giant Spoon has monopolised chatter among with festival’s experiential offerings over the past two years with its HBO Westworld and Game of Thrones activations.

It is believed that China-born TikTok will use the 2020 opportunity to showcase itself as a technology giant, not as the social media powerhouse it is known for globally.

News of the pitch comes as two US lawmakers called on the Director of National Intelligence launch an investigation into potential national security risks posed by the app. 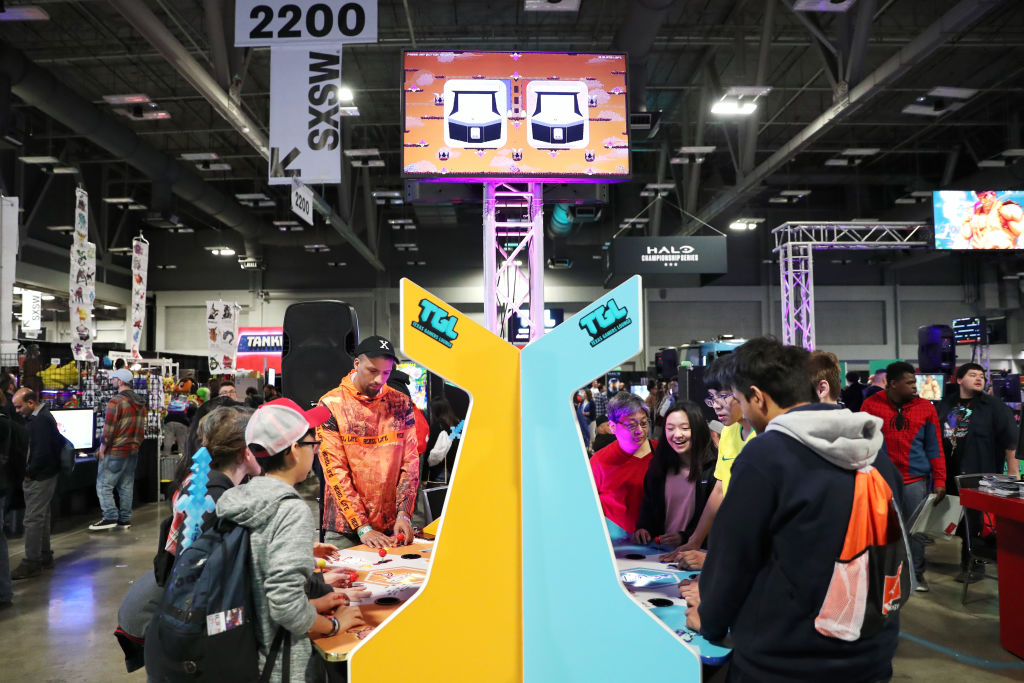 A joint letter was sent by Sen. Tom Cotton, R-Ark., and Sen. Chuck Schumer, D-NY, to acting director of national intelligence Joseph Maguire in recent weeks asking the Intelligence Community to do some digging and offer up findings to Congress.

Part of the letter reads: "TikTok is owned by Beijing-based technology company ByteDance, which operates several other content platforms in China. ByteDance regards its platforms as part of an artificial intelligence company powered by algorithms that "learn" each user's interests and preferences through repeat interaction.

"TikTok's terms of service and privacy policies describe how it collects data from its users and their devices, including user content and communications, IP address, location-related data, device identifiers, cookies, metadata, and other sensitive personal information. While the company has stated that TikTok does not operate in China and stores U.S. user data in the U.S., ByteDance is still required to adhere to the laws of China.

"Security experts have voiced concerns that China's vague patchwork of intelligence, national security, and cybersecurity laws compel Chinese companies to support and cooperate with intelligence work controlled by the Chinese Communist Party. Without an independent judiciary to review requests made by the Chinese government for data or other actions, there is no legal mechanism for Chinese companies to appeal if they disagree with a request."

TikTok has more than 110 million downloads in the US.

Giant Spoon referred a Campaign US query to the client. Innocean declined to comment. TikTok has not yet responded to a request for comment.