The head of S4 Capital stressed that his new company is the answer to adland’s transformation during a panel session at CES in Las Vegas on Tuesday.

"It is an attempt to build a much more unified structure," he said. "The holding company structure has become too fragmented and in a world where clients want faster, better, cheaper executions, they want the holding company to act as one."

Sorrell was joined by Wesley ter Haar, co-founder at MediaMonks, which became part of S4 six months ago, and Pete Kim, CEO at MightyHive, a programmatic company that joined the family in the last weeks of 2018.

He banged the drum of S4’s mission to provide "faster, better, cheaper" work for clients with three weapons in his ever-growing armory: first party data, digital content, and programmatic, media planning and buying.

Sorrell said he acquired MediaMonks and MightyHive in a "half cash, half shares" deal, and while the earn-out provides longevity, the structure means that everyone has an economic as well as professional commitment to S4’s success. 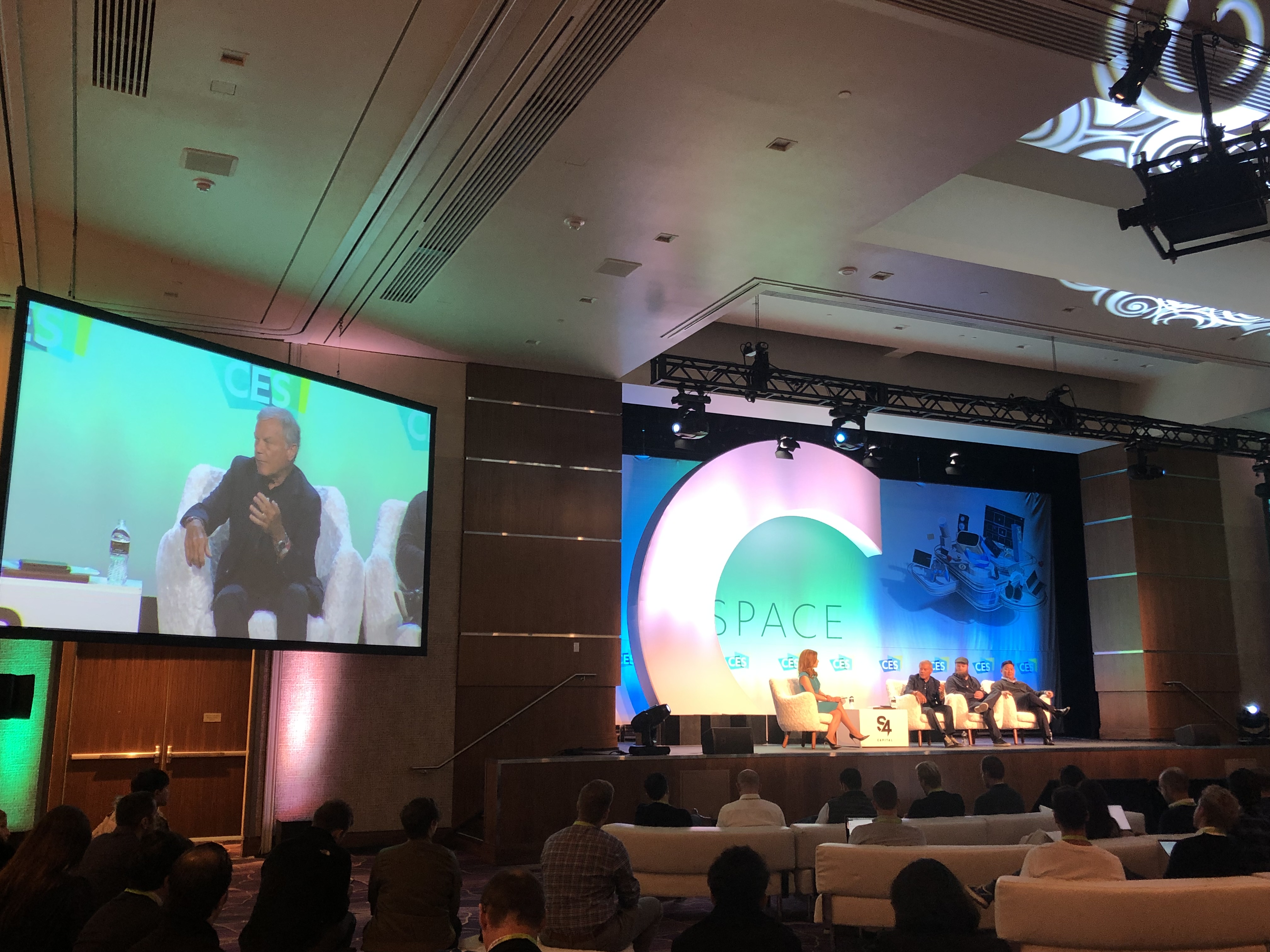 Kim told the crowd: "Fragmentation is the enemy of speed and we see the opportunity to unite the creative and media function in a way that hasn’t been done for decades.

"People expect relevance these days. You must speak to each person in a unique way and the only way to do that is have billions of versions of the creative available and match it up in real-time with consumers."

He stressed that it is consumer expectation of consistency which has demanded an natural outgrowth marketers are now forced to answers.

Kim spoke to the importance of harnessing a fully integrated adtech stack, having a robust services ecosystem and a sales force that knows how to sell. He explained: "The consolidation of the adtech industry is inevitable and well underway. If we sold cars like we sold adtech, you would have to buy a steering wheel, brakes and wheels and bound it all together."

S4 is "agnostic" when it comes to in-housing, but Kim said the company is "excited" about helping clients do just that if it makes sense for them.

Sorrell wrapped up by touting Amazon to "become as big as Google and Facebook in fairly short order" and drove home his views on data.

"The real problem -- and what clients can’t deal with -- is the data issue," he said. "The control of data is really the battleground."

He added China is experiencing exactly the same problem as its government grows more concerned about the amount of control players like Tencent and Alibaba have.