The IPG veteran steps up from her prior dual role as chief growth officer of Mediabrands Philippines and managing director of Initiative Philippines.

Camarillo-Quiambao has held roles within the IPG network for more than 23 years, which includes two decades in business leadership and executive committee roles for McCann Worldgroup Philippines. After a nearly three-year stint leading brand and communications management at Bank of the Philippine Islands, she returned to IPG in 2018.

She replaces Venus Navalta, who died on July 31 after losing her battle with cancer. Navalta established the Mediabrands network in the Philippines in 2015.

She said: "Mediabrands Philippines is built on strong capabilities; its consistent outstanding performance made possible by an extraordinary team bound by a unique culture. Leading the organisation at this time is a purpose I take very seriously."

In addition, Gelo Angeles has been elevated to the position of CFO Mediabrands Philippines, from his previous role as financial reporting and compliance controller. 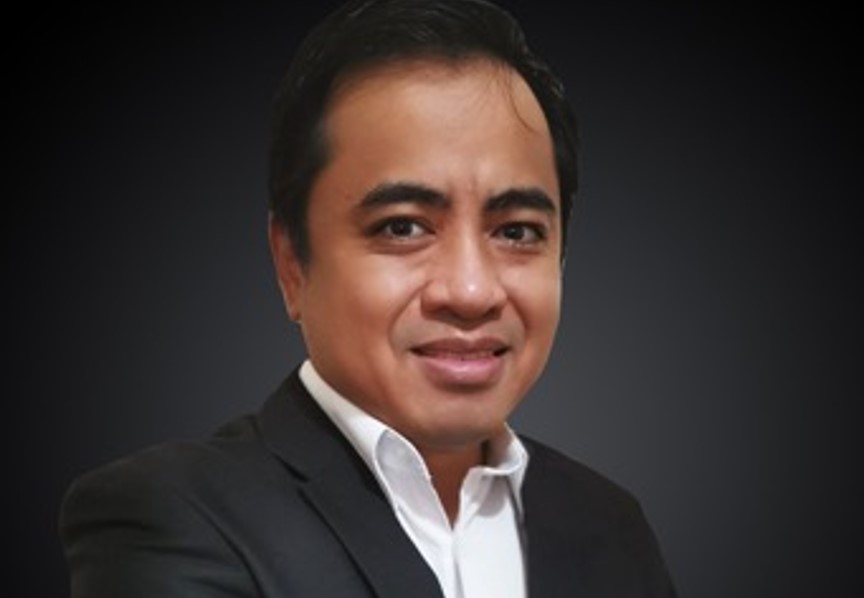 Angeles has a career spanning 17 of business compliance, finance and controllership across industry organisations including Publicis Groupe, McCann Worldgroup and Lowe.

He said: "I look forward to partnering with Tricia as we move onwards to take Mediabrands to new heights."

Both appointments are effective immediately.

APAC CEO Terry commented: "The elevation of Tricia and Gelo to these roles is something that we had been working on in close collaboration with Venus Navalta before her recent passing. It always makes me very proud to be able to elevate such quality leadership talent from within our own organisation, and even more so to be fulfilling the plans and wishes of our much loved long-standing predecessor leader of Mediabrands Philippines, Venus Navalta."

‘Meritocracy and equity are not interchangeable’: ...