Mcgarrybowen, which opened its doors in 2002 and was acquired by Dentsu in 2009, is creating a new structure to better unify its global services and leadership.

The news follows on the heels of Dick van Motman, Dentsu Aegis Network's global chief executive of content and creative who also serves as global president of Dentsu Brand Agencies, announcing his departure from the company.

As part of the restructure, Mcgarrybowen has promoted US CCO Ned Crowley to global creative chief, and AMEX Global Account Leader Jon Dupuis to global president, a new role for the agency.

The addition of a global president is significant for Mcgarrybowen because the agency previously "had a regional structure that ensured clients had access to talent steeped not only in industry expertise but also in-market knowledge," said McgarryBowen Founder and Chairman Gordon Bowen, who took on the dual role of chief creative officer for Dentsu Aegis Network in March. 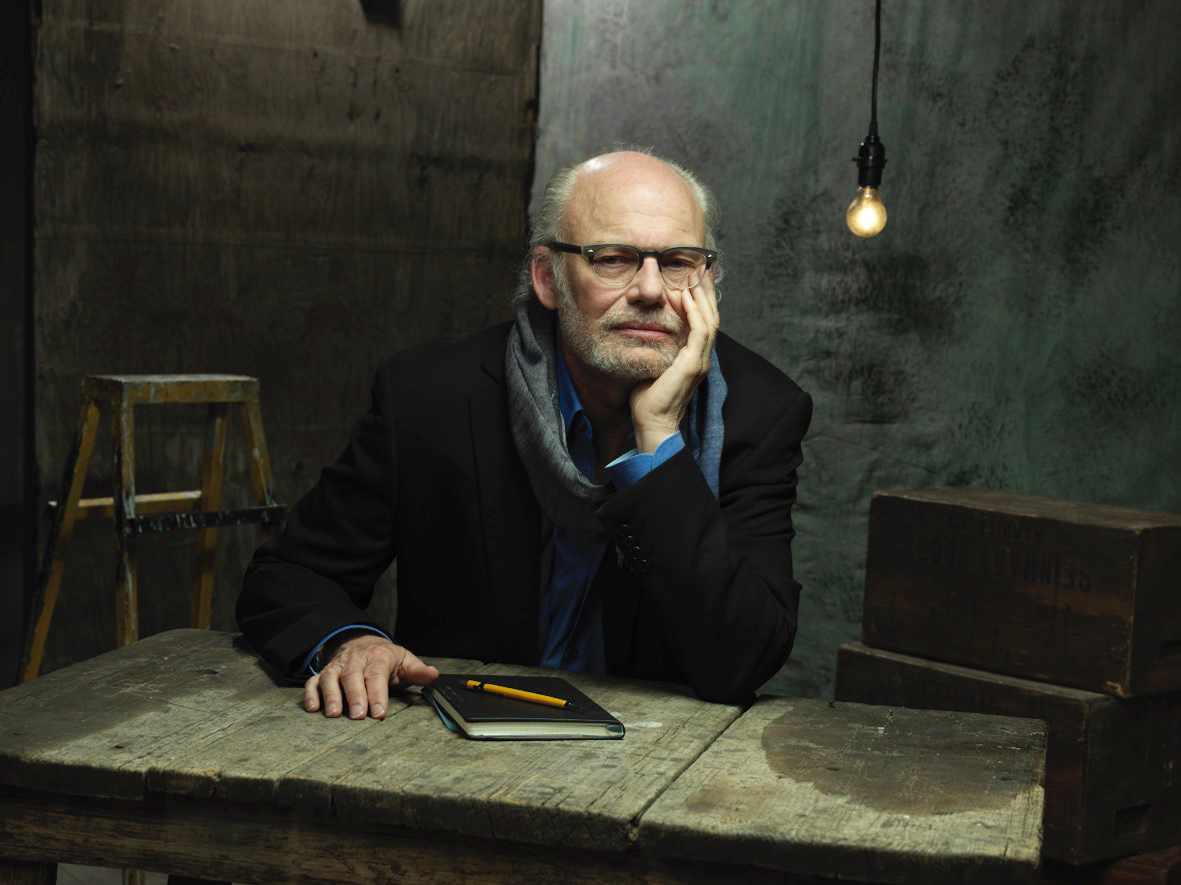 He added: "Now, what we are seeing more and more across our clients, is that their audiences truly are comprised of global citizens, and that’s why we at the agency are committed to ensuring we can deliver across the customer journey—no matter where that customer calls home."

"At Mcgarrybowen, we are maniacally focused on our clients’ needs, and the world is more connected now than ever before, so ensuring we add value in the most impactful way requires us to build the agency’s capabilities both vertically and horizontally," said Dupuis.

Crowly, Dupuis and Jennifer Zimmerman - who is continuing in her role as global chief strategy officer  - are all reporting directly to Bowen.

The new structure will allow Mcgarrybowen to better unify its global messaging and vision in all markets. 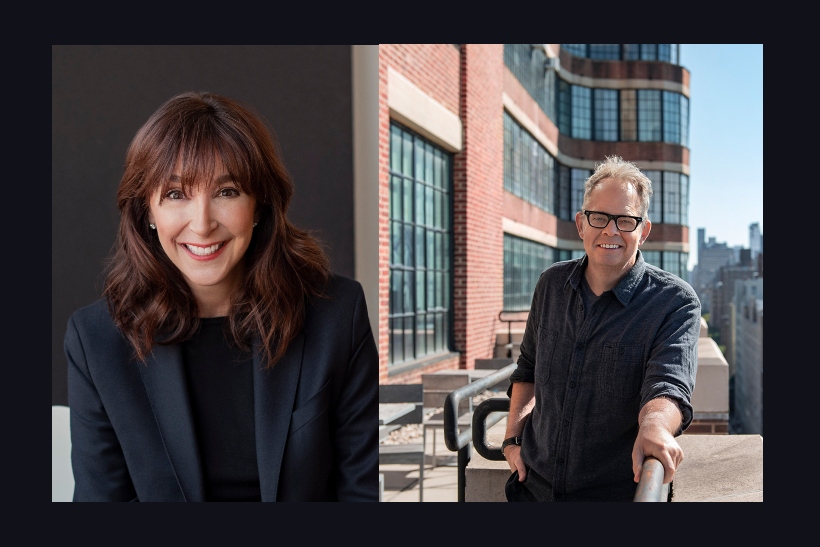