While the use of consumer data is a widespread advertising and marketing tactic, the majority of people are still not okay with it and don't believe it benefits them, according to a new GroupM report.

"It is a staple of the advertising industry to claim that data collection benefits consumers because they are shown ads of greater relevance to them. In our study, only 18 percent of consumers believe that," said Christian Juhl, global CEO of GroupM. 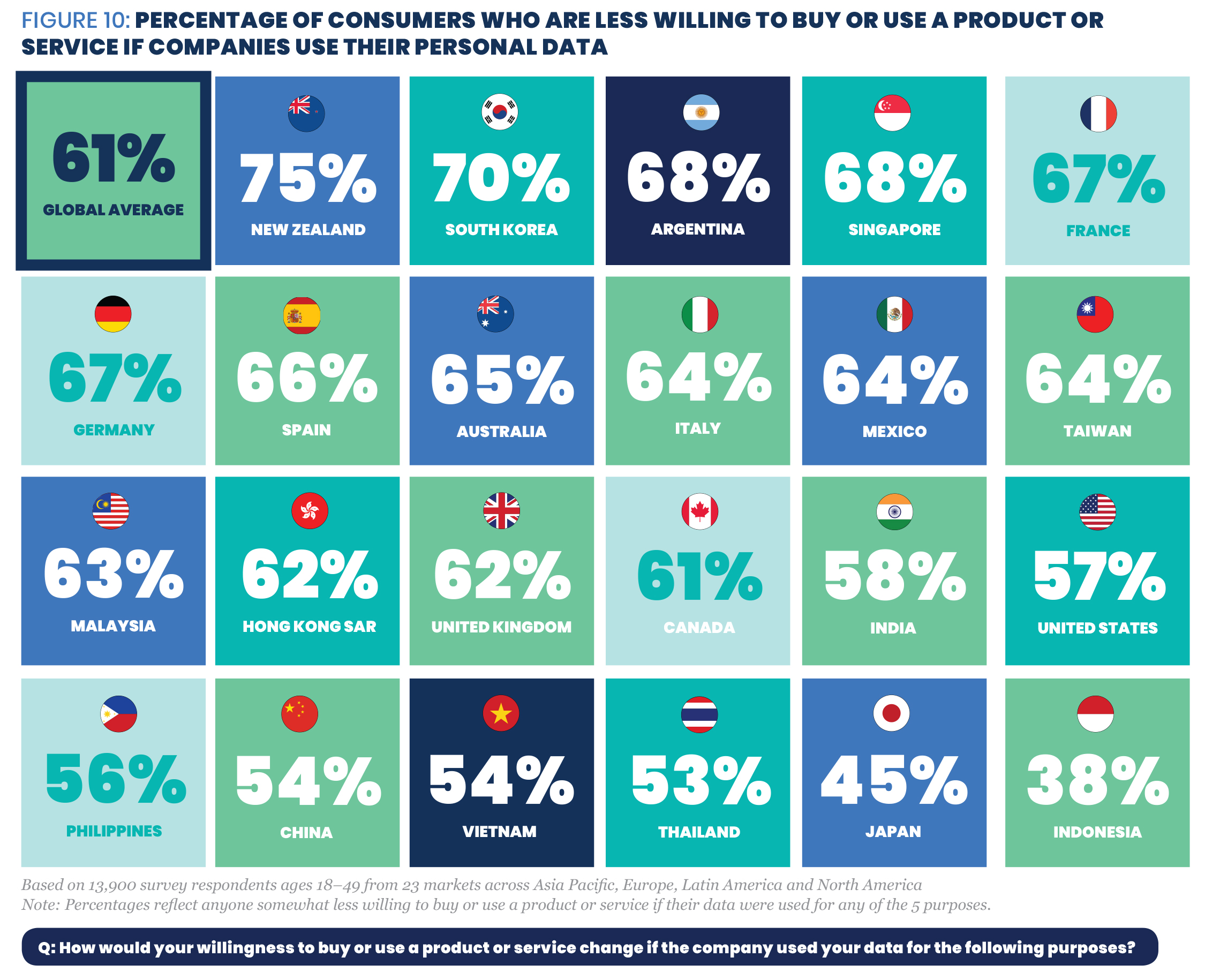 But consumers are not powerless in this scenario. Many consumers are actively changing what they don’t like by adjusting privacy settings, deleting cookies and browser histories, and using extensions to mask their data.

Interestingly, the percentage of those who were okay with their data being used varied from as low as 38 percent in Indonesia to 75 percent in New Zealand, indicating a lack of uniformity on the issue across the world.

"With pervasive reports of data security and privacy missteps, consumers are increasingly wary of information gathering about them as they move online," said Juhl.

In fact, entire online communities have been developed around leaving behind as small a digital trail as possible, with browser extensions and privacy apps making this easier than ever.

What does this mean for agencies and brands?

"The overall learning is that agencies should not see the findings as a reason to pull back from digital marketing opportunities, rather as a wake-up call to ensure they are pushing forward with them in ways that benefit brands and consumers alike," Juhl said. 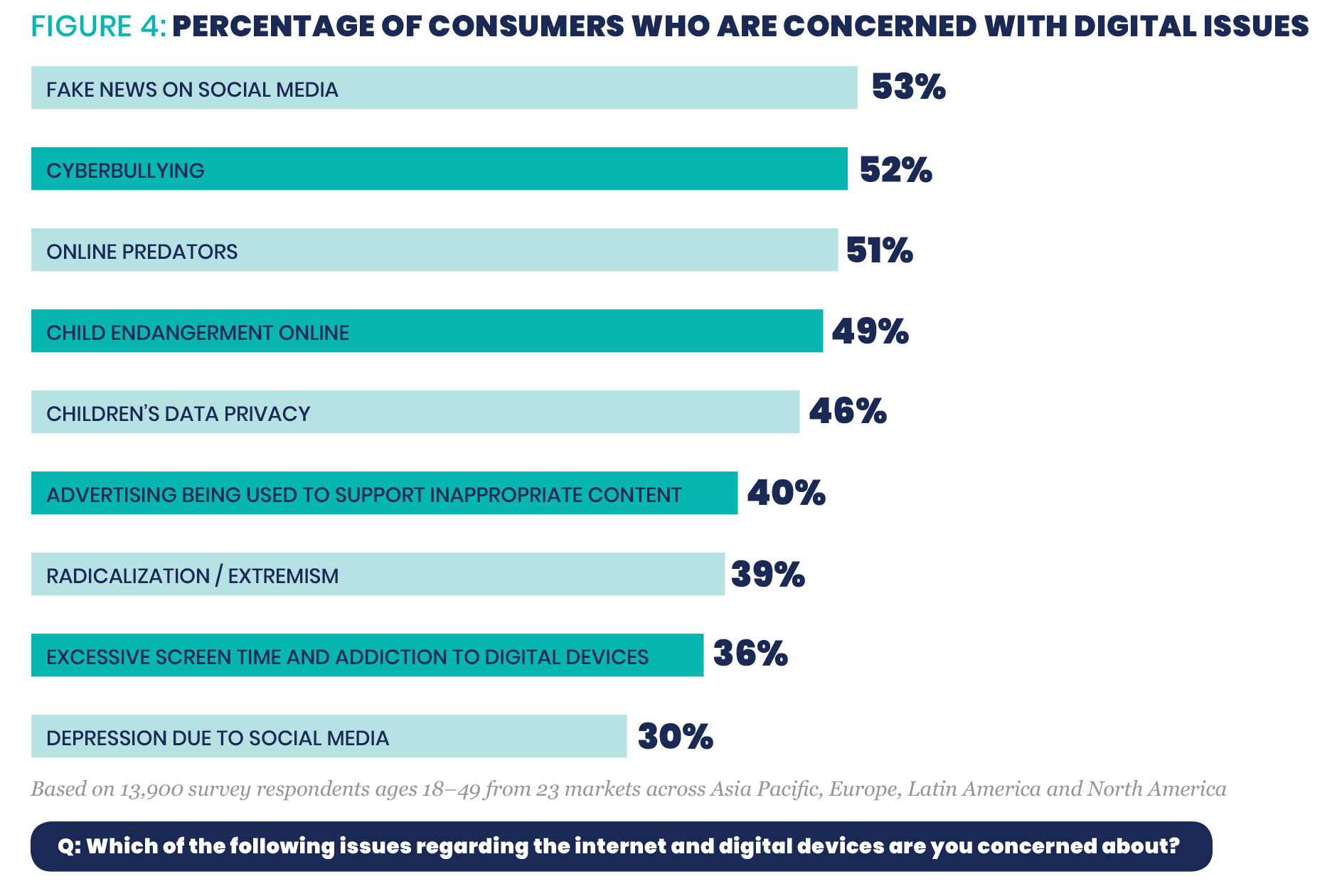 Juhl added that brands should apply the same learnings.

"There is a commentary on how advertisers should organize; in particular, the need for chief marketing officers to be closely aligned with data protection officers. This need will only become greater as technology further intertwines with marketing," he said.

On average, consumers are twice as likely to say TV ads provide a more positive impression of brands than common digital formats.

"While consumers embrace the technology, there remains a multitude of concerns regarding advertising on the technology. These concerns are a significant reason why TV actually still remains the medium most likely to provide a positive impression of brands," Juhl said.