This year’s Consumer Electronics Show features the latest in shiny gadgetry: from LG’s fold-away 8K TV to a super-duper lightsaber that costs $250.

It is also a chance for the world’s tech giants to throw their weight around. This year, Apple, which never exhibits at CES, trolled its rivals with a huge billboard in Las Vegas that touted the iPhone’s privacy credentials.

Meanwhile, Google and Amazon’s voice technology has been a dominant theme of this year’s show, with many new voice-enabled devices at the event being powered by either Google Assistant or Alexa. 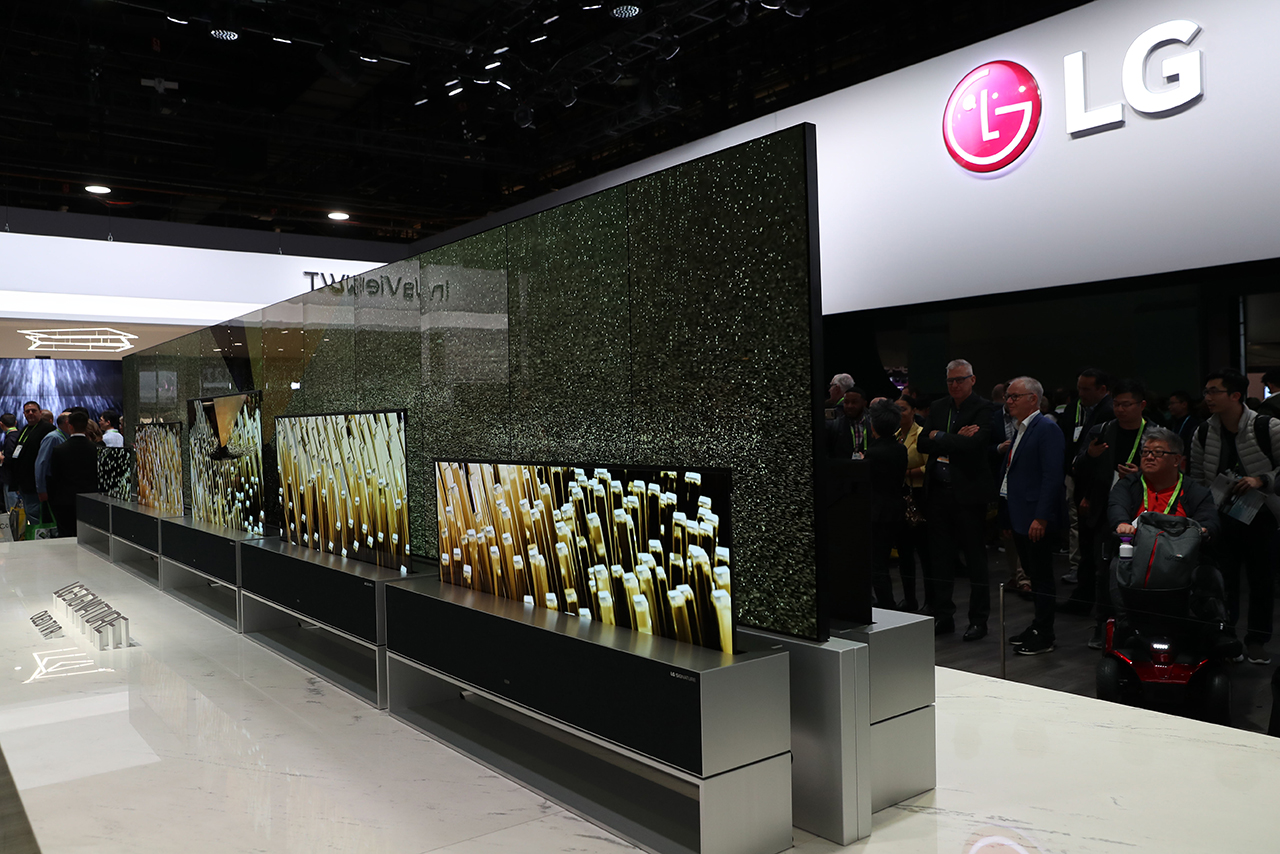 But what do advertising and media agencies get out of CES nowadays? Does the annual show remain a source of inspiration for tech innovation or has it become more of a networking junket?

"We purposely design our CES experience to be about networking for the sake of inspiration. So far, we have hosted seven different inspiration sessions designed to open our minds to new possibilities," she said. "We’ve met with AI music composers, platforms that can measure emotional range and companies that turn CPG packing into media channels. Expanding our knowledge to these types of possibilities is why we come to CES."

But when it comes to being inspired, We Are Social senior creative technologist Sam Cox is less evangelical about the experience and is critical that TV screens account for "90%" of what is on view. 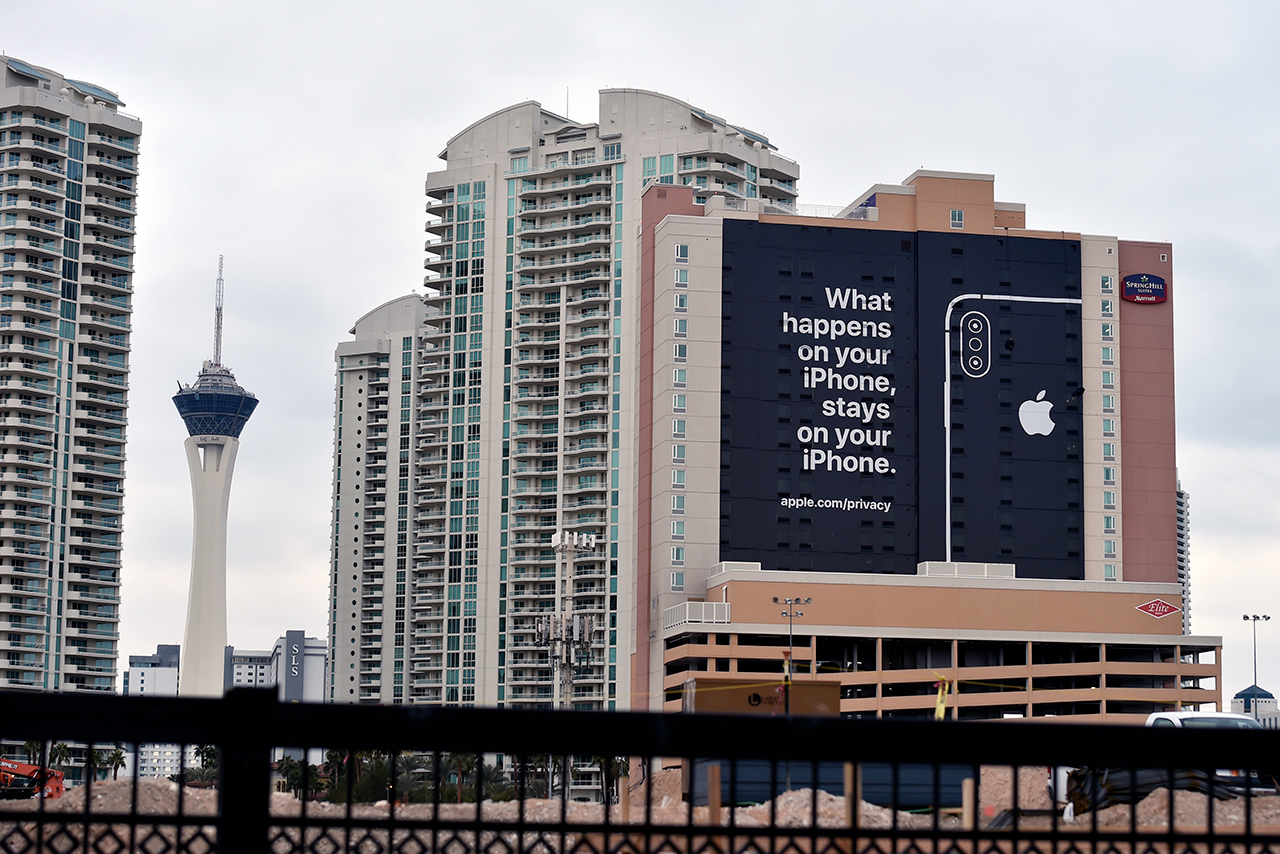 However, there can be hidden gems to be found if you dig a little deeper, Cox advises, if you are active on the ground instead of relying on guidance from tech blogs that "tend to cover the same stuff".

Cox said: "CES is a great place to discover products—from the sublime to the ridiculous—that haven’t reached the mainstream media. Some might appear a little ludicrous now, but many could offer an interesting insight into what the future might hold. And, if an 8K TV is your idea of a good time, there’s no better place to be."

Yet networking and learning can be done interchangeable and in concert at CES, Mindshare’s global head of innovation and partnerships, Jim Cridlin, explained.

A key part of Mindshare’s conversation with clients at CES, for example, is that it’s nearly impossible for them to do everything and so they need a partner to help achieve their ambitions.

"This means learning about consumer technology, thinking about how that tech applies to the consumer problem they are trying to solve, and then finding the right companies that can help them bring it to life," Cridlin added. "Even today, that relies on people—and if the people involved in the world aren’t folks that clients know and/or can’t work with, it’ll be very hard to make anything happen."

Steele: I’m struck by the use of tech designed to make humans more human, particularly AI. I expect to see a lot of AI at CES; however, I don't expect it to be so deliberately developed with the purpose of evoking human emotion and reaction. From loveable robot pets to music composed to generate emotional responses. I’m in awe of the use of tech designed entirely to make us feel more human emotion. 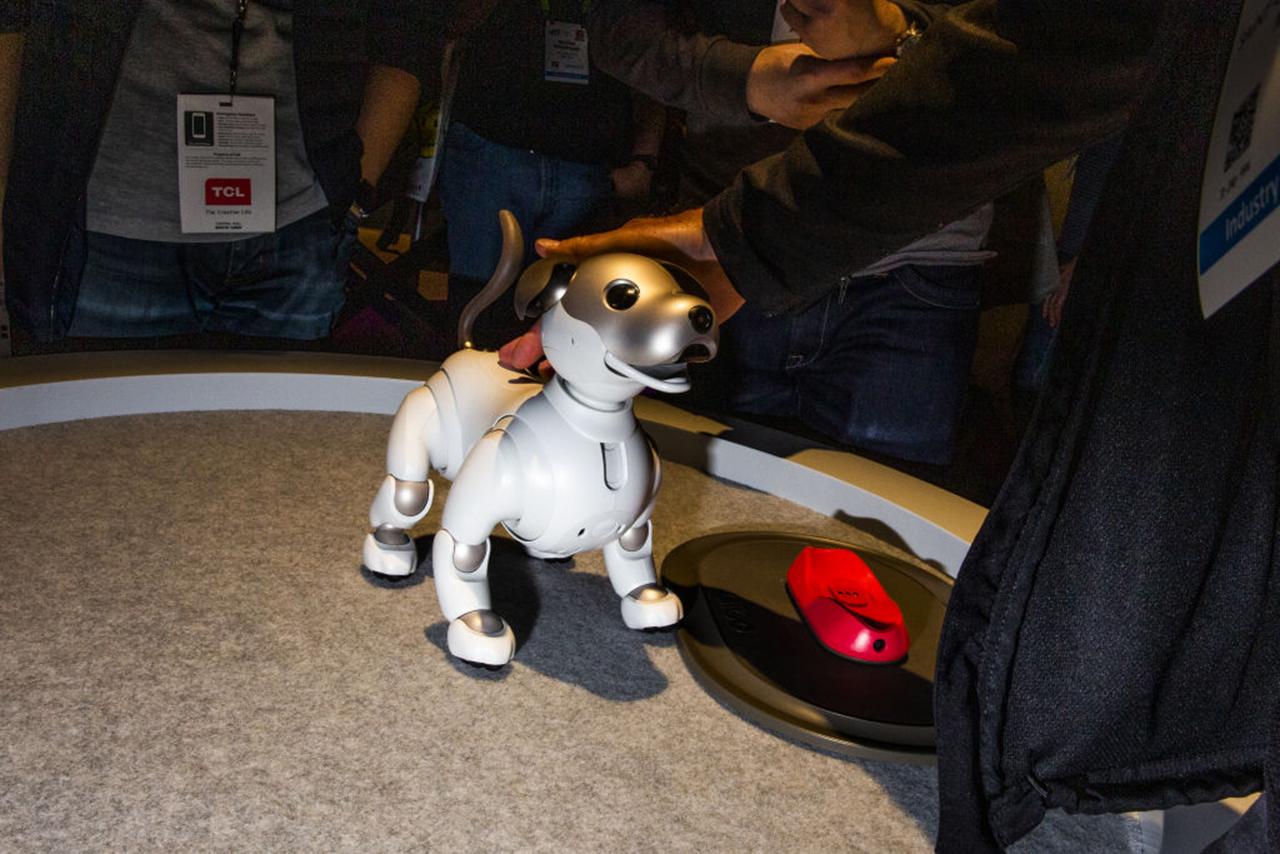 Cox: Calm technology. As technology continues to infiltrate our daily lives, it demands more and more of our attention. As a result, tension towards technology’s impact on our time, and mental health, is building. At CES this year, we saw many brands reacting to this by moving towards a "calm tech" strategy. Technology that dissolves into the background when not needed or being used, but comes to the forefront when summoned. From smart mirrors that react only when you walk in front of them to wooden displays that hide technology but still allow you to control your home—products are being designed to be as non-invasive as possible. 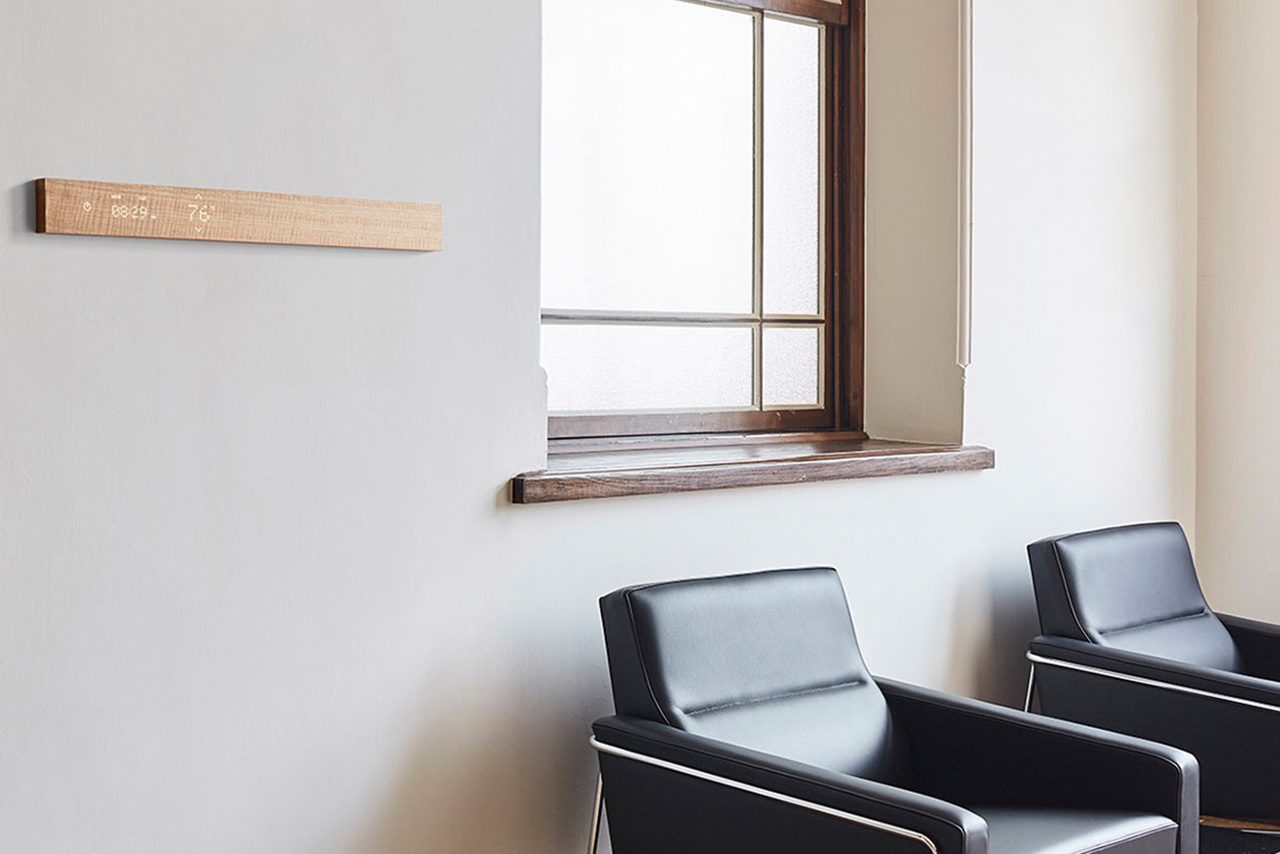 Cridlin: Device manufacturers once again have stumbled over one another to incorporate voice technology into their products. But it’s not the incorporation of voice into new products that I think is interesting; it’s the evolution of voice technology itself. It’s getting better and more personal: better understanding people, better distinguishing among them, better tuning out background noise and better responding more personally. Late last year, Amazon Echo debuted whisper mode which enables Alexa to whisper back when whispered to. At CES this year, Google announced that its assistant would be able to translate 27 different languages and start-up Vesper showed us how it can use several microphones to triangulate sound to understand voice from further away and in noisy environments.